This is the biggest mistake a CEO can make 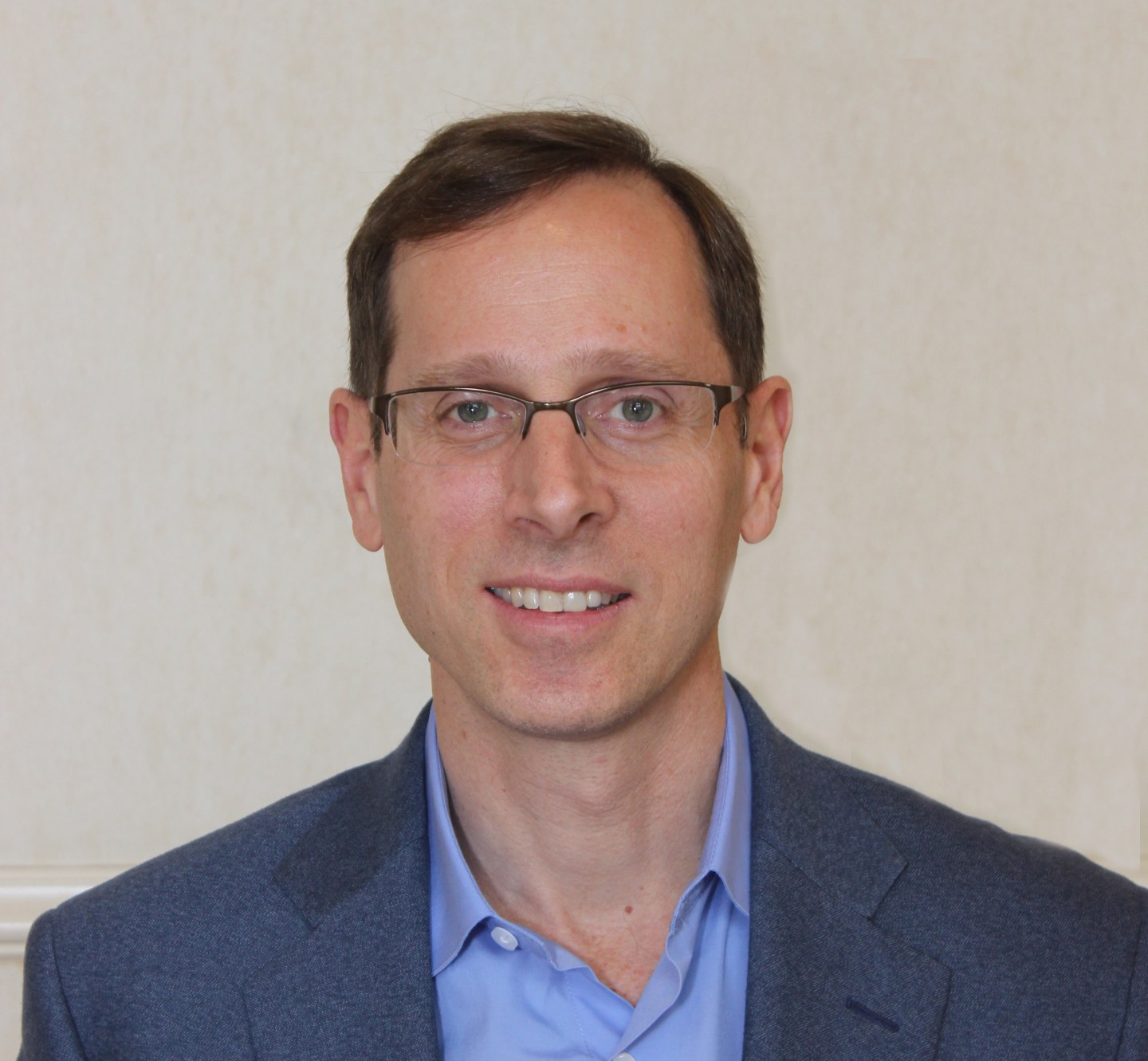 The Leadership Insider network is an online community where the most thoughtful and influential people in business contribute answers to timely questions about careers and leadership. Today’s answer for: What’s the best mistake you ever made? is written by Mike Tuchen, CEO of Talend.

Let’s face it; most people have a hard time admitting they are wrong, but it’s even harder when you’re suppose to be the role model. Yet, in my experience as CEO of several companies, admitting failure is a key step on the way to success. Here’s my take on how to check your ego at the door to help yourself and your company.

Fail your way to success
While many people believe they can’t admit failure because it makes them look weak or vulnerable, the truth is that a leader actually makes him or herself weaker by not acknowledging mistakes. If you’ve made a mistake, chances are your direct reports have already seen the failure — it’s out there in the open. The question is then: what are you going to do to fix it? If you try to pretend it didn’t happen, that creates an ego-driven environment that encourages others that make mistakes and ignore the consequences. But, if you confront failure, ask what went wrong and get the issue on the table for discussion and dissection, the entire organization can learn from it — and this gets you and the company on the path to creating a learning environment. Which happens to lead to my the next tip.

Ask for critiques
Too often, some of the most important feedback regarding one’s own performance — is overlooked. As a CEO it’s essential to get feedback, but it’s not easy to take. Employees aren’t likely to proactively approach about problems with your performance. They assume you want to hear only the good news. That’s why all C-level executives, and CEOs in particular, should conduct reviews that allow those familiar with their work to provide feedback, both anonymously and for attribution. How you react to that feedback is critical (see tip number 1 about admitting fault). You have to make a conscious effort to let people know you’re glad they brought the issue to your attention, and then discuss how or why it occurred, and how it can be avoided in the future. Then take steps toward improvement.

Know what you don’t know
It’s impossible to know everything needed to successfully run a company; the key is to know what you don’t know and ask for help. Surround yourself — in your company and in your external network — with smart people that have a variety of skills and backgrounds. When you don’t understand how to solve a problem, whether it’s a cultural issue, an execution challenge or a marketing strategy problem, find someone that does. If the issue is episodic, then you can call in an external resource, such as a consultant or even a mentor. A recurring need may require you to create a full-time position that embodies that skill set.

External resources are especially valuable when you’re challenged by a unique or new problem. By reaching outside the company you may discover a solution already exists and save yourself from reinventing the wheel. Or, you may learn that everyone is struggling with similar issues, in which case you shouldn’t be shy about putting your innovation cap on and developing a solution on your own. Just remember, there’s no sin in employing a solution that already exists if it fits the task. Knowing when to innovate is just as important as knowing when not to.

One of the greatest mistakes a CEO can make is to pretend to be perfect. Admitting mistakes and showing that you’re vulnerable helps both you and your organization become stronger. Too often, individuals or organizations attribute failure to something other than substandard performance or poor execution. But playing the blame game doesn’t drive growth or improvement.

Why it’s okay to make mistakes at work by Shahrzad Rafati, founder and CEO of BroadbandTV.

Why this CEO dropped out of business school to open a pizza shop by Ryan Holmes, CEO of Hootsuite.

My best career mistake: Not asking for help by Sandhya Venkatachalam, partner and co-founder of Centerview Capital.

My best career mistake: quitting my job for love by David Reese, vice president of people and culture at Medallia.

From rags to riches: What one CEO learned from his biggest mistake by Ryan Smith, CEO and founder of Qualtrics.

How to make the most of your mistakes by Tough Mudder CEO Will Dean.