Ferrari just filed to go public in the U.S. 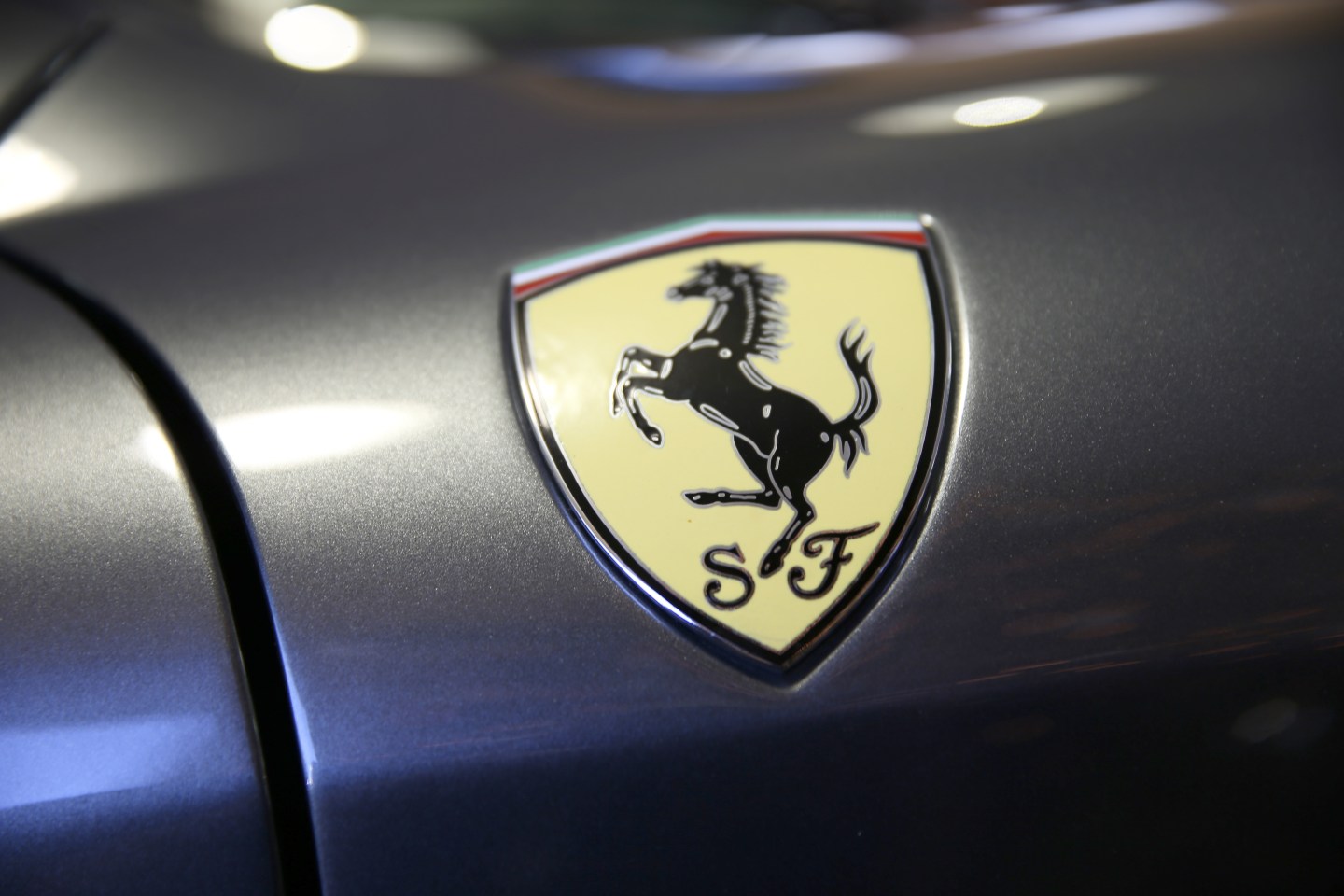 MIAMI, FL - JANUARY 02: A Ferrari emblem is seen on a vehicle on the sales lot of Brickell Luxury Motors on January 2, 2014 in Miami, Florida. Reports indicate that the luxury car market is starting to make gains after the lean years during the recession. (Photo by Joe Raedle/Getty Images)
Photograph by Joe Raedle — Getty Images

Fiat Chrysler (FCA) has officially filed plans to sell up to a 10% stake in luxury auto maker Ferrari in an initial public offering that is expected to be completed early next year.

While the amount of shares being offered and the price range for the IPO haven’t been disclosed, Ferrari did say it plans to list the stock on the New York Stock Exchange, according to a filing with the Securities and Exchange Commission on Thursday. Fiat Chrysler had previously estimated the Ferrari division is valued at about $11 billion, Bloomberg reported, and the stock sale is part of the Italian automaker’s move to cut debt.

The IPO was initially due to occur in June of this year, and was pushed back a few times to deeper in the 2015 calendar. It now appears very likely that it will occur in early 2016.

Though a well-established luxury brand, Ferrari is a relatively small player in the global automobile industry. It reported 2014 sales of 2.76 billion euros ($3 billion), up 18% from the prior year. Net profit also increased last year.

Ferrari’s small volume – it only shipped 7,255 cars last year – is purposeful. The automaker has said it pursues a “low volume production strategy” to maintain a reputation of exclusivity and scarcity among purchases of the company’s cars. Nearly half of the company’s sales are from Europe, the Middle East, and Africa, with another third coming from the Americas. In recent years, Ferrari has shipped more to the Middle East and Greater China and, to a lesser extend, the Americas. Conversely, a lower proportion has shipped to Europe.
[fortune-brightcove videoid=4359970757001]