Why cord-cutting is a myth 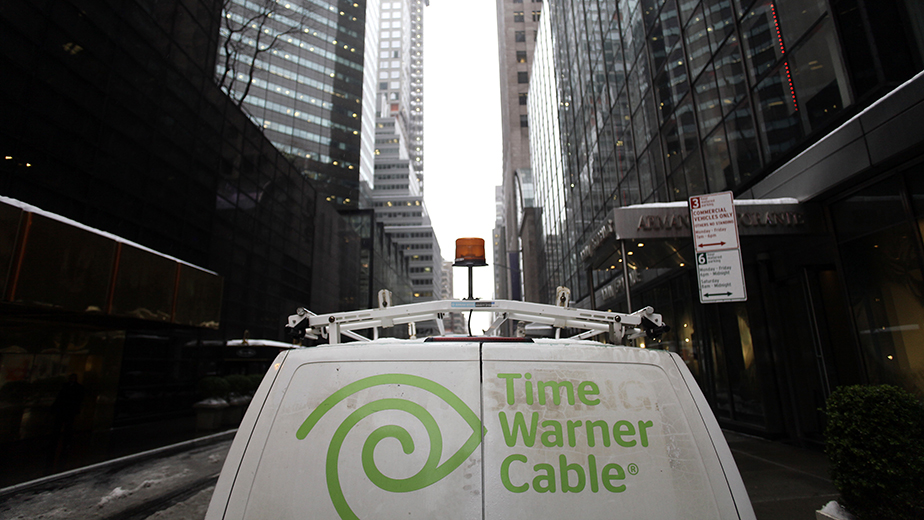 For all the hype around the threat of cord-cutting—people canceling their cable TV subscriptions to watch shows exclusively online—the threat level has been overblown.

That was the conclusion, at least, of a room of experts during a lively panel about the future of television at Fortune’s Brainstorm Tech conference in Aspen this week. While there was animated debate around other topics, the room—which, it should be noted, was dominated by executives in the television world—agreed that cords are here to stay, at least for now.

“The way content is consumed is changing,” said Amy Banse, managing director of Comcast Ventures. “We’re all aware of that. But I personally believe, and also by looking at our own statistics, that the volume of press around cord cutting doesn’t quite match reality.”

George Kliavkoff, president of Hearst Ventures, agreed, and said the topic is low-hanging fruit for the media: “Cord-cutting is a great ‘story,’” he said. “But I think it’s over-reported.” What’s more likely to gain sizable traction, he said, is cord “shaving,” where consumers simply move away from all-encompassing multichannel packages. “A la carte purchasing of channels—and not taking most of them—is a far more interesting area,” he said.

He and others in the room pointed to Comcast’s new streaming service announced earlier this week as emblematic of this shift. Targeted at digital natives, the new service, called Stream, offers HBO, access to the four broadcast networks, and a cloud-based DVR service for $15 per month.

“It will be successful if we can surgically go after those that don’t already subscribe to cable,” said Sam Schwartz, chief business development officer of Comcast Cable, who was also in the room. Comcast is launching its streaming service slowly and cautiously, he said, in one market with one pricing tier; he said additional tiers would likely follow. A likely pitch to a new customer, he suggested, would be a $60 inclusive broadband package that includes both the content and the broadband together rather than the traditional $40 broadband-only subscription.

There was a healthy amount of banter in the room. Joe Marchese, president of advanced advertising products for Fox Networks Group, pointed out that Internet access still requires cord—in the form of a cable or a phone line.

And at one point during a discussion of the many new forms of digital video content and distribution channels competing with TV, Dave Morgan, founder and CEO of Simulmedia, pointed out that the traditional television show Judge Judy still draws more total audience ad minutes–that is, minutes sold and filled by ads–than all the videos on all of YouTube draw in a single day. And he noted that a TV rating is not just an absolute number of viewers during a program, it’s the average audience through every single second. A show that gets 10 million viewers, for example, is not just 10 million in total; it’s 10 million every single second, times 30 minutes. “There’s an enormous opportunity not only in terms of what’s coming,” he said, “But what we’re sitting on top of right now.”

At that, George Kliavkoff couldn’t resist the quip: “It turns out the killer app,” he said, “is television.”