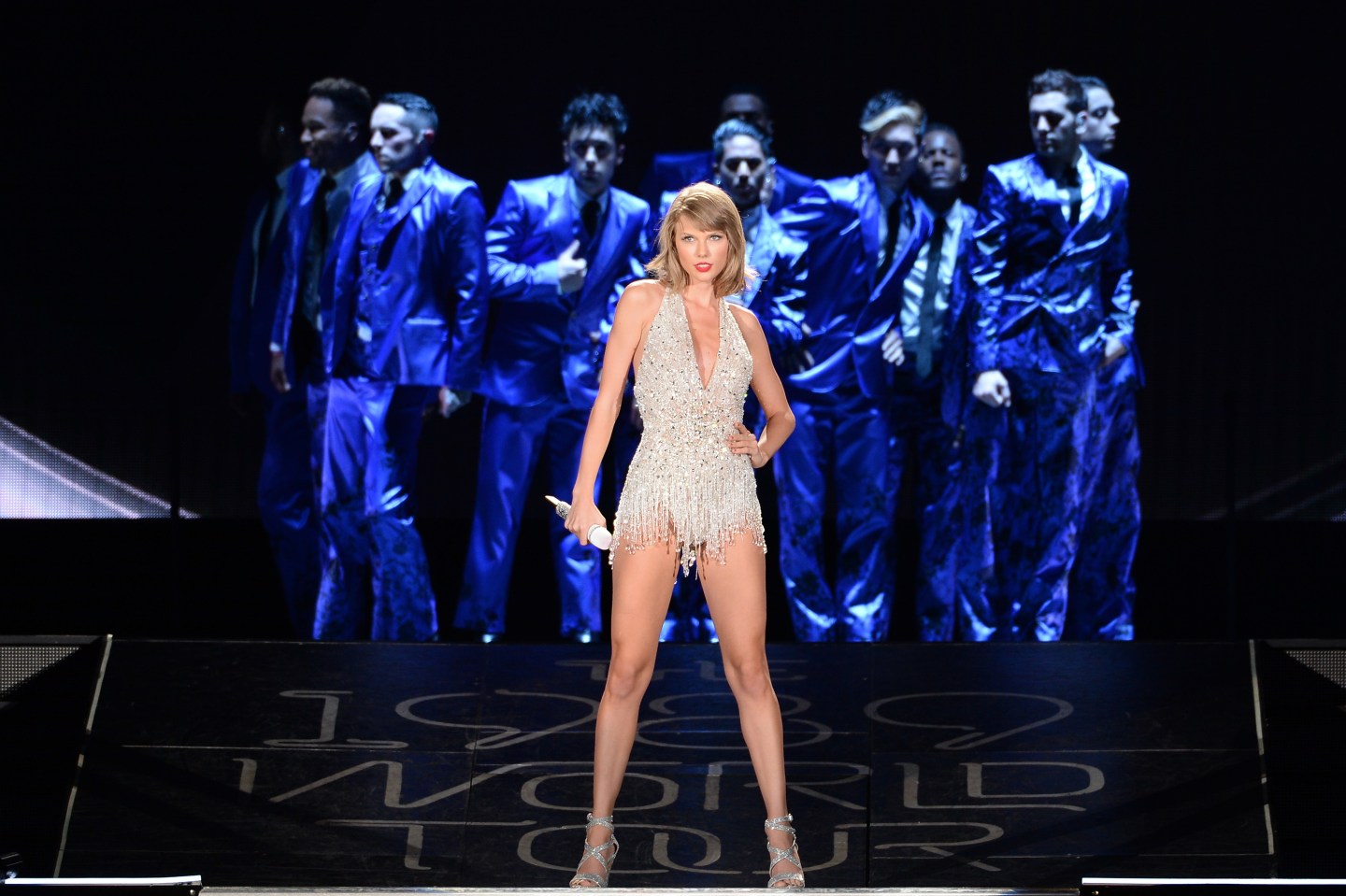 Taylor Swift will soon be embarking on a tour of China to promote her new album 1989, but she may be inadvertently stirring up controversy with the visit.

The reason? 1989, which is Swift’s year of birth, also happens to be the year when the Tiananmen Square massacre took place, which saw hundreds of students killed in a pro-Democracy rally.

Swift is also launching a clothing line next month to coincide with the album tour, which will be branded with the year. Some items could also be branded with her initials, The Guardian reports.

“Ni hao, it’s Taylor Swift. Be sure to check out my new authentic merchy [merchandise], now available in China,” says Swift in a promotional video uploaded to Weibo, the paper reports. In the video, models are featured wearing clothing emblazoned with “1989.”