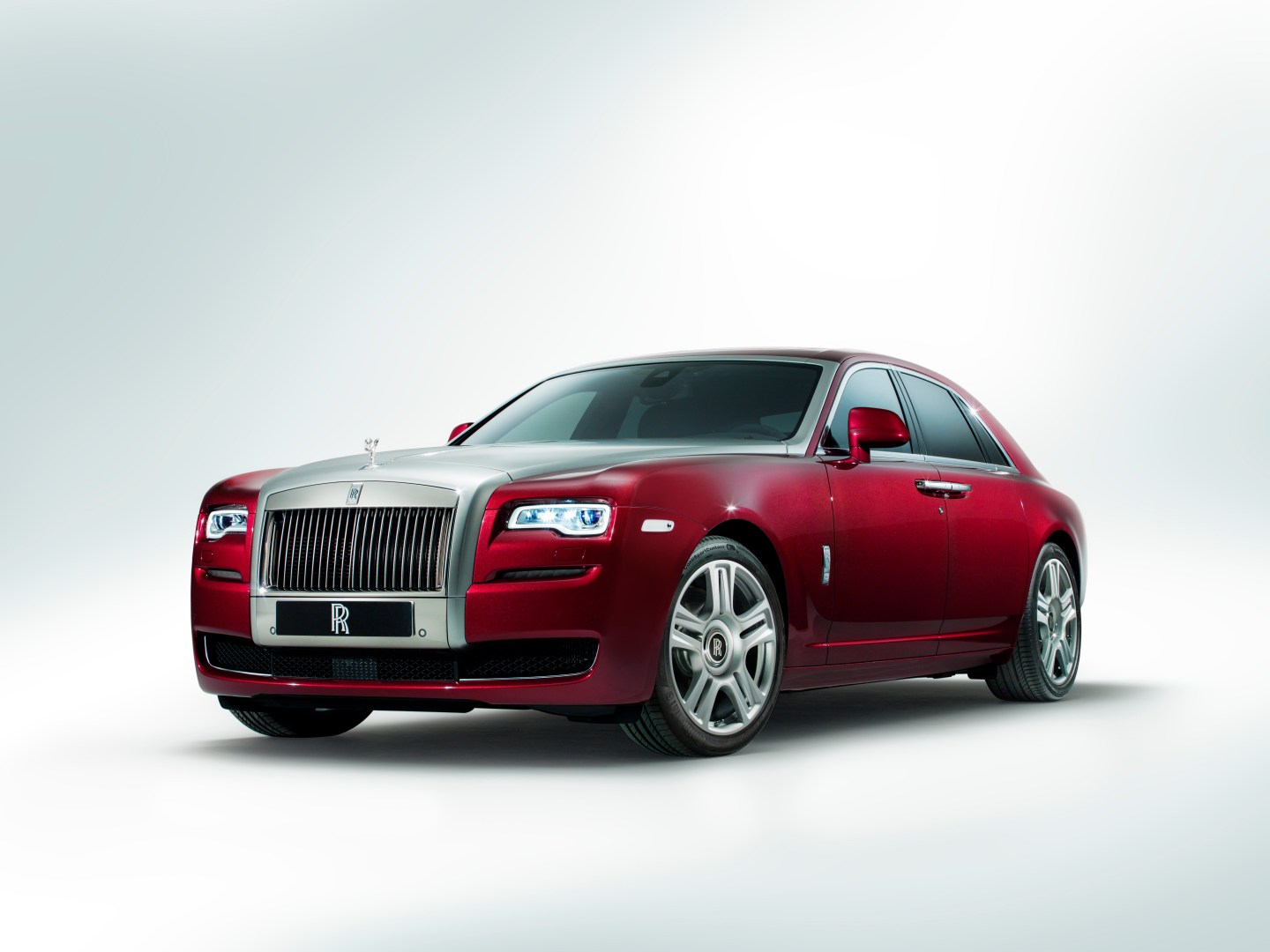 Rolls-Royce will be celebrating Singapore’s 50th year of independence with a special bespoke luxury car, the first time the carmaker has commissioned a car to celebrate the anniversary of a country.

Based on the Ghost line of vehicles, the limited edition “SG50 Ghost Series II” bears the red and white colors of Singapore’s flag. The white exterior will feature red trim, while the interior seats are dark red in color, with the city’s iconic half-fish, half-lion Merlion symbol stitched into the four headrests.

To commemorate the occasion, the vehicle’s tread plate will display a detailed sketch of Singapore’s skyline, with an etched statement that reads: “Hand Built in Goodwood, England for Singapore’s 50th Anniversary.”

Those who are looking to buy the car, however, may not find that so easy: The English car manufacturer will be making just one SG50 Ghost model available for purchase, according to CNBC. It will carry a price tag that will probably exceed the $290,000 it would cost you to get an entry-level Ghost Series II.

Singapore’s independence day falls on August 9, and is slated to be the country’s biggest anniversary celebration ever. Other brands that have released special products to mark the day include Jaeger-LeCoultre’s Singapore Special Edition watch, a Singapore Airlines plane bearing a special motif, and Ayam Brand’s specially designed sardine cans.