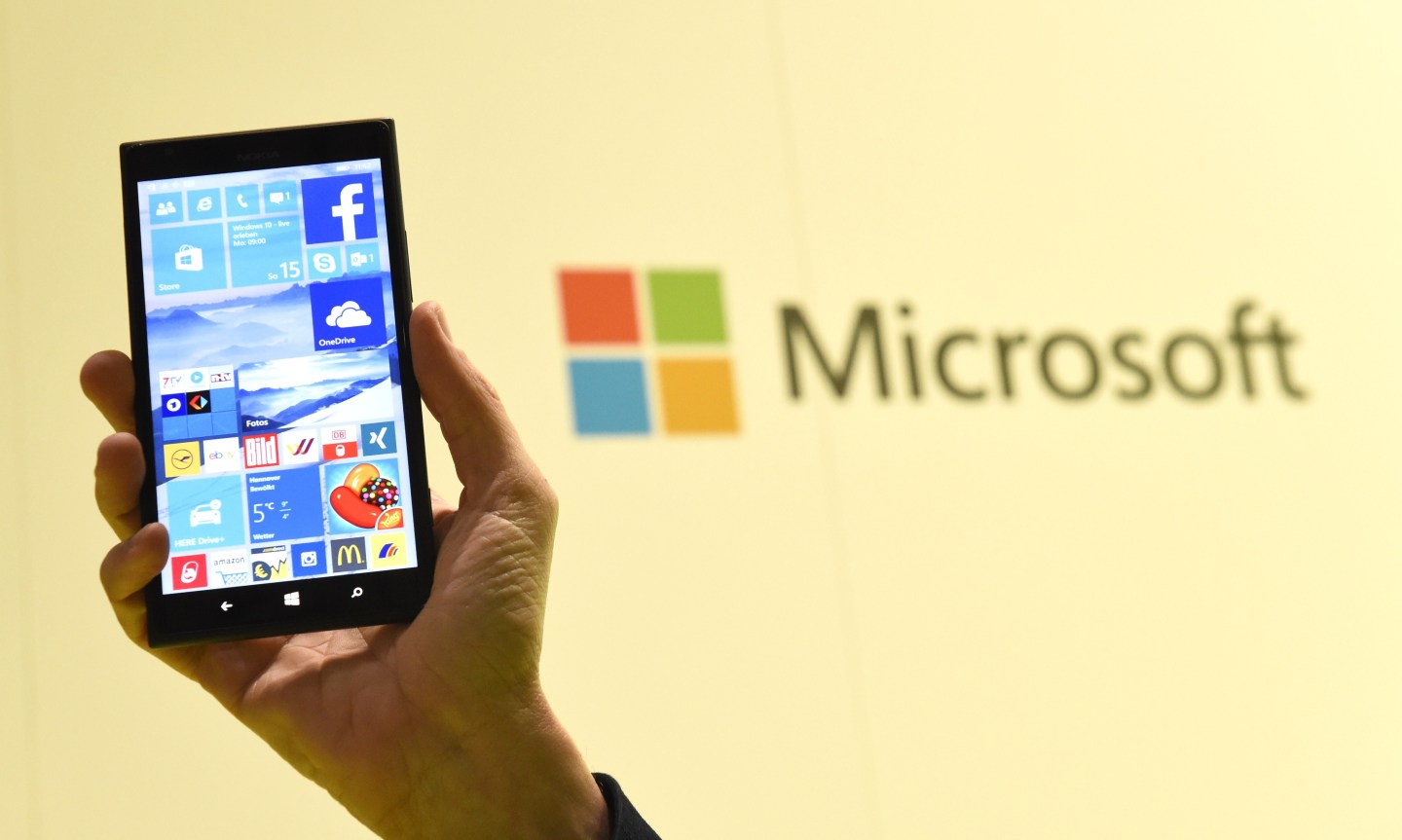 The launch of the latest Windows operating system is slated for July 29 – and Microsoft has enlisted the help of babies and Ethan Hawke to pitch the product.

Hawke, the actor and star of the Oscar-nominated film Boyhood, provides the voice-over for a series of ads that introduce the new Windows 10, an upgrade that will be offered for free to existing customers for the first time.

The ads tap into the film’s spirit of growing up in an ever-changing world, which for Microsoft, means one that is password-less, device-heavy and filled with helpful advice from voice assistant software Cortana. “They’ll do things their parents never even dreamed of,” narrates Hawke of the next generation of (Microsoft hopes) Windows 10 users:

“The first phase of the campaign is to just say, ‘Check out this new cool experience and what it means for Windows and Microsoft,'” Kathleen Hall, Microsoft Corporate Vice-President of Global Advertising and Media, told Adweek. “The next phase is about devices more going into the holidays.”

The Windows 10 launch comes at a critical time for Microsoft. The company’s stock fell 3.5% in after-hours trading Tuesday after investors responded pessimistically to the company’s latest earnings report, in which it posted its largest-ever quarterly net loss. While Microsoft’s fourth quarter revenue of $22.2 billion beat expectations, sales from its devices and consumer business dropped by 13%, with licensing revenue from its Windows software decreasing by 22% as its Windows XP nears the end of its product cycle.

Microsoft CEO Satya Nadella argued Tuesday that the launch of Windows 10 “will create new opportunities for Microsoft and our ecosystem.” Among the notable features of Windows 10 includes the welcomed return of the Start menu, the integration of Cortana into the operating system, and a new web browser called Microsoft Edge.