The 12 disruptive tech trends you need to know 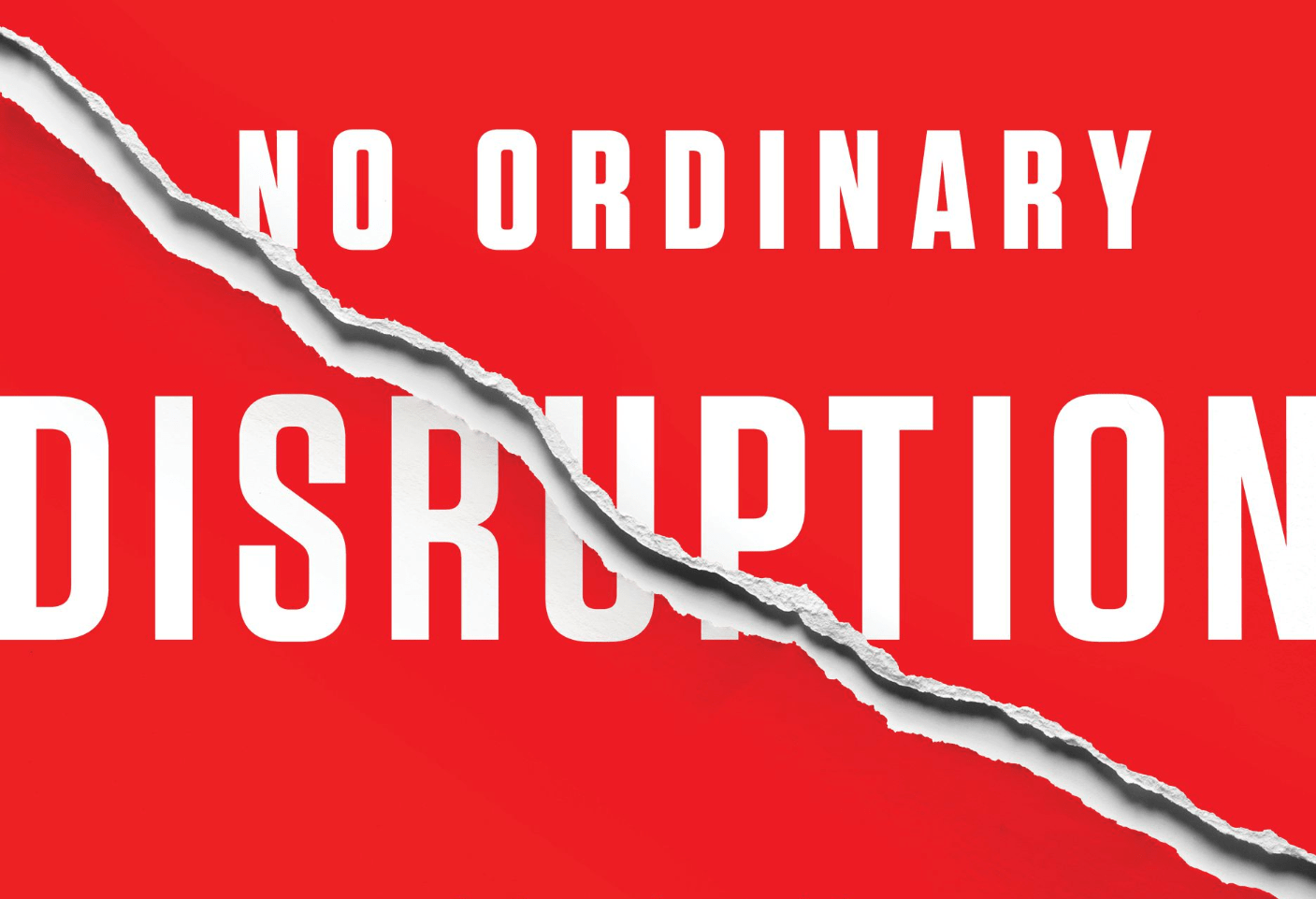 People pay plenty of money for consulting giants to help them figure out which technology trends are fads and which will stick. You could go that route, or get the same thing from the McKinsey Global Institute’s in-house think-tank for the cost of a new book. No Ordinary Disruption: The Four Global Forces Breaking All the Trends, was written by McKinsey directors Richard Dobbs, James Manyika, and Jonathan Woetzel, and offers insight into which developments will have the greatest impact on the business world in coming decades. Below, we’re recapping their list of the “Disruptive Dozen”—the technologies the group believes have the greatest potential to remake today’s business landscape.

The book's authors predict that the price of lithium-ion battery packs could fall by a third in the next 10 years, which will have a big impact on not only electric cars, but renewable energy storage. There will be major repercussions for the transportation, power generation, and the oil and gas industries as batteries grow cheaper and more efficient.

As super computers make the enormously complicated process of genetic analysis much simpler, the authors foresee a world in which “genomic-based diagnoses and treatments will extend patients’ lives by between six months and two years in 2025." Sequencing systems could eventually become so commonplace that doctors will have them on their desktops.

The concentration of nano titanium dioxide, a common whitener, is greater than 10% in certain powdered doughnuts, according to a 2012 study. The nanomaterial is widely used in candies, sweets, and chewing gum.

The ability to manipulate existing materials on a molecular level has already enabled advances in products like sunglasses, bike frames, and medical equipment. Scientists have greater control than ever over nanomaterials in a variety of substances, and their understanding is growing. Health concerns recently prompted Dunkin' Donuts to remove nanomaterials from their food. But certain advanced nanomaterials show promise for improving health, and even treating cancer. Coming soon: materials that are self-healing, self-cleaning, and that remember their original shape even if they’re bent.

Autonomous cars are coming, and fast. By 2025, the “driverless revolution” could already be “well underway,” the authors write. All the more so if laws and regulations in the U.S. can adapt to keep up. Case in point: Some BMW cars already park themselves.

Solar panels stand at the Ivanpah Solar Electric Generating System in the Mojave Desert near Primm, Nevada, U.S., on Monday, March 10, 2014. The 392-megawatt California Ivanpah plant developed by Google, NRG and Bright Source, which began operating in February, brings utility-scale solar to more than 5.5 gigawatts, up 1,089% since 2010. Photographer: Jacob Kepler/Bloomberg via Getty Images

Wind and solar have never really been competitive with fossil fuels, but McKinsey predicts that status quo will change thanks to technology that enables wider use and better energy storage. In the last decade, the cost of solar energy has already fallen by a factor of 10, and the International Energy Agency predicts that the sun could surpass fossil fuels to become the world’s largest source of electricity by 2050.

The capabilities of the Atlas robot are demonstrated during a demo at Massachusetts Institute of Technology's Computer Science and Artificial Intelligence Laboratory in Boston, Massachusetts.

The robots are coming! “Sales of industrial robots grew by 170% in just two years between 2009 and 2011,” the authors write, adding that the industry’s annual revenues are expected to exceed $40 billion by 2020. As robots get cheaper, more dexterous, and safer to use, they'll continue to grow as an appealing substitute for human labor in fields like manufacturing, maintenance, cleaning, and surgery.

A bust of Star Wars film character Yoda is seen printed on a portable 3D printer during the Pravega 2014 science and technology festival at the Indian Institute of Science (IISc) in Bangalore on January 31, 2014. The inaugural event, aimed at celebrating science and innvation with fun, will be held annually. AFP PHOTO/Manjunath KIRAN (Photo credit should read Manjunath Kiran/AFP/Getty Images)

Much-hyped additive manufacturing has yet to replace traditional manufacturing technologies, but that could change as systems get cheaper and smarter. “In the future, 3D printing could redefine the sale and distribution of physical goods,” the authors say. Think buying an electric blueprint of a shoe, then going home and printing it out. The book notes that “the manufacturing process will ‘democratize’ as consumers and entrepreneurs start to print their own products."

A woman uses a smartphone to take a photo of the White House lightened in the rainbow colors in Washington on June 26. 2015. The US Supreme Court ruled Friday that gay marriage is a nationwide right, a landmark decision in one of the most keenly awaited announcements in decades and sparking scenes of jubilation. AFP PHOTO/MLADEN ANTONOV (Photo credit should read MLADEN ANTONOV/AFP/Getty Images)

The explosion of mobile apps has dramatically changed our personal experiences (goodbye hookup bars, hello Tinder), as well as our professional lives. More than two thirds of people on earth have access to a mobile phone, and another two or three billion people are likely to gain access over the coming decade. The result: internet-related expenditures outpace even agriculture and energy, and will only continue to grow.

It’s not just manufacturing jobs that will be largely replaced by robots and 3D printers. Dobbs, Manyika, and Woetzel report that by 2025, computers could do the work of 140 million knowledge workers. If Watson can win at “Jeopardy!” there’s nothing stopping computers from excelling at other knowledge work, ranging from legal discovery to sports coverage.

Right now, 99% of physical objects are unconnected to the “internet of things.” It won’t last. Going forward, more products and tools will be controlled via the internet, the McKinsey directors say, and all kinds of data will be generated as a result. Expect sensors to collect information on the health of machinery, the structural integrity of bridges, and even the temperatures in ovens.

iCloud for iPad (Photo by Schöning/ullstein bild via Getty Images)

The growth of cloud technology will change just how much small businesses and startups can accomplish. Small companies will get “IT capabilities and back-office services that were previously available only to larger firms—and cheaply, too,” the authors write. “Indeed, large companies in almost every field are vulnerable, as start-ups become better equipped, more competitive, and able to reach customers and users everywhere.”

The International Energy Agency predicts the U.S. will be the world’s largest producer of oil by 2020, thanks to advances in fracking and other technologies, which improved to the point where removing oil from hard-to-reach spots finally made economic sense. McKinsey directors expect increasing ease of fuel extraction to further shift global markets.