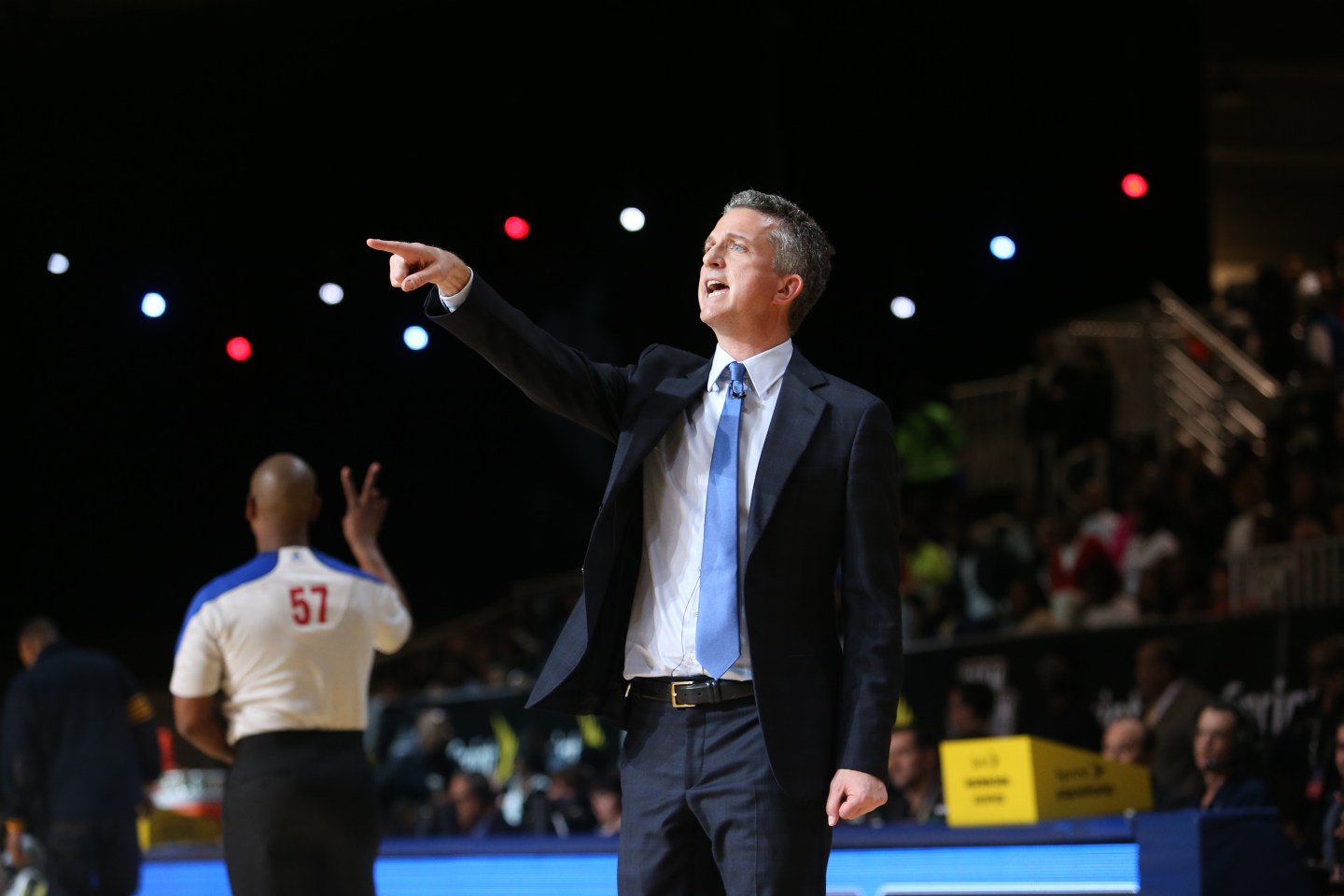 Premium cable network HBO said on Wednesday it has signed an exclusive, multi-year agreement with sports commentator Bill Simmons, whose contract ESPN opted not to renew in May after a 15-year run on the sports network.

Simmons will have a weekly talk show that will premiere in 2016 as well as a production deal for content across the network and its digital platforms, said HBO, a unit of Time Warner Inc. (TWX).

“We have been fans of Bill Simmons and his work for a very long time,” Michael Lombardo, president of HBO Programming, said in a statement. “His intelligence, talent and insights are without precedent in the areas he covers.”

Simmons, whose outspoken ways have garnered a big following, was suspended by Walt Disney Co’s (DIS) ESPN for three weeks last year after he made critical comments about NFL Commissioner Roger Goodell’s handling of the Ray Rice domestic violence case.

ESPN said in May that it was not renewing its contract with Simmons, who ran ESPN’s Grantland website and frequently appeared on air and podcasts.

“It’s no secret that HBO is the single best place for creative people in the entire media landscape,” Simmons said in HBO’s statement. (Reporting by Mary Milliken; Editing by Sandra Maler)