Meet the French startup set to revolutionize the Internet of things 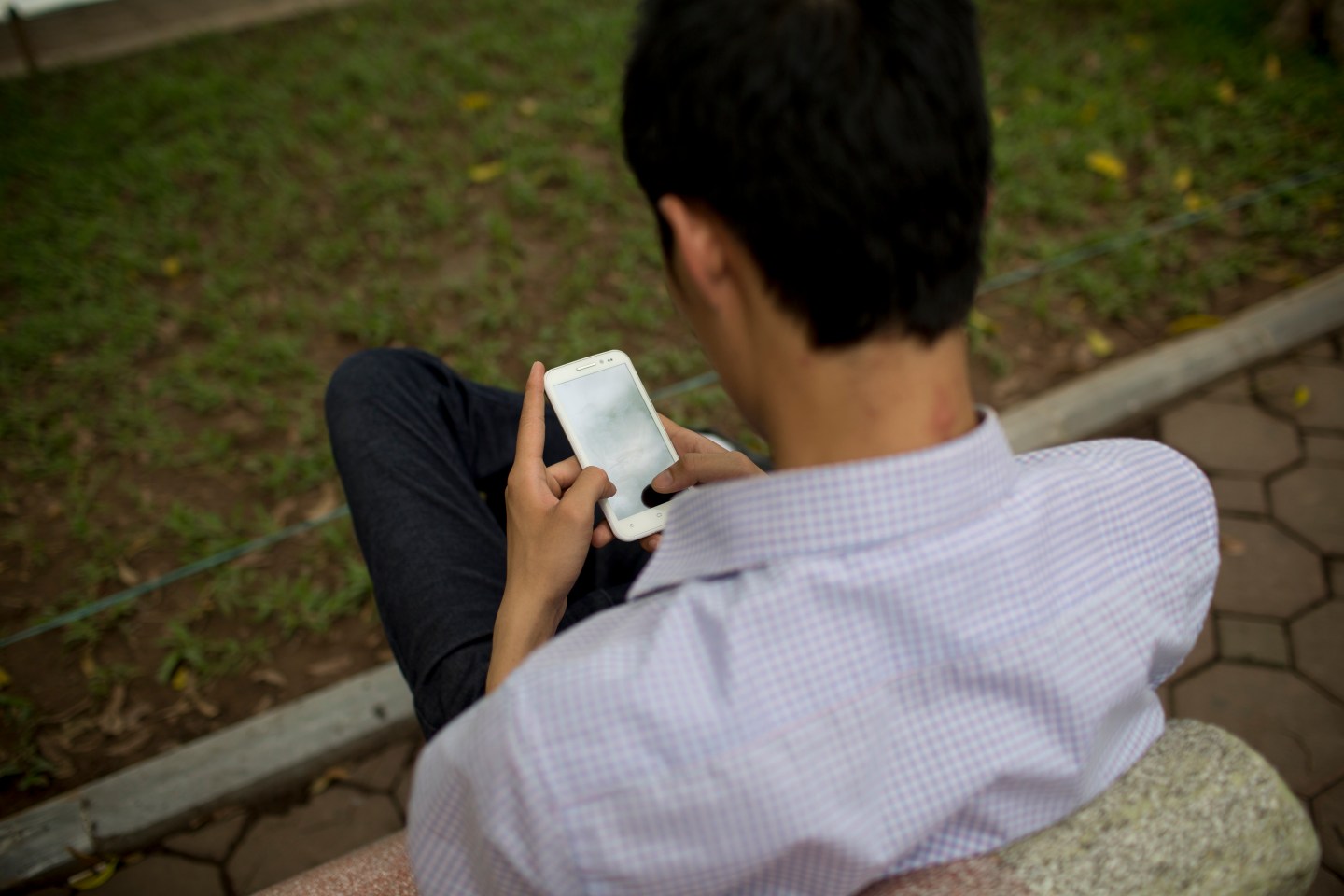 This fall a new kind of wireless network will launch in a metropolis near you. This network won’t connect to phones or tablets. Instead it will provide the wireless links necessary to connect devices, appliances and sensors that make up the Internet of things (IoT).

The company building the network is called Sigfox, and it’s based in Europe (Toulouse, France, to be exact) where it’s already set up networks in France, Spain, the U.K., and five other countries. Sigfox-powered sensors are being slapped on fire hydrants (to monitor water pressure), embedded in home alarms (to alert the authorities when they’re tripped), and even buried in the dirt (to monitor the soil density of farmland). This year, however, it’s moving to its largest country to date, the U.S., where it plans to build networks covering the ten largest cities.

Wireless connectivity that covers a wide swath of land is nothing new for the IoT. In fact, the Internet of things got its start in industrial machine-to-machine communications using mobile operators’ 2G networks to track vehicle fleets and monitor remote equipment. What Sigfox offers, however, is a much cheaper and more efficient alternative to cellular networks, said Thomas Nicholls, EVP of communications for Sigfox. It’s a platform that will make long-range wireless connectivity accessible for any company, device or application.

Cellular networks were never designed for the Internet of things. They were built first to connect phone calls and then to supply high-speed links to the Internet. Consequently cellular links are expensive to deploy and expensive to maintain, Nicholls said.

Embedding a cellular module in a device can cost upwards of $10, and keeping its data connection active requires a monthly subscription fee, just like your phone. Finally, cellular radios consume a lot of power, as they’re constantly communicating with the network.

Meanwhile, it costs about $2 to embed a Sigfox radio into a device, and right now Sigfox’s European customers are paying between 5 to 8 Euros a year to keep an individual device active. But as companies scale, connecting hundred of thousands of IoT devices to the network, Sigfox can offer rates as low as $1 a year, Nicholls said.

Sigfox has optimized its networks specifically for the needs of most IoT devices. Instead of using mobile phone frequencies it taps a chunk of spectrum called the Industrial Scientific and Medical band that can transmit at great distances at low power. The trade off is that network has extremely low bandwidth. Instead of establishing a constant data connection, Sigfox’s network transmits short messages each of which can carry a 12-byte payload, Nicholls said.

Twelve bytes is miniscule, but it’s more than enough to send a set of GPS coordinates from a tracking device, a reading from a remote sensor or an alert or simple diagnostic data from a malfunctioning home appliance. Sigfox is never going to provide the Internet link for a connected car or stream video to Google Glass, but the vast majority of IoT devices won’t need that kind of bandwidth. They’re only sending tiny amounts of information, and they’re only sending it intermittently.

Sigfox’s network is also extremely power efficient, using its radio only when it has data to communicate. “The device stays asleep,” Nicholls said. “It wakes up whenever it sends a message, and then it goes back to sleep.” Sigfox is working with partners to design company sensors that can remain in the field up to 20 years before their batteries run dry.

If companies bring down the cost connectivity low enough, it will allow users to add smart sensors to more everyday objects. For instance, French company Nigiloc is using Sigfox’s network to connect bicycles. Installed inside the bicycle, a GPS tracker sends out intermittent updates on the bike’s location, helping you find it when lost or stolen. In the U.S., startup Whistle has also signed up to use Sigfox’s network for location, but instead of bikes, it’s tracking canines with a connected dog tag.

“The Internet of things doesn’t need its own separate Internet,” Nicholls said. “What it needs is a way to bring all of the objects in the physical world around us to the Internet.”