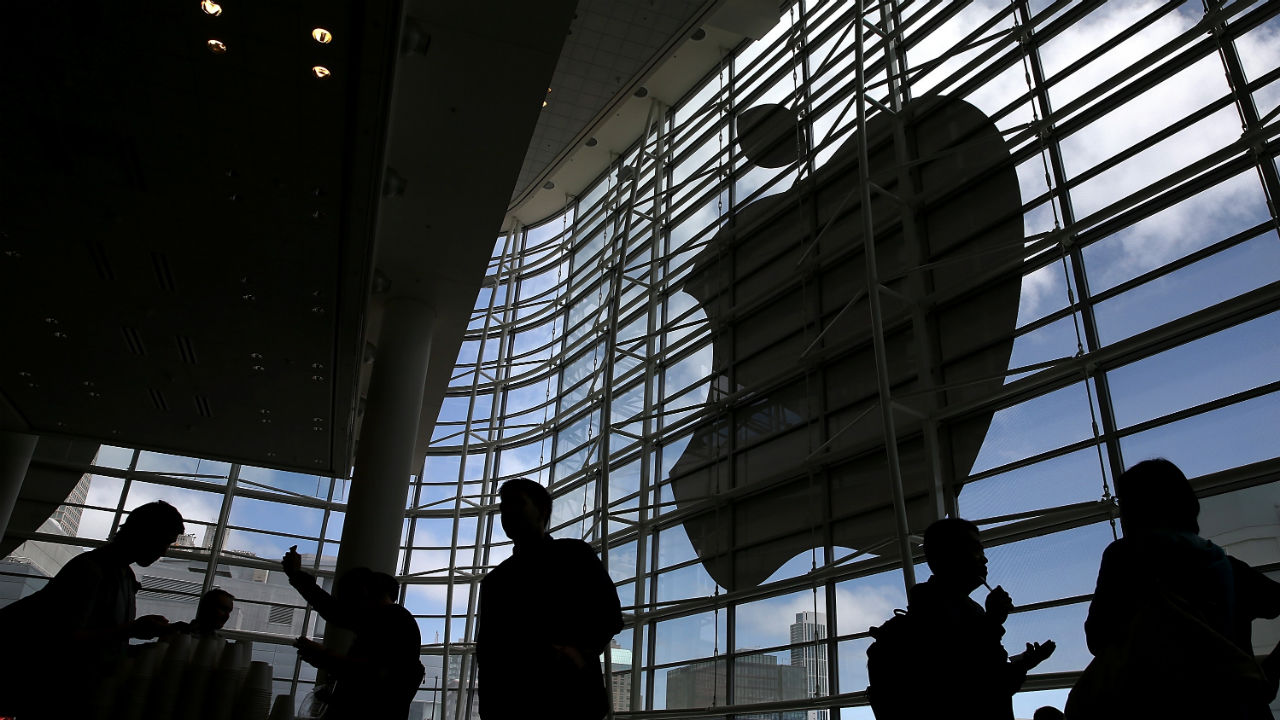 The Watch remains a mystery. CFO Luca Maestri told Reuters that Watch sales beat Apple’s internal goals, but didn’t say what they were.

Apple missed some whisper numbers, however, and shares quickly dropped 7% in after-hours trading.

“We believe investors have come to expect bigger beats from Apple,” Mizuho analyst Abhey Lamba wrote, “and lack of a meaningful beat at the current valuation could be viewed negatively.”

“We had an amazing quarter, with iPhone revenue up 59 percent over last year, strong sales of Mac, all-time record revenue from services, driven by the App Store, and a great start for Apple Watch,” said Tim Cook in a press release. “The excitement for Apple Music has been incredible, and we’re looking forward to releasing iOS 9, OS X El Capitan and watchOS 2 to customers in the fall.”

“In the third quarter our year-over-year growth rate accelerated from the first half of fiscal 2015, with revenue up 33 percent and earnings per share up 45 percent,” said CFO Maestri. “We generated very strong operating cash flow of $15 billion, and we returned over $13 billion to shareholders through our capital return program.”

To patch into the conference call with analysts, click here: Apple Financial Results

In opening remarks, Cook and Maestri both noted that sales in greater China more than doubled, up 112%. iPhone sales in China were up 87%.

Average selling price on the iPhone was up $99 year over year, despite challenging foreign exchange rates.

Pressed on more detail on Apple Watch sales, Cook pointed to “off the charts” customer satisfaction and said the company was planning to expand its retail footprint in expectation that the Watch will be popular gift this Christmas. June sale he says, were the highest, contradicting reports that they fell off a cliff that month.

Tune in tomorrow for our quarterly ranking of the quarter’s best and worst analyst estimates.