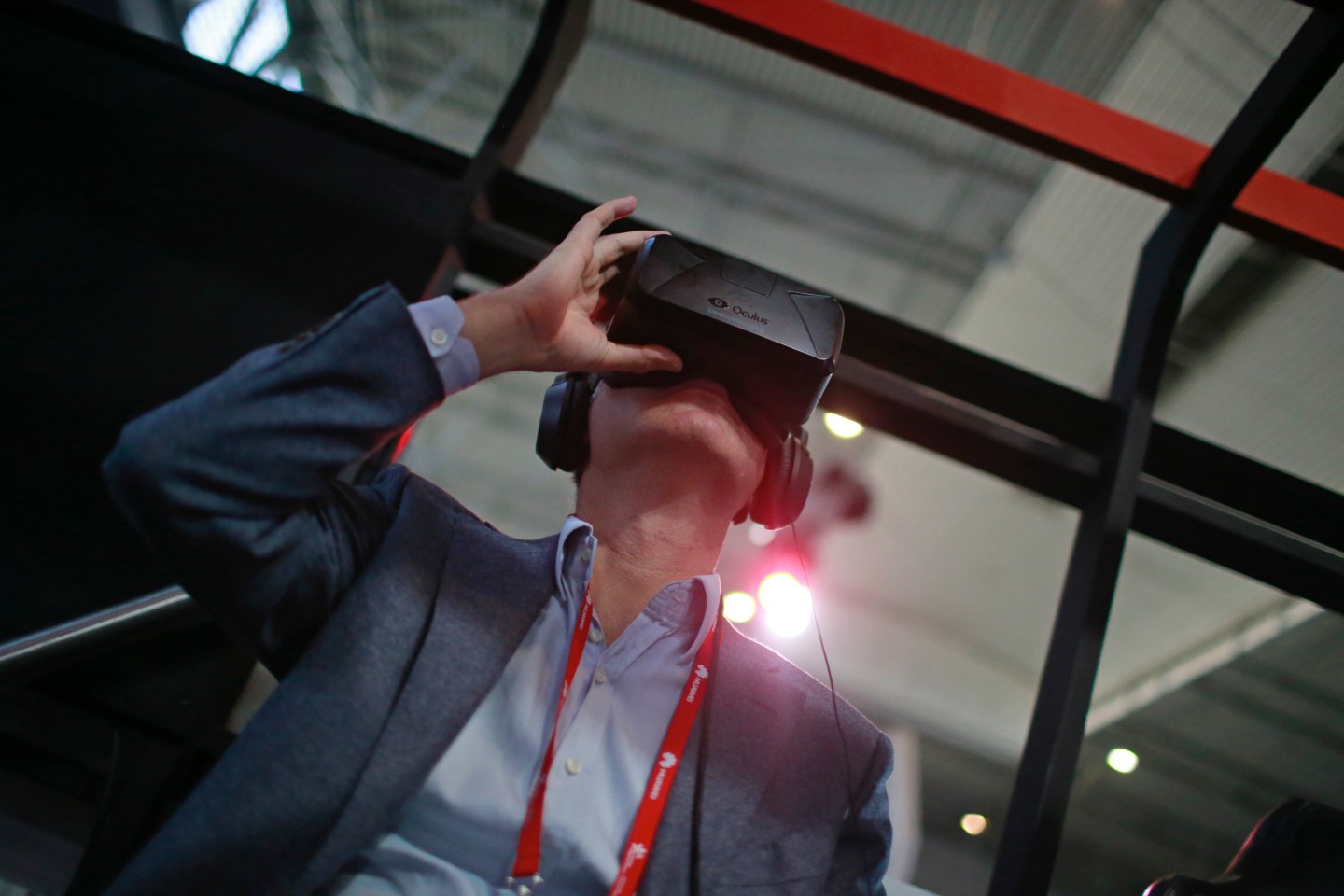 Nokia plans to unveil its first virtual reality project at an exclusive event in Los Angeles next week, according to a report from Re/code.

Not much is known about the upcoming product, though Nokia CEO Rajeev Suri mentioned “immersive imaging” as an area the company is working on during a shareholder meeting last week, as Re/code notes. It will be joining a bevy of companies, including Facebook’s Oculus, Samsung, Microsoft, Sony, and a slew of startups, who have been working on virtual reality hardware and software for the past couple of years.

In 2013, Nokia sold its mobile phone business to Microsoft, and has since only released a few products, including the Nokia N1 tablet in China. It’s currently in the midst of selling off its mapping technology unit, HERE, reportedly to a coalition of three German automakers. It’s also acquiring Alcatel-Lucent to help bolster its networking equipment business.

Nokia is also planning to revive its smartphone brand and will begin evaluating partners next year for licensing deals. However, the company will focus on the design, and leave the manufacturing to its partners.