Mitsubishi apologizes for using U.S. prisoners as slaves during WW2 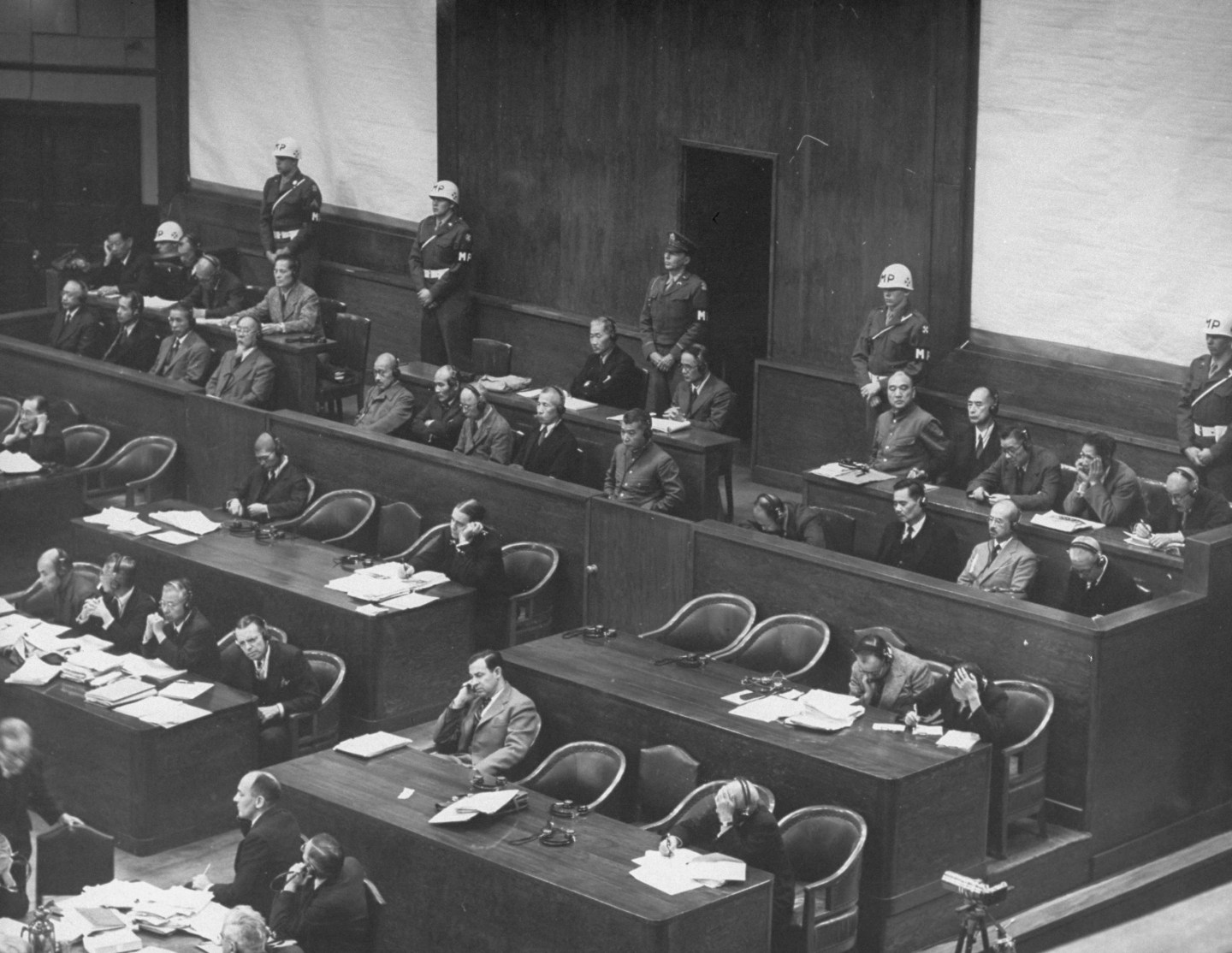 Executives of the Japanese firm Mitsubishi Materials (MIMTF) issued a formal apology on Sunday to the American soldiers who were forced to work in the company’s mines while prisoners during World War II.

“Working conditions were extremely harsh and the POWs were subjected to severe hardship,” senior executive Hikaru Kimura said, speaking at a ceremony at Los Angeles’ Museum of Tolerance. “As the company that succeeded Mitsubishi Mining, we cannot help feeling a deep sense of ethical responsibility for this past tragedy.”

James Murphy, a 94-year-old veteran who stands among the few prisoners of war still living, openly expressed his appreciation after meeting with company representatives.

“For 70 years since the war ended, the prisoners of war who worked for these Japanese companies have asked for something very simple, they asked for an apology,” he said.

Murphy was one of the nearly 900 American soldiers imprisoned during the war at camps linked to Mitsubishi’s copper mines. The conditions, he told the Associated Press, were “slavery in every way.”

Mitsubishi’s apology comes three and a half weeks shy of the seventieth anniversary of Japan’s surrender, which confirmed the Allies’ victory in the war. In the years since, the Japanese government has mostly been diligent about making amends for its actions during and prior to the conflict, though this is the first time a private firm involved in the war effort has made a public apology. Nevertheless, residual tensions continue to sometimes strain Japan’s contemporary diplomatic efforts.

A recent editorial by China’s Xinhua News Agency, a state-controlled press operation, looked to the iciness of Sino-Japanese relations and opined that “tensions can only be diffused when Japan, with honesty and sincerity, recognizes its ignominious past and, together with its Asian neighbors, promotes regional peace and development.”