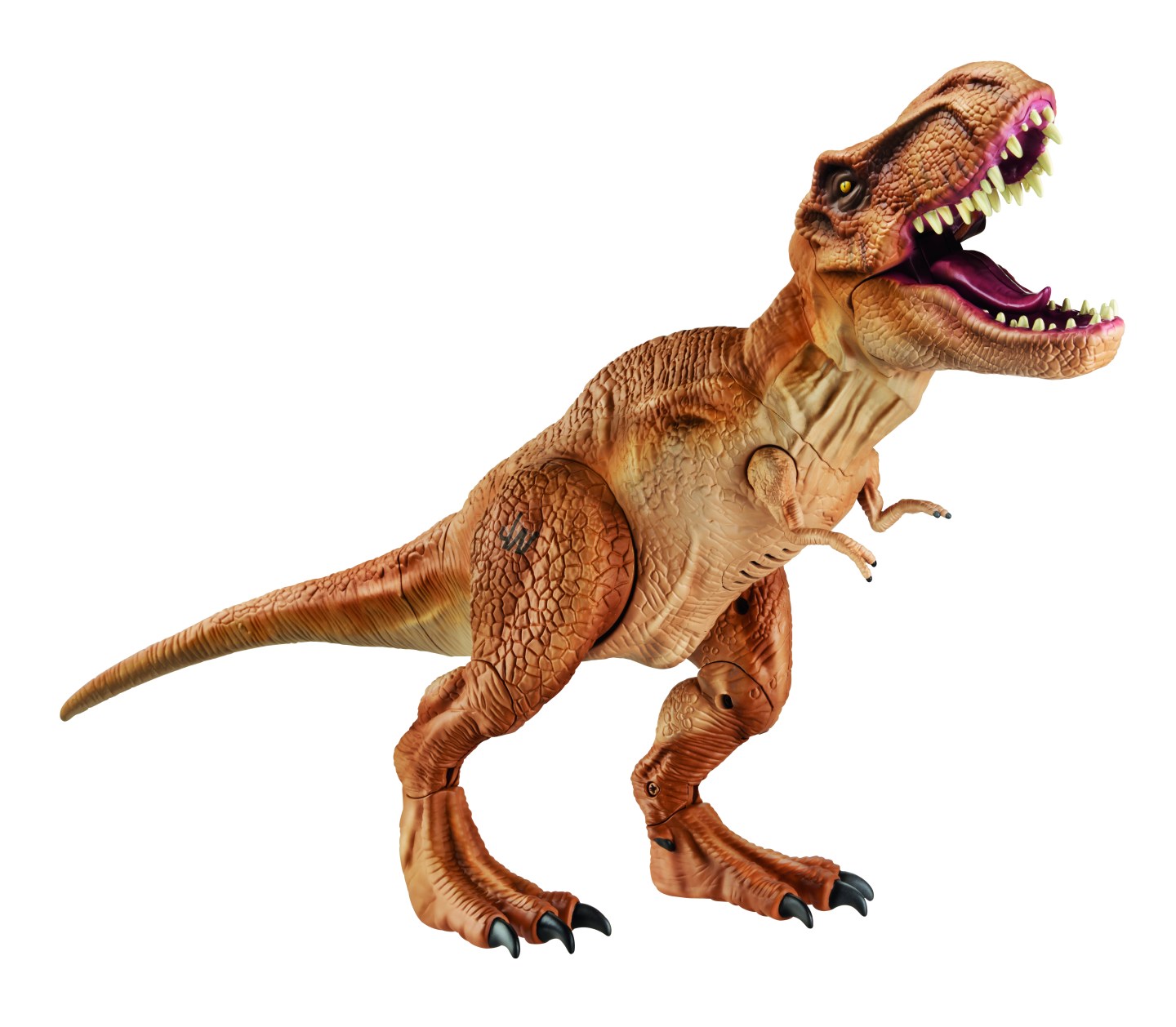 Hasbro has the mega-success of Jurassic World to thank for its second-quarter financial results.

Profits at the toymaker beat analysts’ expectations, and the company saw a 1% and 14% increase in its “boys” and “preschool” categories, respectively, due to merchandise sales in support of the hit film. As a result, while net revenues dropped 4% from the previous quarter to $797.7 million, they still topped the $774.4 million projected by an average of analysts, reported Bloomberg.

“Our second quarter results continue a strong start to the year with good underlying momentum in our Franchise and Partner brands across geographies,” said Brian Goldner, Hasbro’s Chairman, President and Chief Executive Officer, in a statement.

Hasbro had to overcome challenges caused by the stronger dollar and declining demand for the company’s toys in Europe and Asia-Pacific. Foreign exchange rates alone over the past quarter cost the company $71.5 million.

Revenues in Hasbro’s “girls” division also declined by a marked 22% in the second quarter, as demand for Furby and My Little Pony product lines weakened.

Their partnership with Jurassic World has become an unexpected boon for the company, as the movie has become the highest grossing film of the year, taking over $1.5 billion (£970 million) at the global box office. It should soon surpass The Avengers to become the third highest grossing movie of all time. Among the more popular Hasbro toys of the film include a velociraptor figurine and a chomping tyrannosaurus rex hand puppet.
[fortune-brightcove videoid=4363936302001]