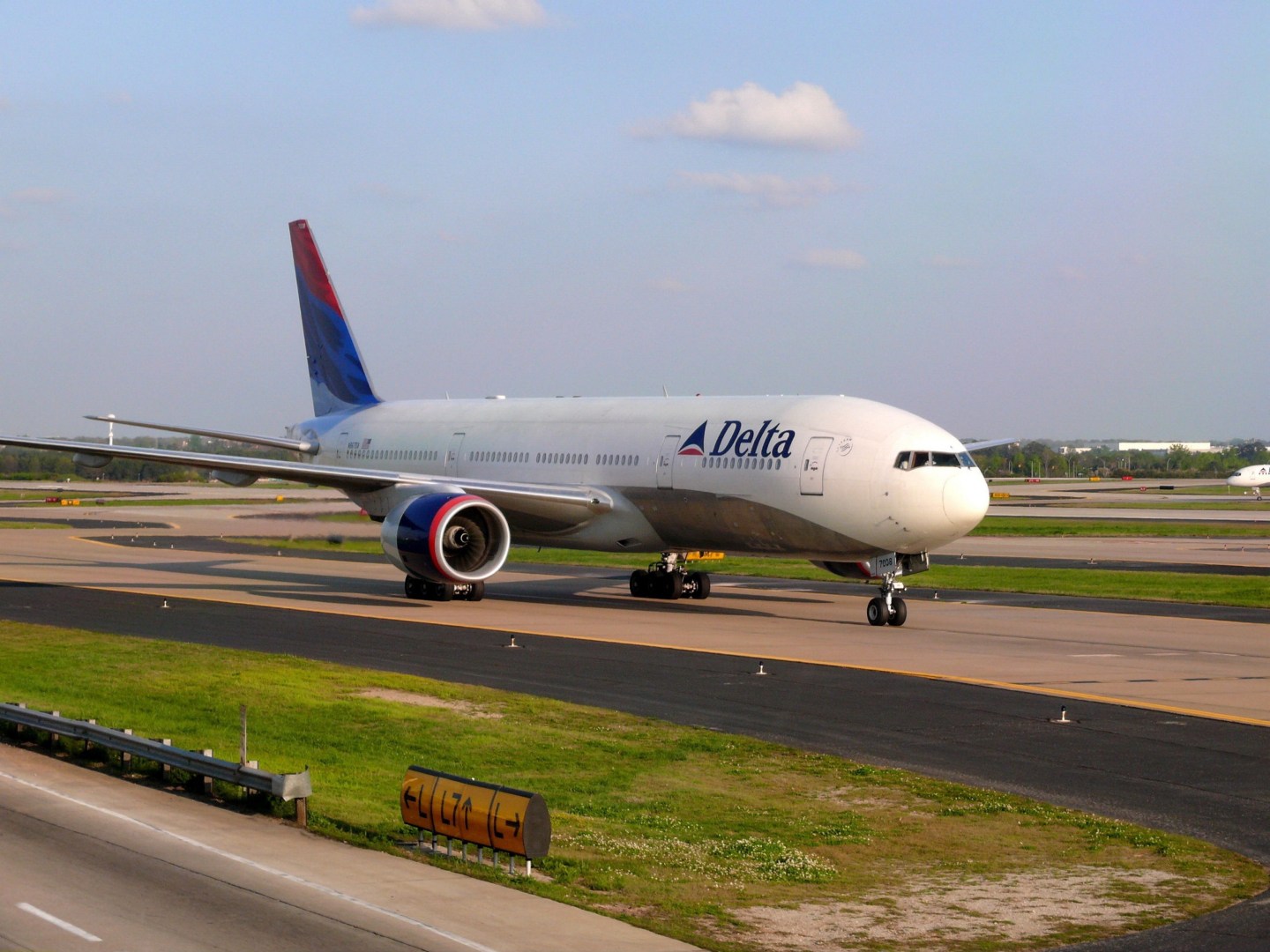 Boeing has warned all passenger airliners that including bulk shipments of lithium-ion batteries in their cargo could cause fires that destroy airplanes.

The U.S. Federal Aviation Agency has also confirmed this word of caution, adding in their own statement that tests “conducted on the transport of lithium batteries has indicated that it presents a risk,” according to a report by the Associated Press.

Rechargeable lithium-ion batteries are used in cellphones, laptops and many other electronic devices. They are also often flown in the cargo of international airlines. Now, in a guidance sent by Boeing, airlines have been urged to refrain from carrying shipments of the batteries “until safer methods of packaging and transport are established and implemented,” Boeing (BA) spokesman Doug Alder told the AP in an e-mail.

Tests conducted by the FAA over the past year have shown that inflammable gases such as hydrogen are emitted when the batteries short-circuit. They can then cause explosions when ignited, and cause fires that are hard to extinguish. After one such test, the FAA concluded that the “cargo liner is vulnerable to penetration by molten lithium.”

Observers will note that the infamous Malaysia Airlines MH370 plane that went missing last year carried a shipment of 5,400 pounds worth of lithium-ion batteries, as detailed in investigations. That plane, which still has yet to be found, was a Boeing 777 airliner carrying 293 passengers and crew members.