This Amazon killer is in talks for a $3 billion valuation 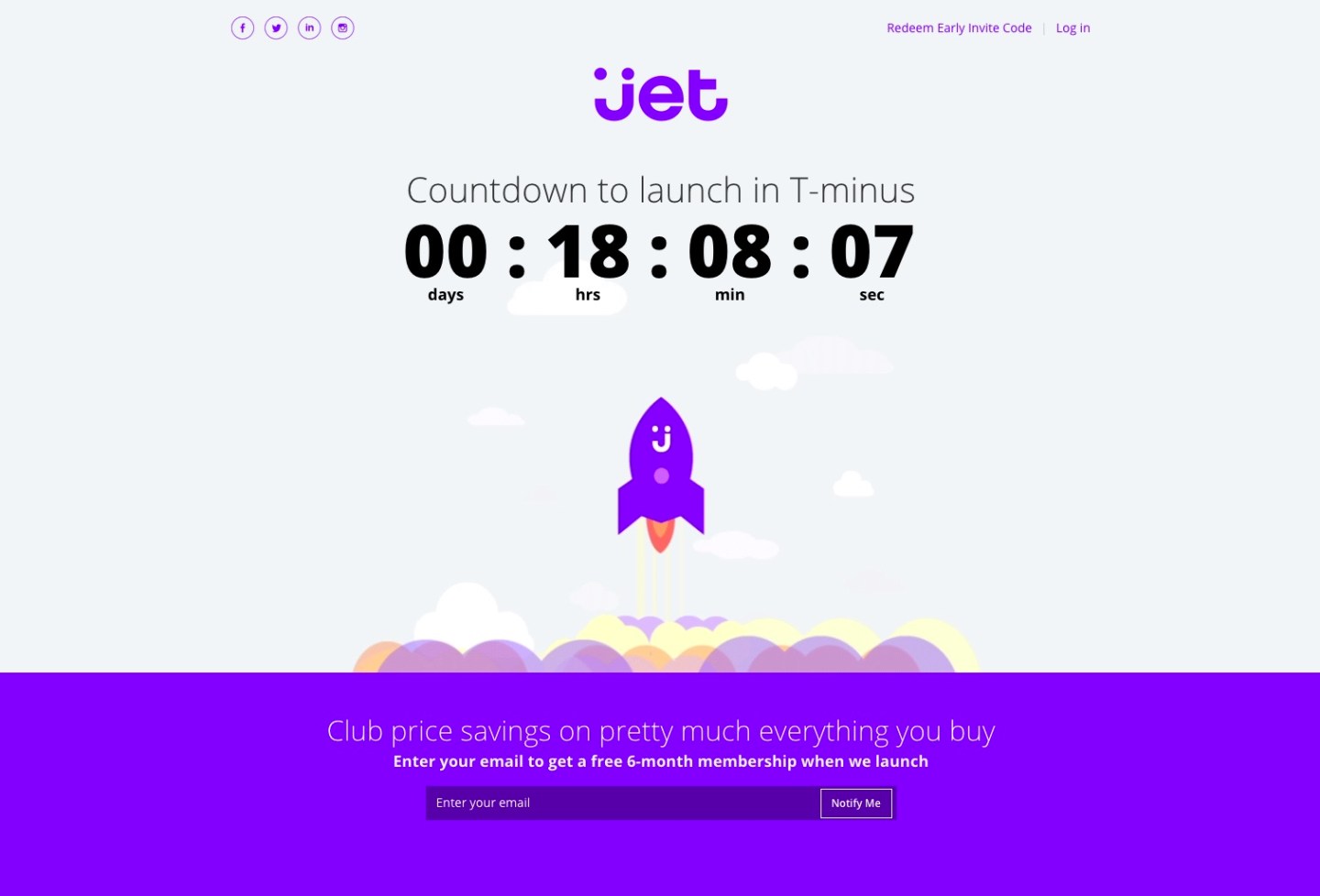 It’ll probably take more than a $3 billion company to take down Amazon (AMZN), but that amount of cash is certainly a nice chunk of change to get started.

Jet.com, an online retailer that hasn’t even officially launched its website yet, is in talks to potentially get a capital infusion that would value the startup at $3 billion, up from $600 million today. An investment of that level would easily sling Jet.com into “unicorn” status – a term to define firms that have a valuation of $1 billion or more.

There are already some concerns about Jet’s ability to take on Amazon. Jet is promising members that pay a fee of $49.99 a year “club price savings” on almost everything they would want to buy, The Wall Street Journal has reported. But as the Journal further notes: the business model is a bit problematic. It bought 22 items from Jet, 12 of which were shipped by retailers. While the prices for those 12 items added up to $275.55 for the customers, Jet had an overall loss of $242.91. That’s a concern if Jet ever hopes to become profitable down the road.

The splashy Journal profile comes fairly recently after Fortune in May reported Diapers.com and Soap.com founder Marc Lore was planning a new commerce play. He confirmed at that time that he purchased the domain Jet.com, which was incorporated in April. Lore also spoke at this year’s Brainstorm Tech earlier this month.

So, should Amazon be worried? While the threat of new e-commerce rivals is always a concern, any dent that Jet might cause is still a while away. Amazon generates nearly $90 billion in annual sales, and is still reporting rapid growth and benefits from a vast distribution network that took years to build out. Investors that are placing a lofty bet on the latest e-commerce startup, hoping it will be a run away success, may need to cool their jets until some concrete results are achieved.
[fortune-brightcove videoid=4360507667001]