Ferrari is recalling hundreds of cars for this reason 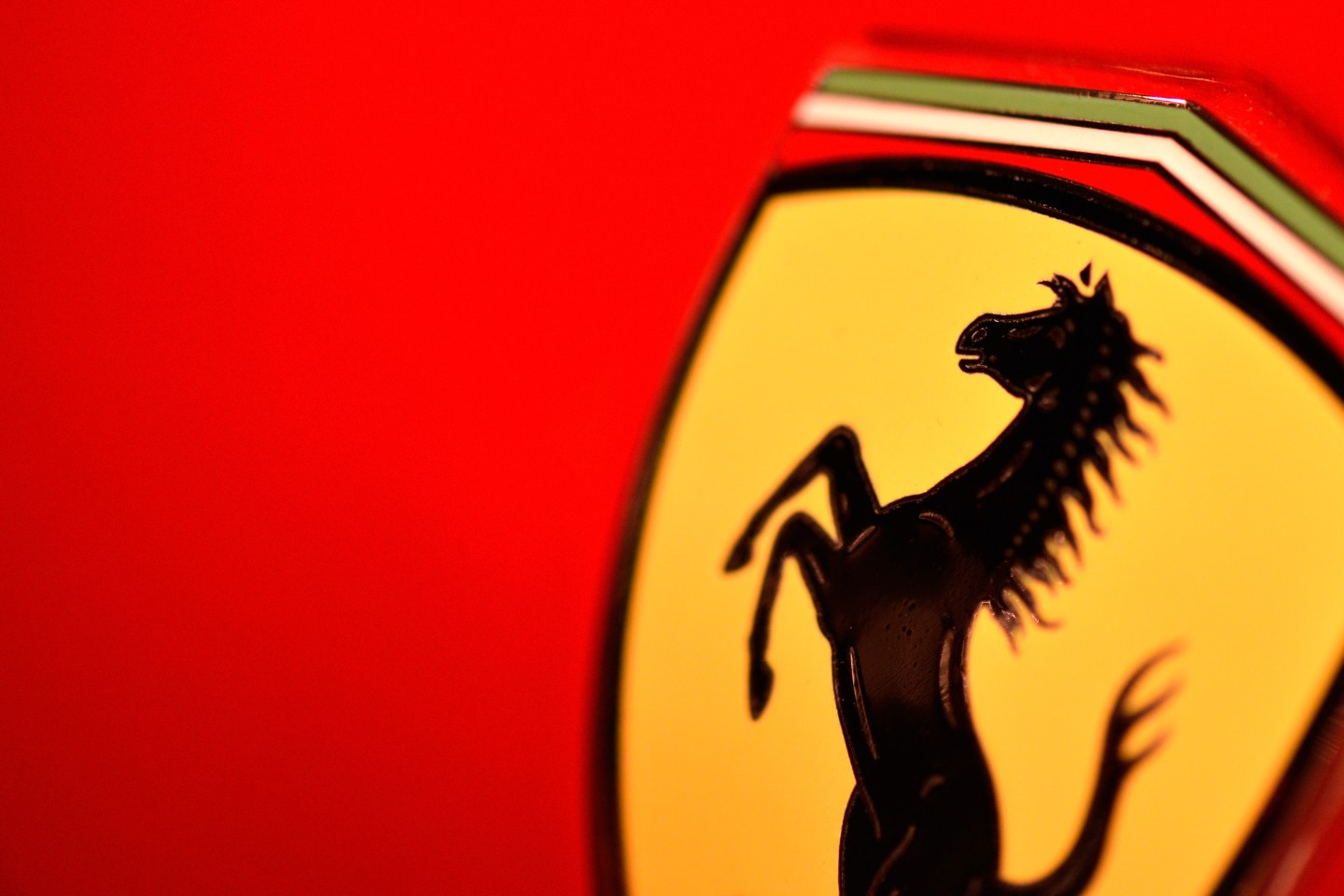 Ferrari is recalling 814 of its U.S. cars because of problems associated with Takata airbags, the Associated Press reported.

The recall is being made because the airbags may inflate the wrong way, increasing the chance of an injury should the automobile crash.

Ferrari was notified by Takata in June.

But the Associated Press reported that the issue with the Ferrari airbags seems unrelated to earlier incidents by the Japanese maker. In those incidents, the airbags would spray shrapnel when exploding.

The company recalled over 34 million airbags, which equates to about one in seven cars in the U.S. The issue has reportedly caused six deaths.