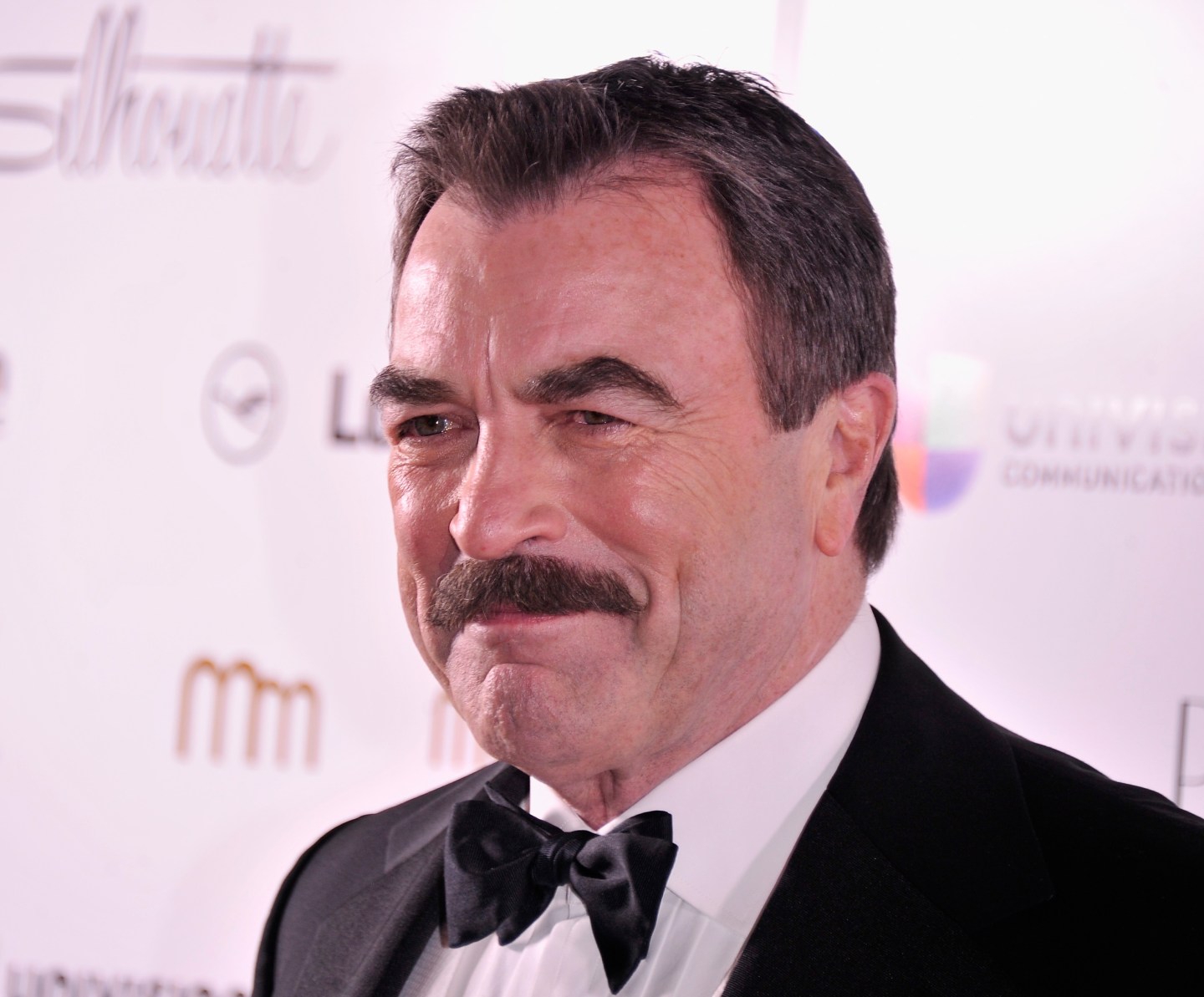 Tom Selleck has paid $21,000 to settle a lawsuit that alleged he took water that didn’t belong to him from a Southern California water district.

The New York Post reported that Selleck, star of the TV show “Magnum, P.I.,” wrongly took water to use for his 60-acre ranch. A private investigator had reportedly found that there was a tanker truck with water from a fire hydrant from a neighboring district heading to the ranch. Selleck had been accused of stealing water as far back as 2013, according to Time.

“Underpinning these laws is the concept of basic fairness,” said Thomas Slosson, who is president of the Calleguas Municipal Water District, after a vote accepting the $21,000 settlement. “That is, residents and businesses within the district – the rightful users of district water — paid for the construction, maintenance and operation of the public works necessary to meet their water needs, not those of other landowners outside Calleguas’ legal boundaries.”

The $21,000 covers the money spent for the private investigator.

The news comes as California is continuing to weather a severe drought.