This woman is making ethical fur fashion from roadkill 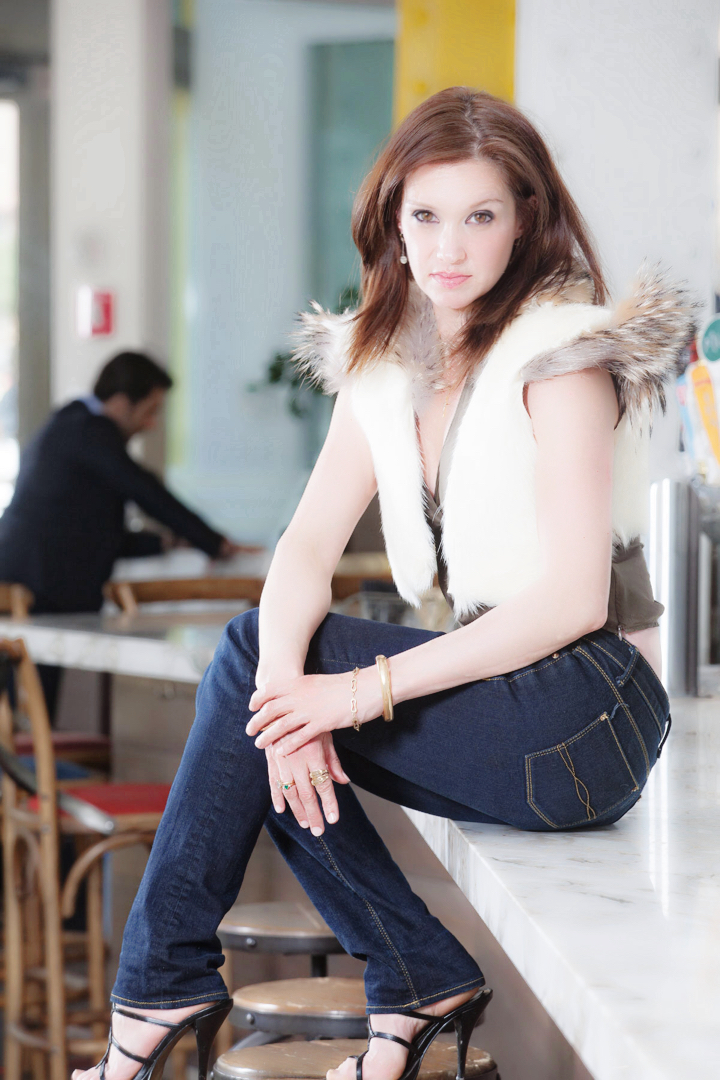 Bolero of coyote and goat.
Photograph by Erik Patton

Pamela Paquin, the founder of Petite Mort Fur, cashes in on roadkill. How? She turns deceased animals left on the side of the road into ethical furs worth hundreds.

Along with making money, Paquin says that she wants to inspire a new industry for “ethical fur.” She told CNN in an interview: “It was a wasted resource and I decided after some deep thought that I could make a viable business out of this.” Paquin added that she hopes the business can one day “completely mitigate the need to have animals in cages.”

She’s responsible for sewing the furs herself after getting them tanned elsewhere. Paquin also said in the interview that she skins the animals to leave in forests for other creatures to eat.

“It’s a way for the customer to honor the animal and the animal’s life, rather than dissociating from it in the way you have to when you have fur that comes from trapped or caged animals,” she said.