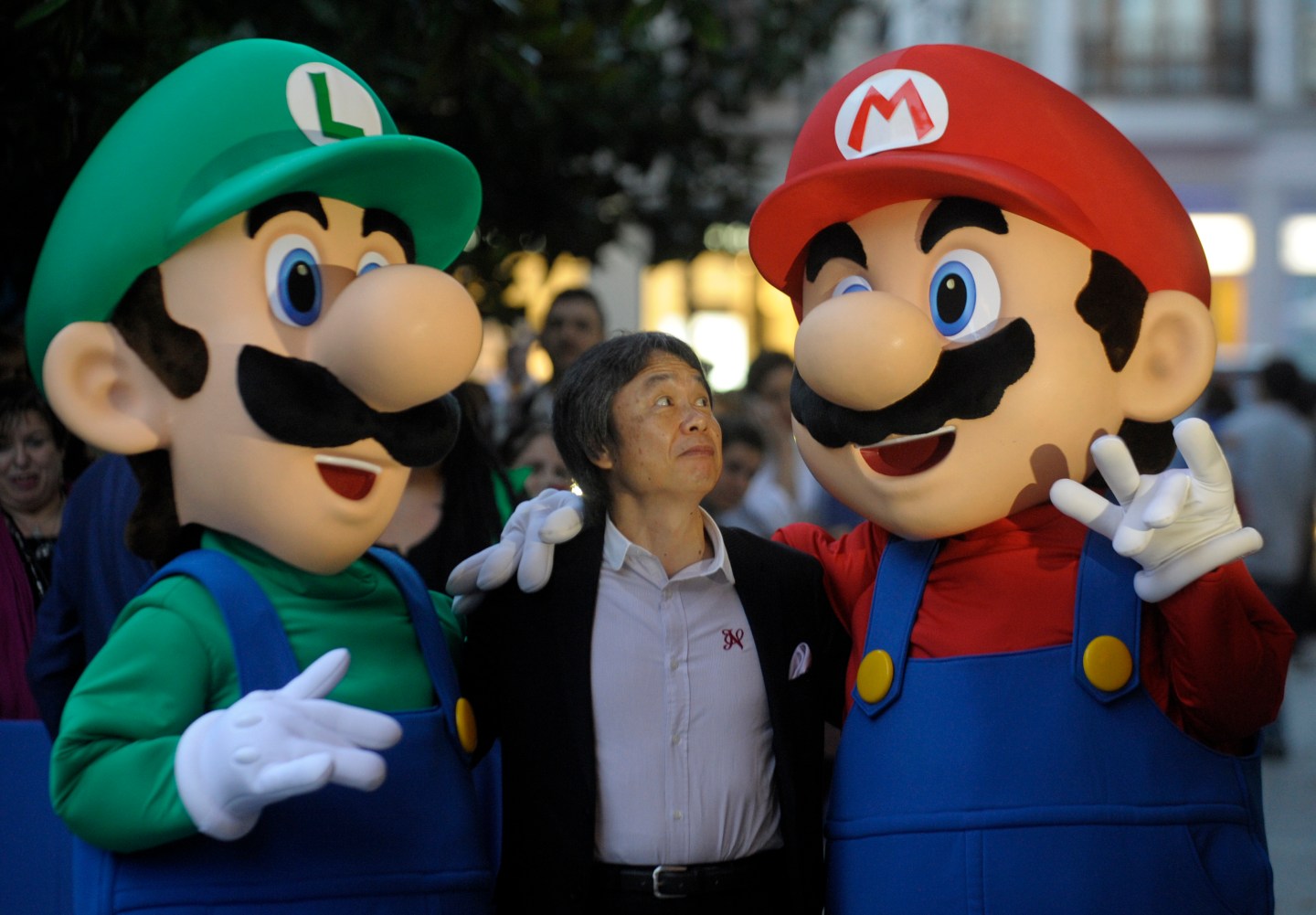 With the passing of Nintendo CEO Satoru Iwata, discussion has turned to who might be next in line to lead the Japanese video game company. And speculation has centered on one man.

Shigeru Miyamoto, the 62-year-old creator of classic Nintendo franchises such as Mario, Donkey Kong and The Legend of Zelda, is considered a favorite to take over the company, according to The Wall Street Journal.

Revered as a legend in gaming circles for his role as the chief designer of Nintendo’s most popular games, Miyamoto’s work has also won celebrity friends, such as Japanese filmmaker Hayao Miyazaki and rock musician Paul McCartney. In 1998, Miyamoto was honored as the first inductee into the Academy of Interactive Arts and Sciences Hall of Fame.

Iwata passed away over the weekend owing to complications from bile duct cancer, Nintendo said in a statement. While it didn’t name an interim president, it also added that the company’s two remaining representative directors—Miyamoto and Genyo Takeda—would continue at the company.