PC makers just had their worst quarter in almost 2 years 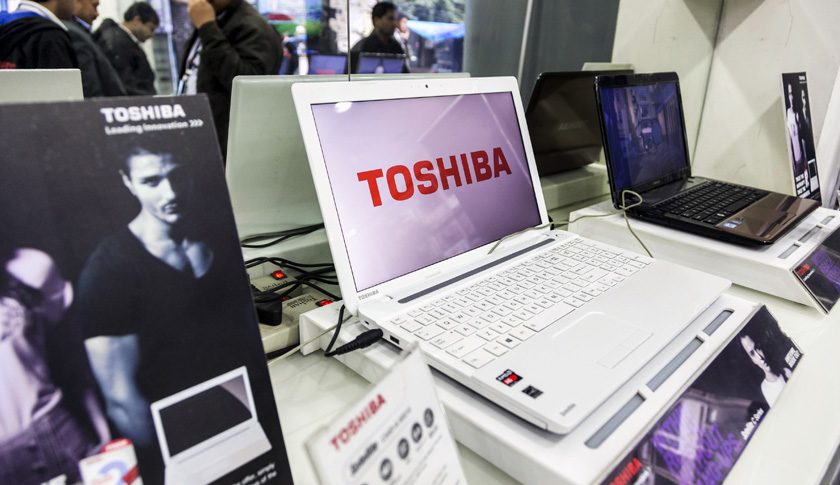 Toshiba Corp. laptop computers are displayed for sale at a company store in Nehru Place IT Market, a hub for the sale of electronic goods and computer accessories, in New Delhi, India, on Friday, Feb. 14, 2014. Toshiba is to invest $500 million in India in five years to fiscal year 2017. Photographer: Graham Crouch/Bloomberg via Getty Images
Photograph by Graham Crouch — Bloomberg via Getty Images

Worldwide personal computer shipments slipped a sharp 9.5% in the second quarter from a year ago, the steepest drop-off in almost two years on broad declines led by a pair of Taiwan-based manufacturers.

Research firm Gartner listed three reasons for the decline: price hikes, no major growth drivers to stimulate purchasing, and the upcoming launch of Windows 10 later this year that led vendors to try to clear inventory to prepare for that product’s debut.

“The price hike of PCs became more apparent in some regions due to a sharp appreciation of the U.S. dollar against local currencies,” Mikako Kitagawa, principal analyst at Gartner.

Who struggled the most? Among the top manufacturers, Taiwan-based Asus and Acer each posted double-digit declines and thus shed some market share. Lenovo maintained the top position in worldwide shipments, but reported its first year-on-year decline since the second quarter of 2013.

As the Wall Street Journal points out, consumers have been ditching PCs for tablets since 2012 and even with the planned launch of Microsoft’s (MSFT) Windows 10 operating system, 2015 is shaping up to be another weak year for the PC industry. Tech lovers are more inclined to use their tablets and smartphones for their online needs, and businesses have slowed their PC upgrade cycle to save money.