ESPN lost this huge number of subscribers in a year 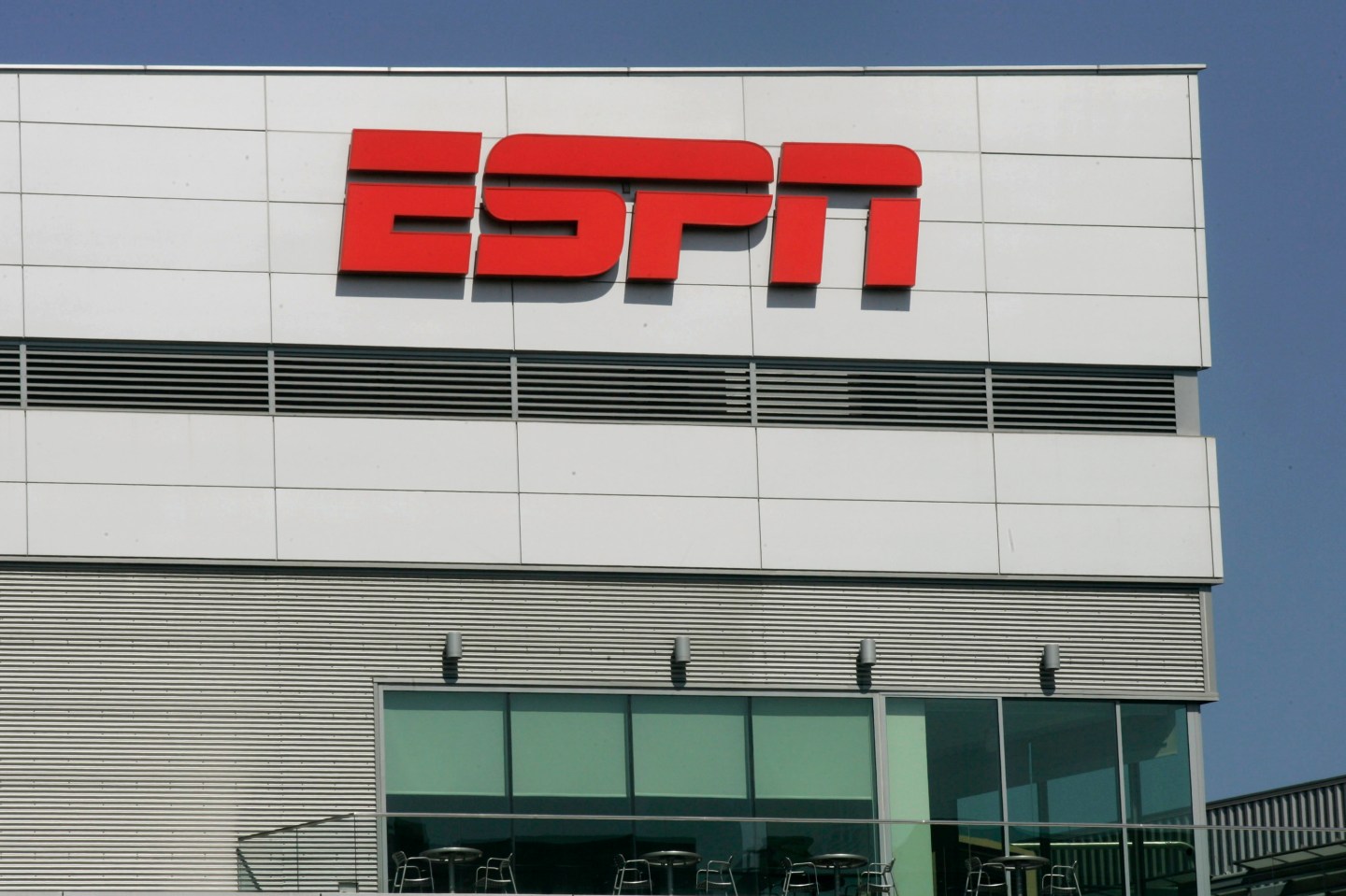 ESPN, long championed for its money-making ability in the sports broadcasting arena, is feeling pressure, as droves of its subscribers flee the service.

The Wall Street Journal reports that the sports behemoth has lost 3.2 million subscribers in a little over a year, citing Nielsen data. The reason: Subscribers are dropping cable and using streaming services, and there’s more competition around. ESPN currently reaches 92.9 million households.

But while it has lost a chunk of subscribers, the publication reported that ESPN is paying more money than ever to secure rights to sports games and matches.

Last year, for example, as part of a renewal deal with the National Basketball Association ESPN agreed to triple its average annual fees from $485 million to about $1.47 billion, the Journal reported.

Owned by Disney (DIS), ESPN is expected to make up 25% of the parent company’s total profit in 2015, according to the newspaper.

“We are constantly looking at the cost side of our business and calibrating that against our expectations for the future,” Ed Durso, ESPN’s executive vice president of administration, told the publication. “Regardless of what the future holds, we’re incredibly well-positioned to adapt.”

For more on the future of ESPN, check out Fortune’s recent feature by Mathew Ingram.