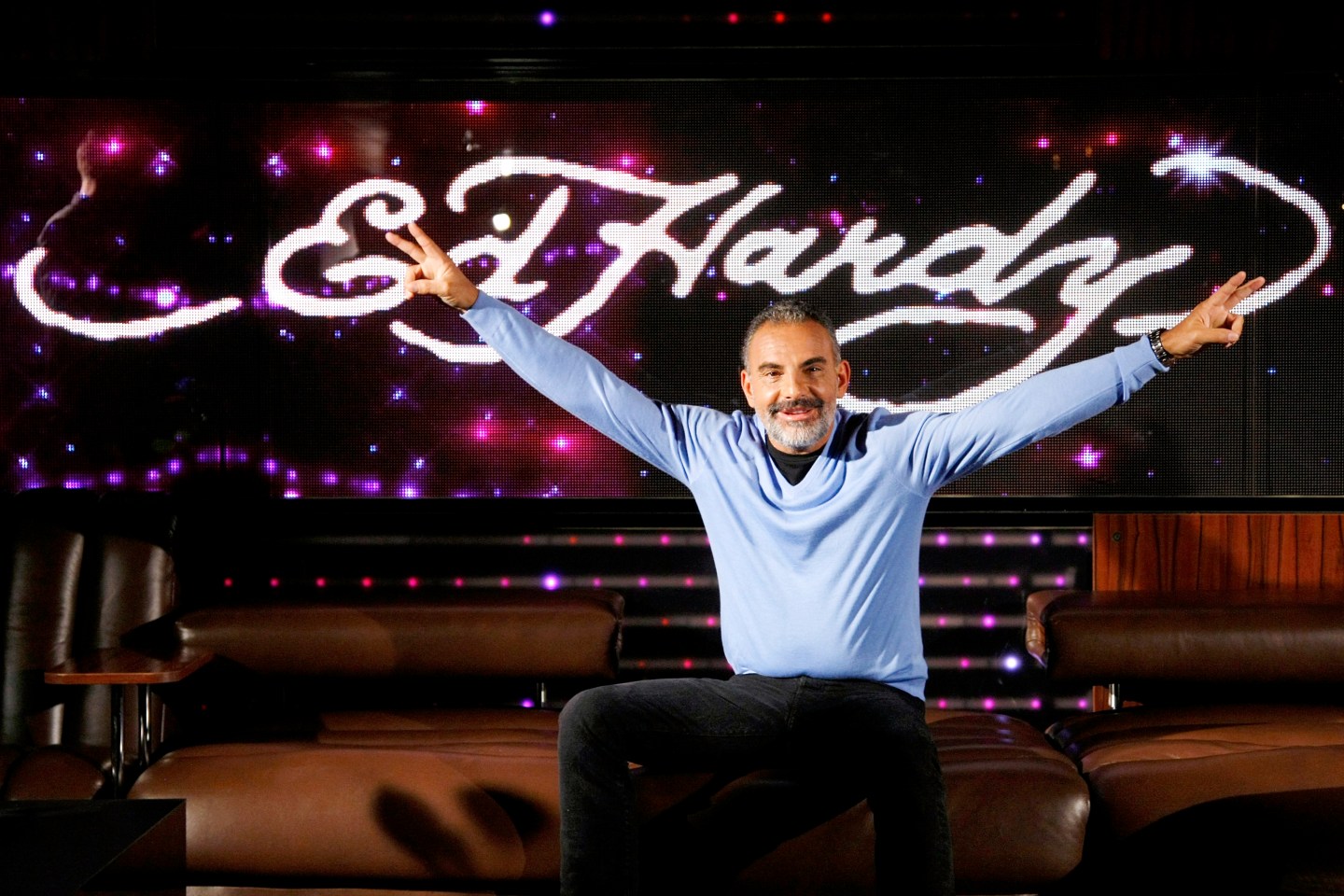 Designer Christian Audigier poses for the media at east hotel during his Hamburg visit on May 27, 2010 in Hamburg, Germany.
Photograph by Florian Seefried — Getty Images

Ed Hardy fashion designer Christian Audigier has died at the age of 57, his publicist has confirmed.

Audigier reportedly had been battling a form of cancer called Myelodysplastic Syndrome, according to media reports earlier this year. His cause of death wasn’t immediately confirmed by his publicist, who called Audigier “an incredibly brilliant man. He will be missed.”

In the fashion world, Audigier is mostly known for popularizing the Ed Hardy brand and the Von Dutch trucker hat fashion fad. Both have since ebbed drastically in popularity.

Ed Hardy, known for t-shirts with tattoo inspired artwork, is now majority controlled by Iconix Brand Group. The brand’s reputation was reportedly hurt by its association with Jon & Kate Plus 8 reality TV star Jon Gosselin, who wore Ed Hardy clothing at the time he was going through a messy break up with his TV co-star wife. The Von Dutch trucker hats had a short run of success and were once worn by numerous major celebrities at the trend’s peak, but quickly became unpopular.

The Ed Hardy brand still lives on, distributed in more than 50 different retail chains globally and competing in over 15 different categories, including apparel, fragrances and handbags. Von Dutch hats are also still sold.

Audigier leaves behind an estimated fortune of $250 million, according to E! News.