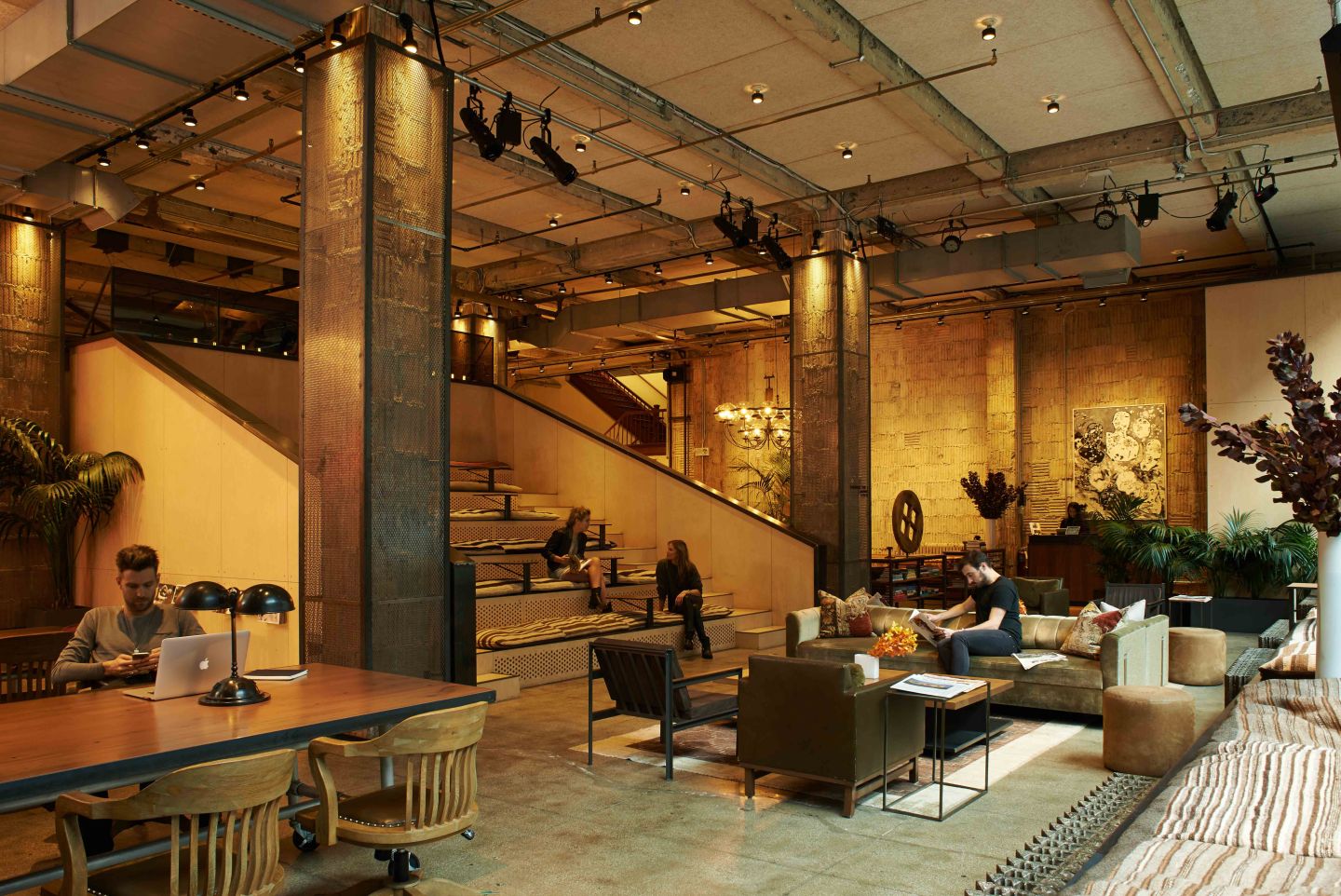 Shared office operator Neuehouse has raised $25 million in venture funding from an undisclosed institutional investor. Previously the company’s Series B round of funding was led by Miami-based real estate investment firm Aeterna Capital as with Karl Finegan, a managing principal at the firm, on the company’s board of directors. Previously the company had raised funding from what it called “a sophisticated group of HNW individuals.” (High net worth, of course.)

While it uses a similar business model as coworking space WeWork, Neuehouse is not WeWork. WeWork has opened 39 locations in 16 cities, snagged a $10 billion valuation, and become synonymous with the idea of “coworking.” Neuehouse, which calls itself a “private workspace collective” has just one location, with two more on the way.

Neuehouse co-founder Joshua Abram said the $25 million is part of a larger transaction. The company is set to open its second location, Neuehouse Hollywood, in Los Angeles this summer, and a London office next year.

Aside from scale, the key distinction between Neuehouse and WeWork is aesthetics. Neuehouse, which has 1,000 members, carries the vibe of a contemporary boutique hotel, handpicks its members from a waiting list, and is significantly more expensive. It feels like Soho House, but with desks instead of swimming pools. Monthly membership to the open office area costs $1,300.

Meanwhile WeWork pushes a message of entrepreneurship and “the hustle.” A Neuehouse representative told me on a visit last year: “This isn’t WeWork. We’re not the backpack brigade.” A desk at one of WeWork’s New York offices starts at $350 per month.

The companies share one philosophy, though. They’re appealing to a generation of “digital nomads” who have no division between their personal and professional lives. Indeed, WeWork is reportedly planning to make that lack of a distinction official, building housing into one of its Washington, D.C., locations, called “WeLive.”