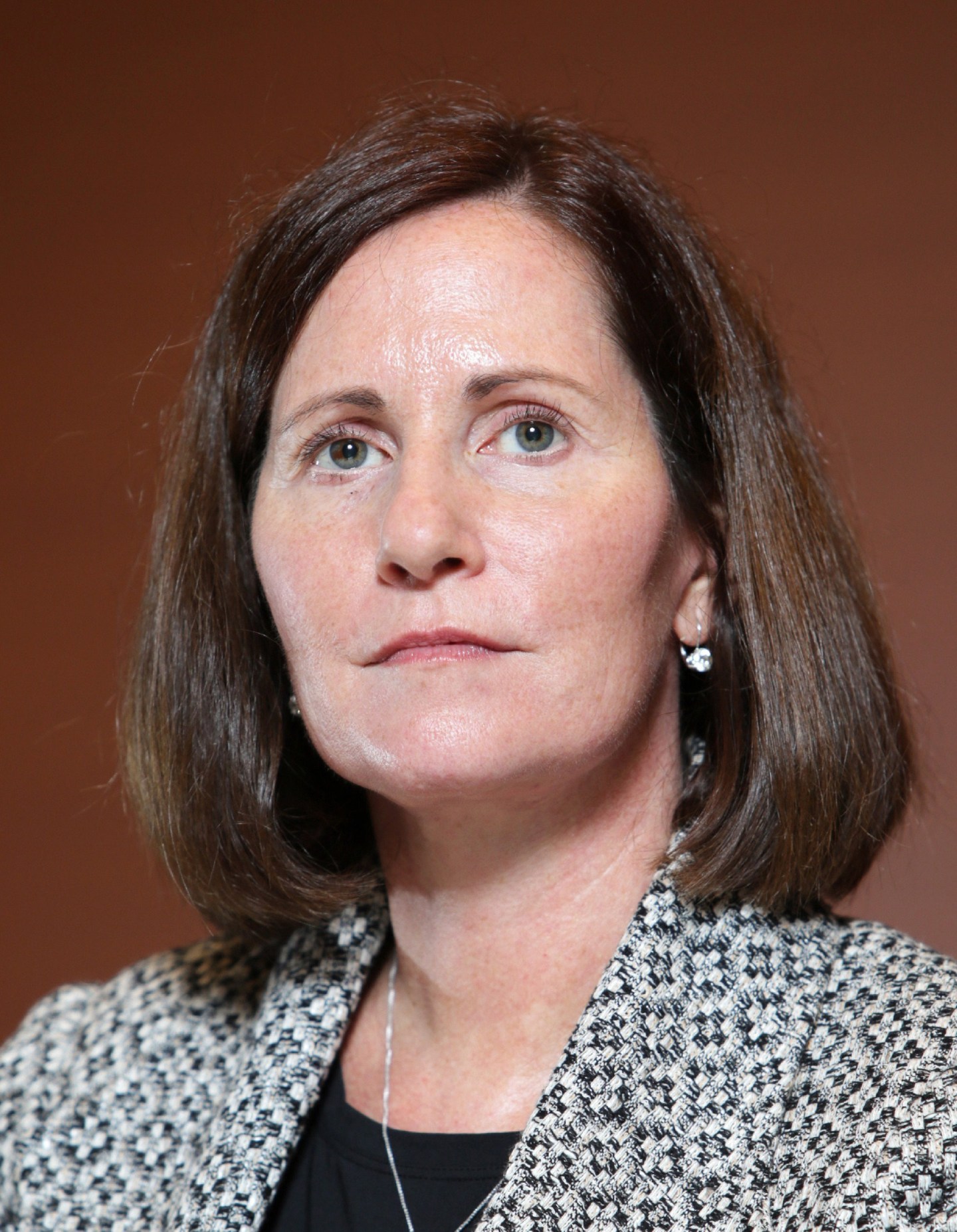 Recently resigned Toyota executive Julie Hamp will be released from a Japanese jail Wednesday after officials in the country dropped drug charges against the company’s former chief global communications officer.

Hamp, an America, was arrested on June 18 after authorities swiped a shipment of 57 pills of oxycodone she had sent to herself. Japan strictly regulates prescription drugs, and it’s a serious offense to bring the drugs into the country without express permission.

Hamp, who stepped down from her new role at the automaker amid the incident, will not be charged with illegally importing prescription drugs after prosecutors determined that the move was “not malicious,” according to reports from a Japanese news agency.

Toyota CEO Akio Toyoda stood by Hamp during the arrest and declared her a “friend” and an “invaluable” part of the company. However, Hamp stepped down from the top communications role anyway, which reversed a major step in the diversification of Toyota’s top ranks.