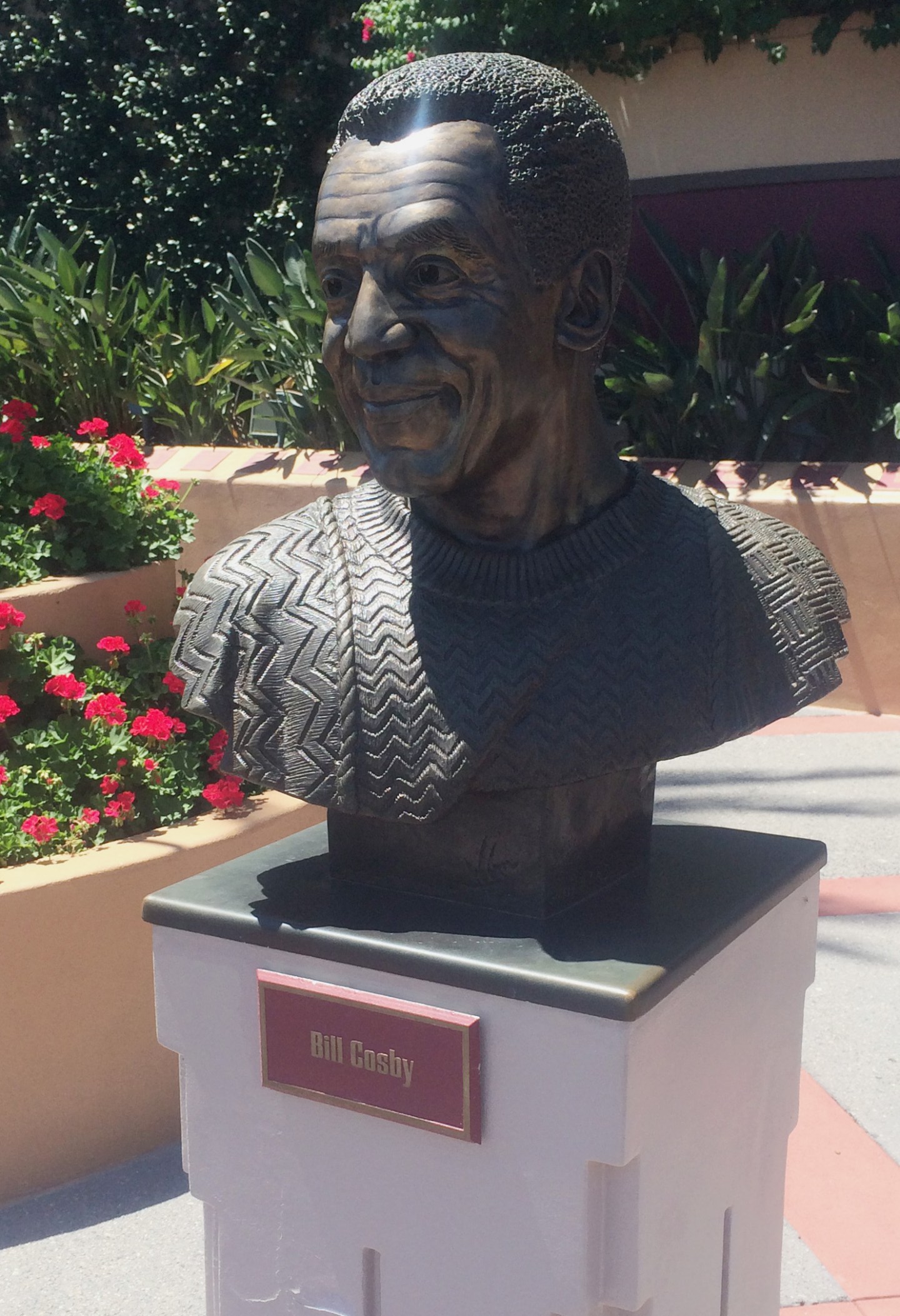 In this May 1, 2015 photo, a bust of actor and comedian Bill Cosby is on display at Hollywood Studios theme park in Orlando, Fla. Walt Disney World officials removed the bust from the park late Tuesday, July 7, 2015. The removal of the statute came after court documents unsealed on Monday revealed that Cosby testified in 2005 that he'd obtained Quaaludes with the intent of giving them to women he wanted to have sex with. (AP Photo/Tony Winton)
Photograph by Tony Winton — AP

Disney is removing a statue of Bill Cosby from a theme park in Florida after the Associated Press forced the release of a 2005 testimony from the embattled comedian in which he admits to obtaining a drug to give to women with the intent of having sex with them.

The bronze statue has been on display in Disney’s Academy of Televisions Arts and Sciences Hall of Fame Plaza in its Hollywood Studio theme park. On Tuesday night Disney (DIS) said it planned to remove the statue after the park closes.

Dozens of women have accused Cosby of sexual assault in recent months. In the past year, an online petition was started to remove Cosby’s bust from the theme park, garnering nearly 300 signatures.

“In light of recent circumstances it is prudent that the bust of actor Bill Cosby be removed from Disney’s Florida theme park,” the Change.org petition reads. “The Disney name is synonymous with family-friendly entertainment and with Mr. Cosby in the media daily facing accusations of sexual assault with the number of victims ever-climbing, it is inappropriate for Disney Parks to have a replica of Mr. Cosby’s likeness on display.”

The 77-year-old comedian and actor has seen his shows and live appearances on networks — and services such as Netflix — postponed or canceled due to the allegations.