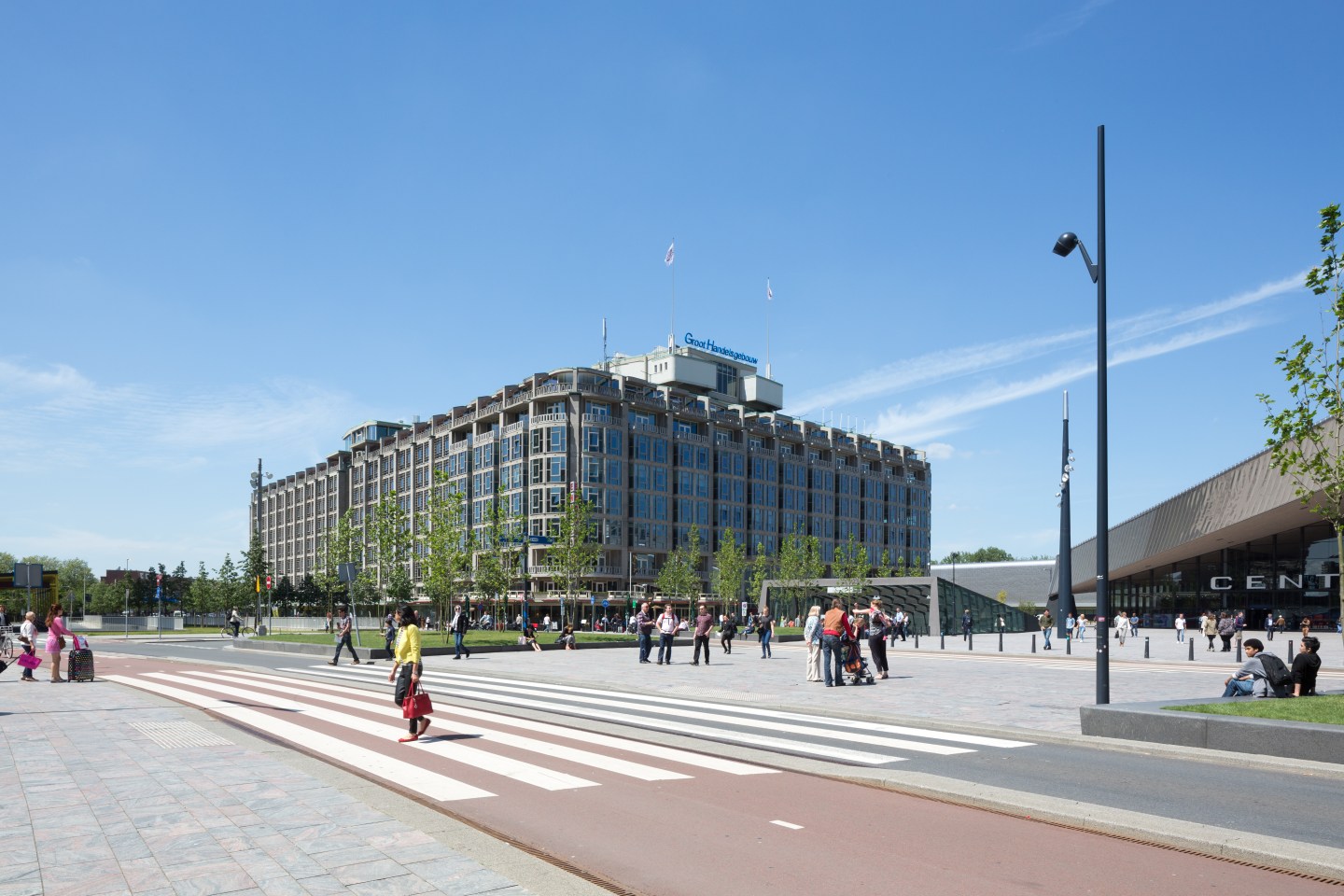 The Cambridge Innovation Center, the co-working space located in the heart of Kendall Square’s tech hive, is going international. It plans to open a new site in Rotterdam later this year. CIC already opened a site in St Louis but this would be its first venture outside the U.S. It was reportedly also eyeing another branch in Baltimore.

Rotterdam was chosen because it’s a “future-oriented, design-centric city,” CIC founder and CEO Tim Rowe said in a statement. Plans call for a 140,000-square-foot facility at the massive Groot Handelsgebouw business center.

Just as CIC benefitted from its proximity to MIT, Harvard, and other Boston-area colleges, its Rotterdam sibling is expected to attract talent from Erasmus University Rotterdam, Erasmus MC and Delft University of Technology.

According to the CIC web site, companies that started out there have gone on to garner $1.8 billion in funding. Some of its better known alumni companies include Carbonite and Hubspot.