How Donald Trump is winning the presidential race… on Google 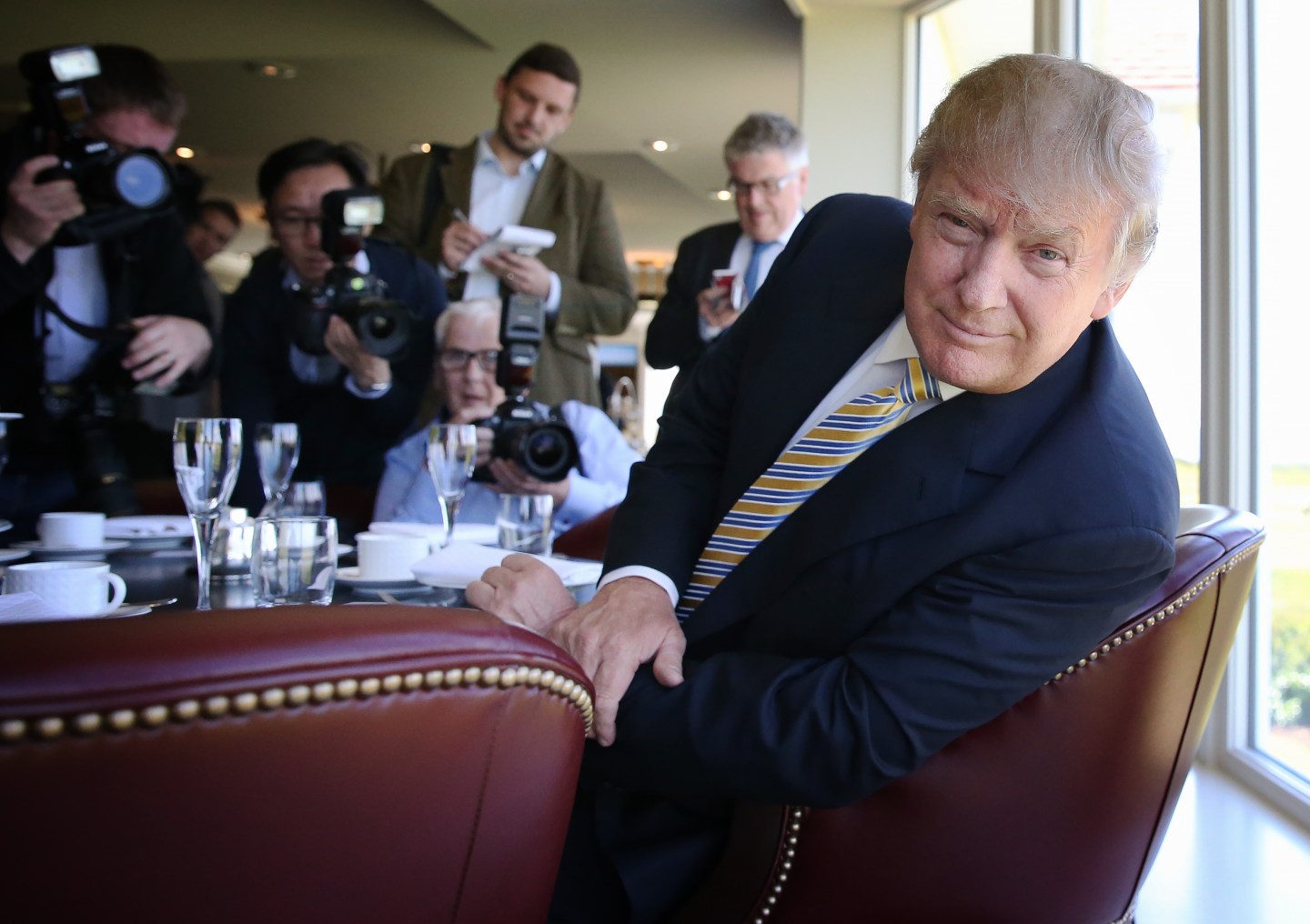 It seems Donald Trump just can’t win. His inflammatory comments about Mexicans have led a number of brands – including Macy’s, NBC and Univision – to cut ties with the business magnate lately. Every day brings news of more companies shunning Trump.

According to Google Trends data, Democrat Bernie Sanders is the most-searched candidate in Vermont and New Hampshire. Republicans Bobby Jindal and Scott Walker dominate the search results in Louisiana and Wisconsin, respectively. As for the other 46 states? All Trump.

All this attention has helped push Trump into second place in recent polls of potential Republican presidential primary voters.

Still, it turns out that not everybody is even sure Trump is running for president.

Here are the top five Trump-related questions on Google search: