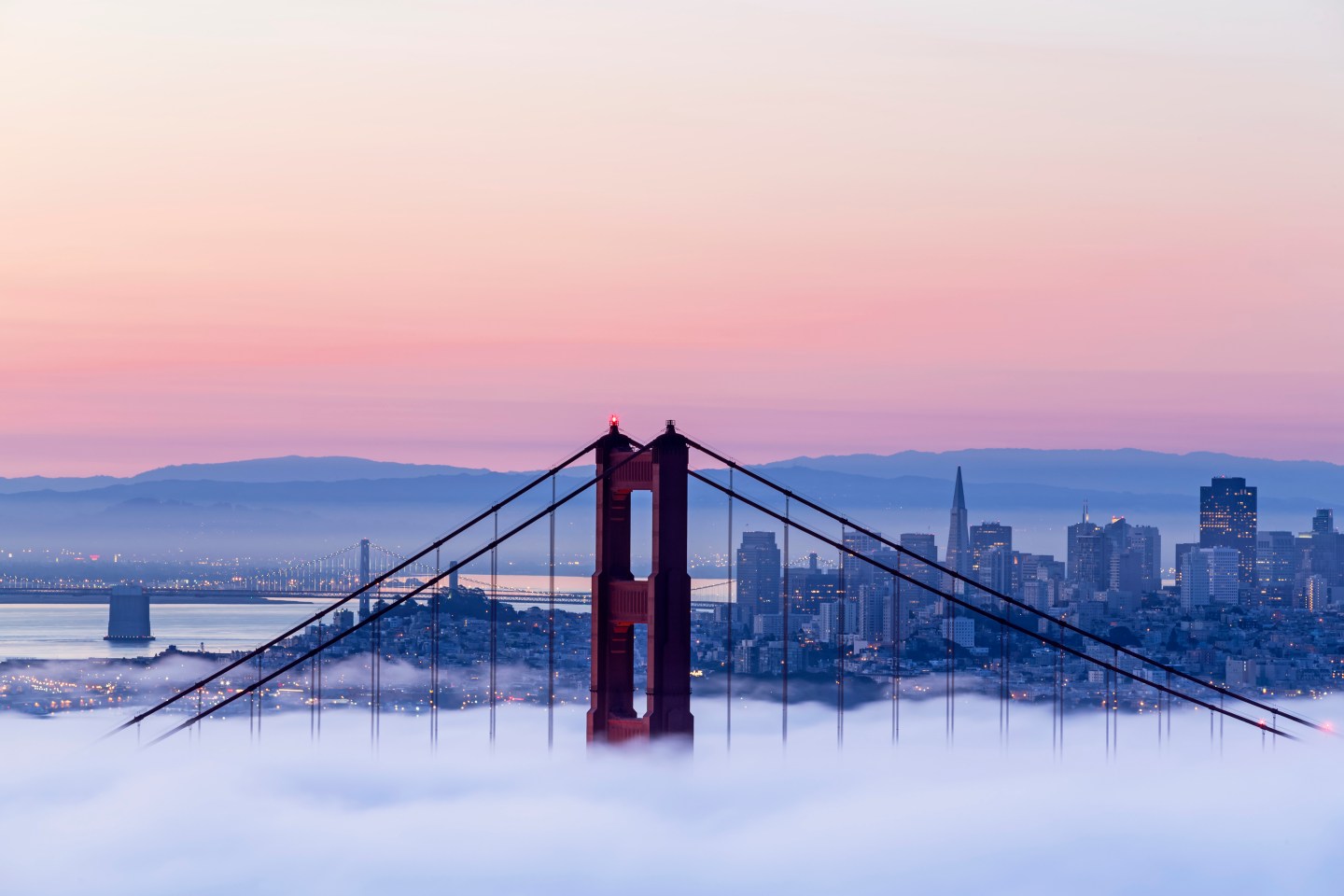 The FBI is investigating a mysterious string of attacks on fiber optic cables in the San Francisco Bay area, including one that severely disrupted Internet service at numerous businesses and residential buildings Tuesday morning.

At least 11 physical attacks on these cables have occurred in at least 10 Bay area cities — such as Fremont, Berkeley, San Jose, and Walnut Creek — over the last year, dating back to at least July 6, 2014, FBI Special Agent Greg Wuthrich told USA Today. “When it affects multiple companies and cities, it does become disturbing,” Wuthrich said. “We definitely need the public’s assistance.”

The latest attack, which happened at 4.20 a.m. PT on Tuesday, was particularly alarming as it appeared to have been a concerted strike on three Internet cables belonging to wholesalers Level 3 (LVLT) and Zayo. The result was a huge outage for those living in and around Sacramento for a good part of the day. According to Wave Broadband, an Internet provider to the area, service was restored by 11.40 p.m. on Tuesday evening.

The vandalism brings up concerns about the security of the country’s existing Internet infrastructure. Cutting these lines requires tools that penetrate a tough outer layer. According to Wuthrich, the acts happened in remote areas unmonitored by cameras, and perhaps by vandals dressed as utility workers who have accessed the underground vaults containing the cables. “Different companies have thousands of these vaults,” Wuthrich said in a separate LA Times report.

The area has been a hotbed for such attacks over recent years. Fiber-optic cables at four California locations were clipped on April 9, 2009, affecting more than 50,000 people in Santa Clara, Santa Cruz and San Benito counties, according to The San Francisco Chronicle. On April 16, 2013, suspects cut cables and opened fire on electrical transformers outside San Jose, causing more than $15 million in damage.