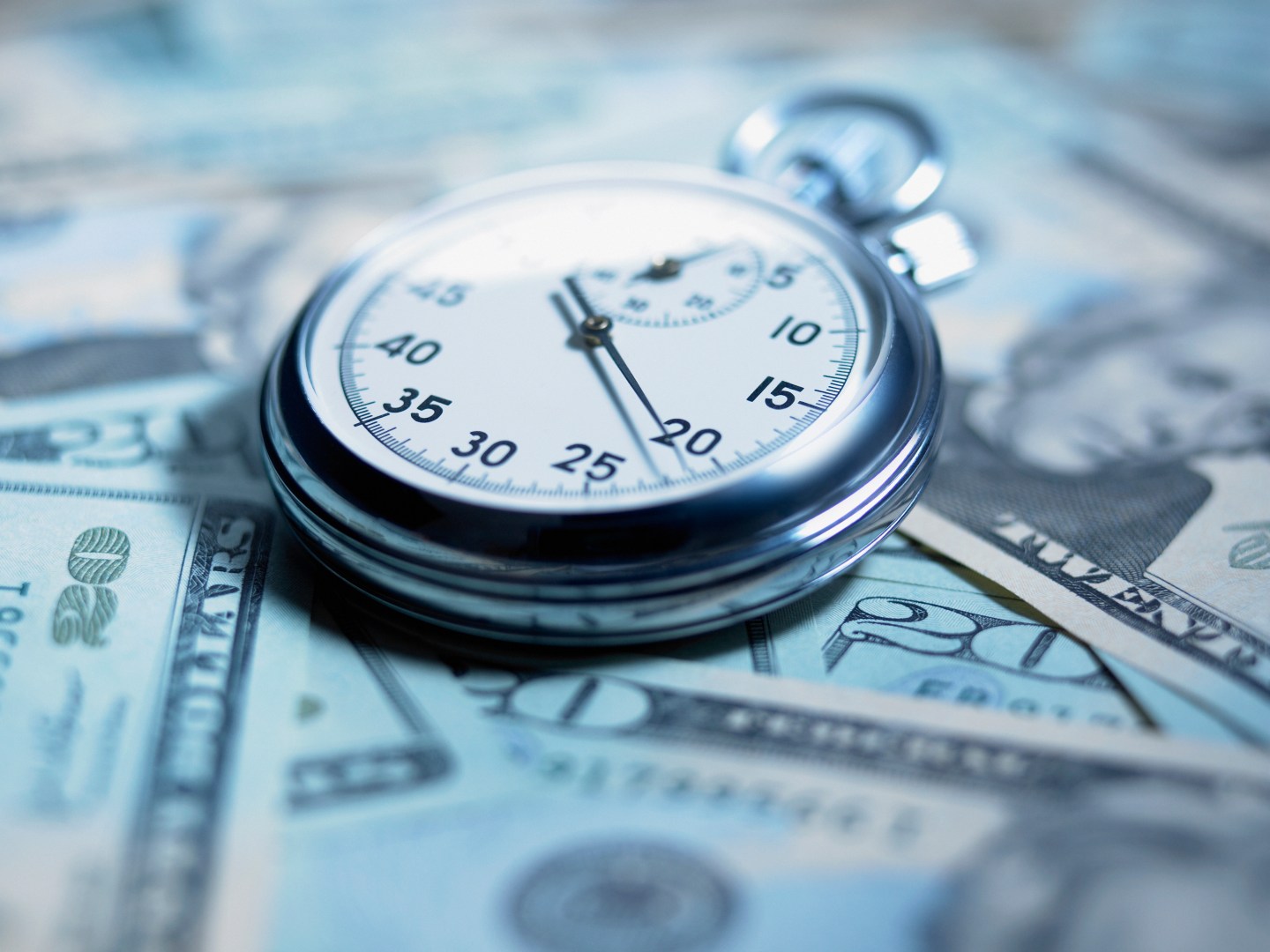 Tuesday, June 30, will be exactly one second longer than the typical day. That’s thanks to the “leap second,” which gets added on to a day every now and again to compensate for a constant gravitation tug-of-war between Earth and the moon that very gradually slows our planet’s rotation.

The leap second made us wonder: exactly how much do America’s largest companies make during that extra second?

To answer that question, we took the top five firms in the Fortune 500 and divided their annual revenue by the number of seconds in the average year. The result?

And how much does the average American household make in one second? According to the U.S. Census, the answer is less than a cent. It’s pretty good to be a giant corporation.