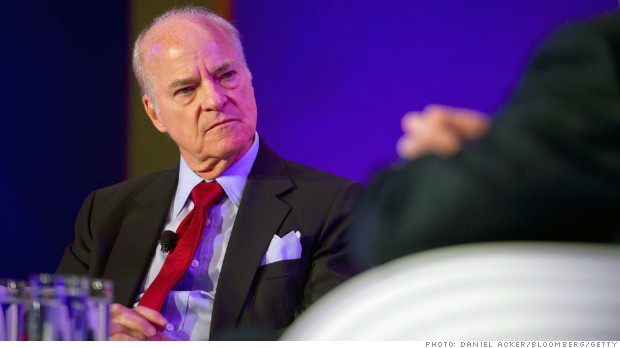 Private equity giant Kohlberg Kravis Roberts & Co. (KKR) has agreed to pay nearly $30 million to settle SEC charges that it breached fiduciary duty to investors in its flagship private equity funds between 2006 and 2011. The settlement includes a $10 million penalty, $14 million in disgorgement and more than $4.5 million in prejudgment interest.

At issue was KKR’s history of only charging so-called “broken deal” expenses to limited partners in its funds, but not to co-investors (which included KKR executives). The result was that LPs inappropriately assumed all of the expense burden for such failed transactions. KKR had first disclosed the existence of an investigation in its 2014 annual report.

“This is the first SEC case to charge a private equity adviser with misallocating broken deal expenses,” Andrew Ceresney, director of the SEC Enforcement Division, said in a prepared statement. “Although KKR raised billions of dollars of deal capital from co-investors, it unfairly required the funds to shoulder the cost for nearly all of the expenses incurred to explore potential investment opportunities that were pursued but ultimately not completed.”

This one-sided arrangement lasted for a six-year period ending in 2011, and was not adequately disclosed to fund investors in their limited partnership agreements.

KKR, which neither admitted nor denied the SEC’s findings as part of the settlement, issued the following statement:

“This resolution, which relates to historical expense allocation disclosures and policies and not to any current practices, allows us to focus on delivering value for those who invest with us. We take our fiduciary responsibilities seriously and have strived to adapt our policies and practices to the changing nature of the industry, market and our business. KKR is firmly committed to upholding the highest governance and transparency standards, and we remain dedicated to continually enhancing our practices on behalf of our fund investors.”

You can view the full SEC order below: