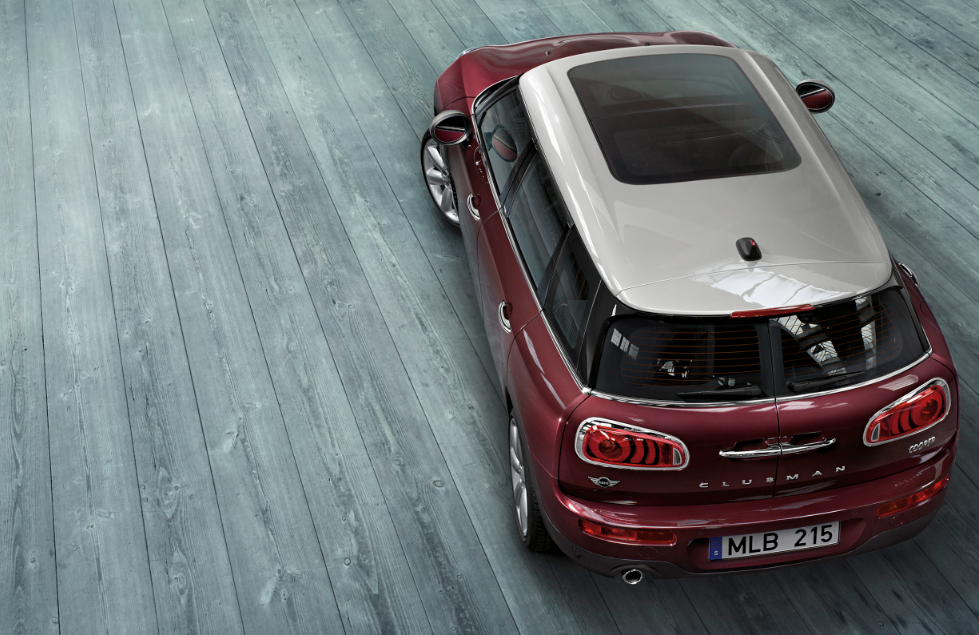 The company, owned by BMW, says the new logo embodies the simplicity of the brand itself, which “eliminates all that is not essential to make room for what matters most.” The rebranding is part of the company’s attempt to shift upmarket away from the highly competitive compact car space.

The new logo is a black-and-white, 2-D version of the old logo, and it is timed with the release of MINI’s Clubman model. The new model is designed to be more serious than the company’s previous models, with four car doors and understated detailing.

“This is a serious car that someone like a junior executive could use on a daily basis,” David Duncan, vice president of MINI of the Americas, told Automotive News.

Armed with MINI’s new logo, the Clubman is designed to compete in the premium compact car market. But this new space is competitive as well, and the Clubman will face models like the Mercedes CLA, Audi A3 and BMW’s 2-Series.