Sunrun sprints toward an IPO 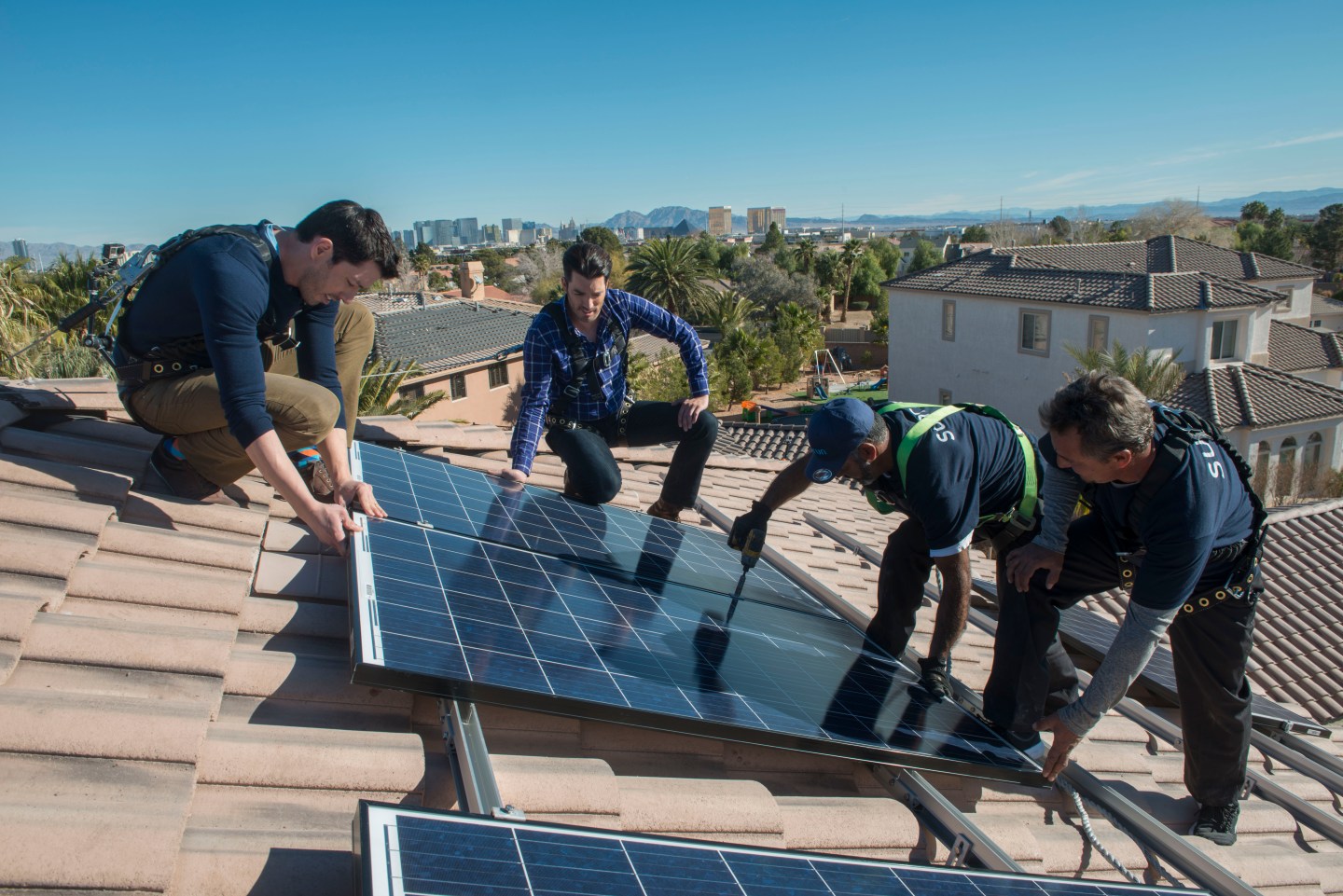 Sunrun Inc., a San Francisco-based residential solar energy company with nearly 80,000 customers, today disclosed plans for an initial public offering. The official paperwork says that Sunrun will seek to raise $100 million, but that’s likely just a placeholder figure that will later be changed.

In its filing, Sunrun said that it plans to trade on the NASDAQ under ticker symbol RUN, with Credit Suisse, Goldman Sachs and Morgan Stanley serving as lead underwriters.

The company was founded back in 2007, and today competes with such companies as SolarCity (SCTY) and Vivint Solar (VSLR) . Here’s how the three stack up in terms of 2014 performance:

SolarCity has a current market cap of around $5.48 billion, while Vivint is valued at around $1.47 billion.

Sunrun has raised over $265 million in venture capital funding, from firms like Foundation Capital (19.7% pre-IPO stake), Accel Partners (13.2%), Canyon Partners (9.1%), Sequoia Capital (9%) and Madrone Partners (7.5%). It reports having only around $105 million in cash on hand meaning that, at its current burn rate ($52m in Q1), the company either needs to go public by the end of Q3 or find some other source of financing.