Actress Rose McGowan fired by agent after speaking out about sexism 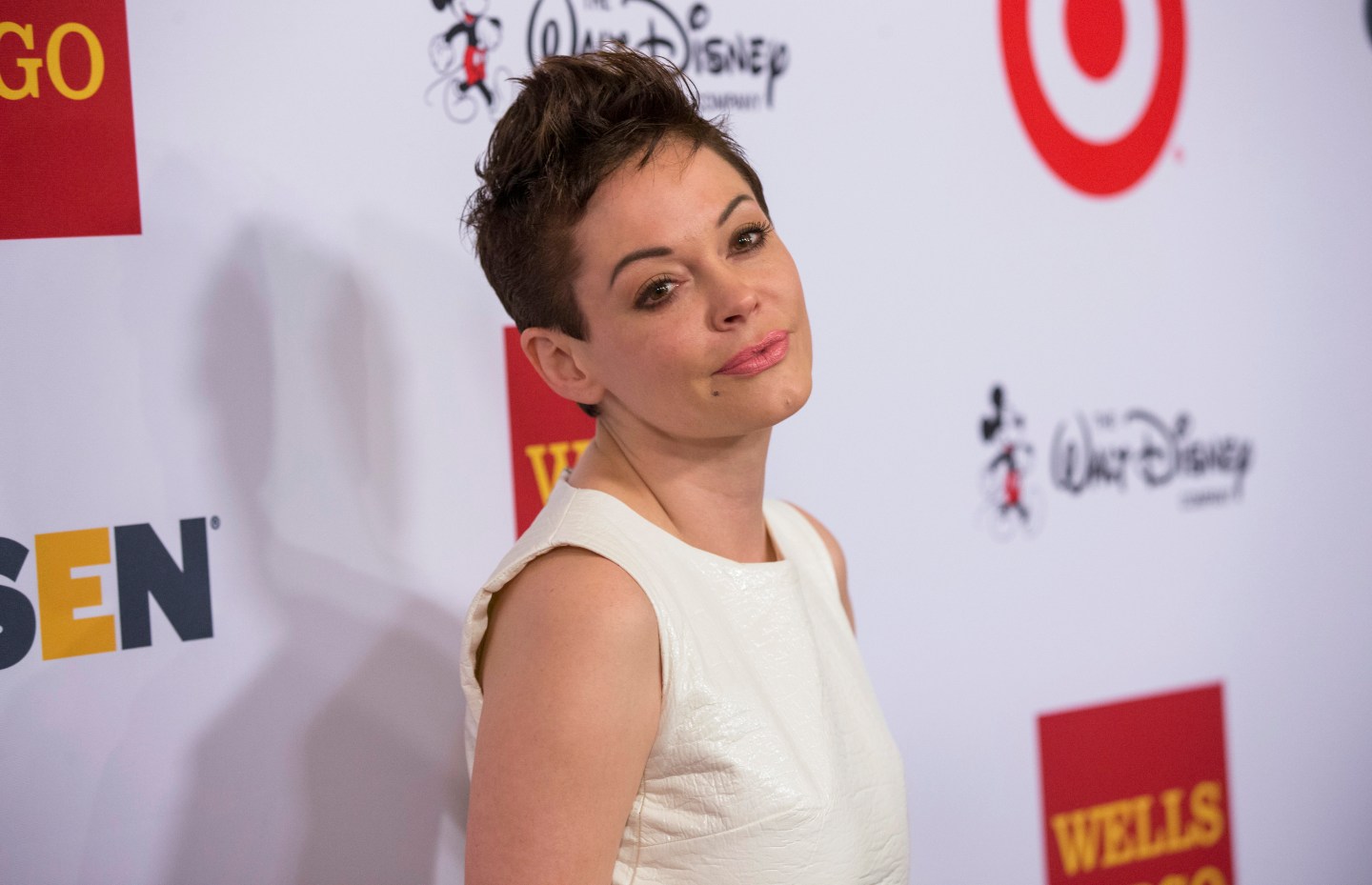 This post is in partnership with Entertainment Weekly. The article below was originally published at ew.com.

Rose McGowan didn’t appreciate a recent audition request asking that she wear a revealing outfit—“form fitting tank that shows off cleavage (push-up bras encouraged).” She took her disgust public, tweeted the news, revealed that the audition was for an Adam Sandler movie, and reiterated and clarified her complaint to EW.

Last night, McGowan tweeted that she had been fired by her “wussy acting agent” due to her comments.

I just got fired by my wussy acting agent because I spoke up about the bullshit in Hollywood. Hahaha. #douchebags #awesome #BRINGIT

The awesome thing about being an artist? You can't be fired from your own mind. #FREEDOM

In that same interview to promote her directorial debut Dawn, which premiered earlier this year at the Sundance Film Festival, McGowan spoke openly about her experience as a woman in the industry. She revealed that “when I did my first film, I was told by my agent that I would need to have long hair so men in this town would want to f— me and hire me. That was said to a 17 year old.”

McGowan’s reps did not immediately respond to EW’s request for comment.