Netflix is launching in this massive new market 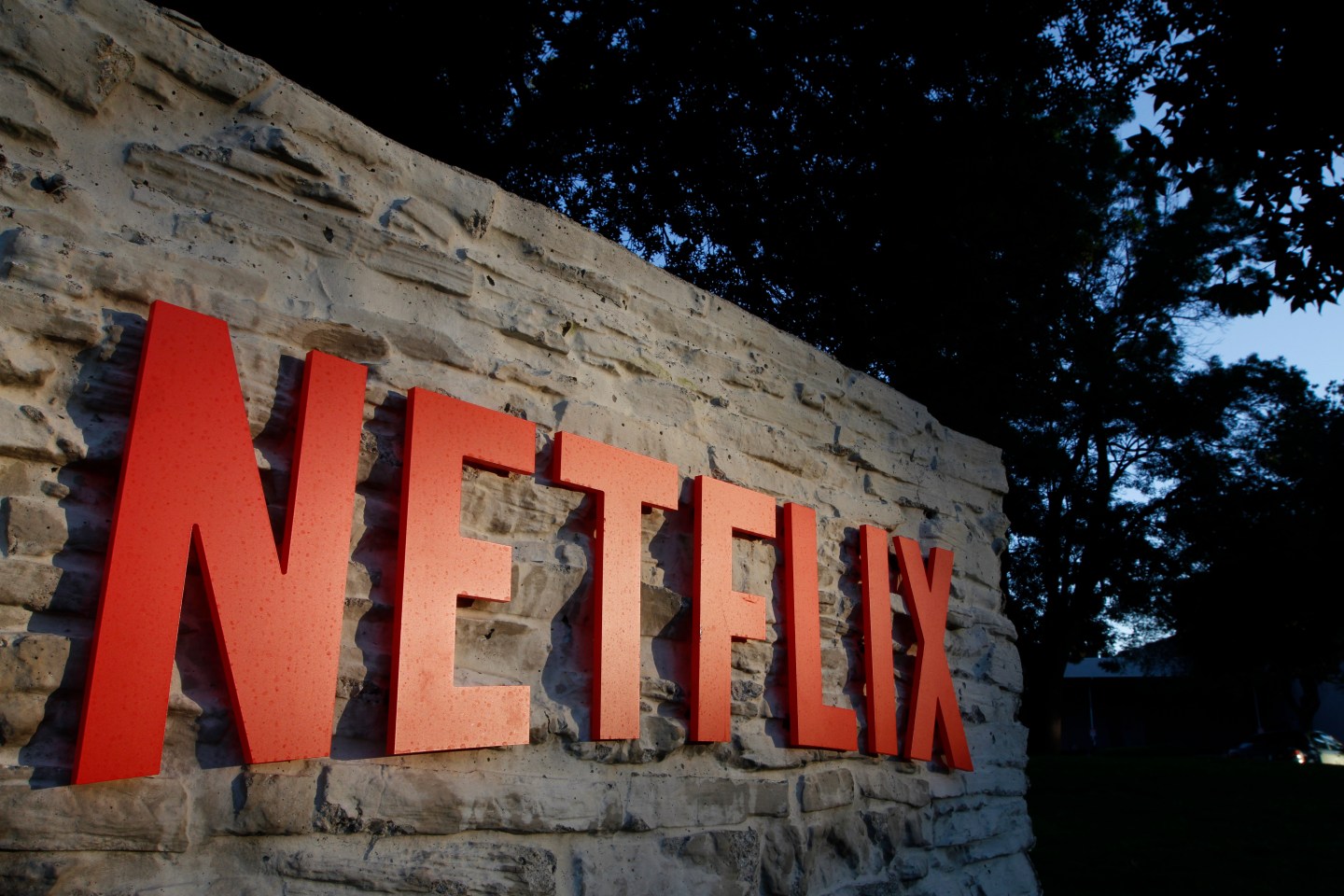 With subscribers in over 40 countries, Netflix (NFLX) has set its sights on one of the biggest markets known to Internet TV companies: India.

The company plans to expand its 62-million customer base with a launch in India in 2016, sources told The Times of India. The service will include popular local shows such as Buniyaad, Nukkad, and Malgudi Days, and will be available on Apple iOS and Google Android devices, the report said.

The move into India is notable for two reasons.

First, it continues the global expansion of the movie-streaming company with ambitions of hitting 200 countries by the end of next year. “We now believe we can complete our global expansion over the next two years, while staying profitable, which is earlier than we expected,” said CEO Reed Hastings in a letter to investors earlier this year.

Second, India is huge, and companies are speeding toward a growing market of eager web surfers. The nation of 1.2 billion people leads the world in Internet user growth across all platforms, according to the 2015 Internet Trends report by Kleiner Perkins. India has over 240 million Internet users, and added 63 million new users last year, the report said. It is the second largest market for Facebook (FB) and LinkedIn (LNKD), and Amazon (AMZN) and Alibaba (BABA) are duking it out for dominance of India’s $6 billion online retail industry. Clearly, the country is a potential cash cow for a company like Netflix.

The company has several challenges ahead. India’s broadband connection speeds are two times less than the global average, and they rank among the lowest in the Asia-Pacific region. For Netflix to thrive in the country, potential online moviegoers must fight through power cuts, jam-packed cities and, well, hungry, fiber-optic cable-eating monkeys.

Netflix said on Tuesday its board of directors has approved a seven-for-one stock split.