Curbside raises $25 million to deliver to the half-lazy shoppers 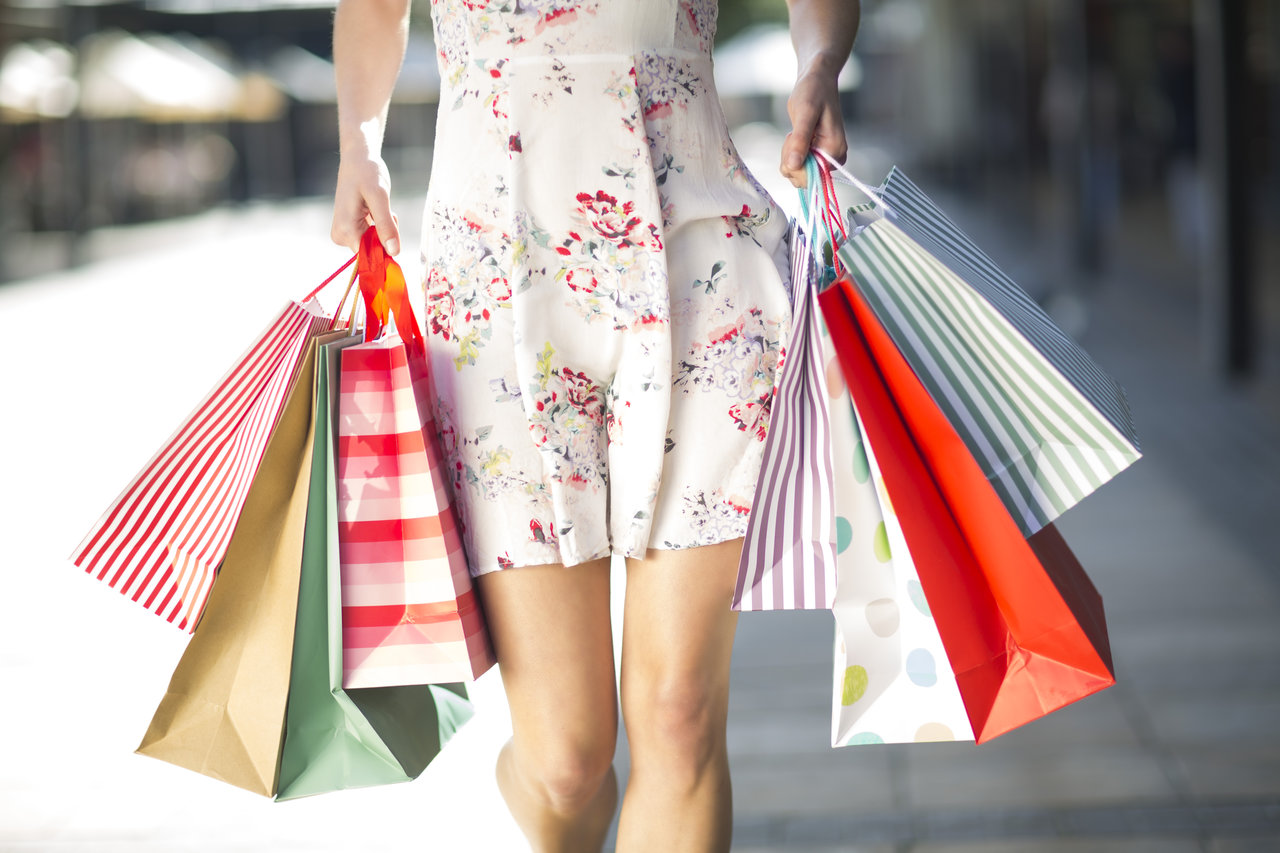 Delivery apps that shop for you and then drop off the booty at your doorstep are all the rage these days. But could it be that people still want to swing by a store or mall for their shopping?

Curbside, a Palo Alto, Calif.-based startup is actually betting that they do. The company, which has been operating in the San Francisco Bay Area since last year, provides what’s known as “curbside pickup” for retailers that is somewhat akin to a fast food drive through window.

Customers order online through the Curbside app and then go pick up their orders either at a store counter, or, in some cases, at the curbside so they don’t have to get out of their car. Walking across the parking lot is, you know, so 20th Century.

On Thursday, Curbside said it has raised $25 million in new funding to fuel its expansion, starting with the New York City area. It’s currently partnered with several Target and Best Buy stores, and the Westfield Oakridge mall in San Jose, Calif.

In the last couple of years, same-day delivery services have grown in popularity for prepared meals, alcohol, flowers, cannabis, and groceries. The goal is to help retailers lure customers who might otherwise flock to e-commerce giant Amazon, which has spent huge amounts of money to ramp up same-day delivery.

Postmates, one such retail delivery service, has completed 2.5 million orders to date. About a quarter of its deliveries have come from non-food retailers, the company said.

Another new entrant is Sidecar, which branched out in February from its roots as a ride hailing app. It now delivers for retailers in 11 cities and is on track to complete 100,000 deliveries by the end of June, a spokeswoman said.

Google has also jumped into retail deliveries with Shopping Express, which is partnered with chain stores like Walgreens, Costco, and Whole Foods. Meanwhile, eBay tested a same-day delivery service but quickly thought twice about it and suspended a planned expansion.

But despite all the interest, Curbside co-founder and CEO Jaron Waldman is encouraged by the fact that a lot of shopping is still done in person. Delivery fees are partly to blame, he said. While they can be nominal, customers often end up paying nearly the same amount in fees as they do for the products they buy. In extreme cases, delivery fees can be pricy like when Postmates hikes delivery fees in times of high demand.

In Curbside’s case, it’s at least eliminating the time and hassle of shopping inside the store without charging customers for the convenience. Unlike delivery services that charge customers a fee, Curbside takes no money from shoppers and instead take a cut of each sale from its retail partner.

Shoppers have the option of picking up their orders either at a specially designated counter inside the store or at curbside where a Curbside staffer will meet them with their purchases.

To prove the viability of Curbside’s business, Waldman says its gross sales have been growing 50% month-over-month in the short time it’s been operating. He added that the company currently fulfills “tens of thousands of orders per month.” However, Waldman, who founded the company with Denis Laprise, declined to share any more specific figures.

In the future, Curbside hopes to add more retail partners across in categories like groceries. If so, it would be up against grocery-delivery service Instacart, valued at $2 billion in a recent funding round.

“Amazon is great because you can find anything,” Waldman said in sketching out his ambition for Curbside. He wants it to offer the same kind of selection as Amazon, but through local retailers.

Operationally, the company currently provides its own staff (who are all full-time employees with benefits) to retailers. Eventually, however, it plans to only do so for the malls it works with and leave individual retailers to their own devices.