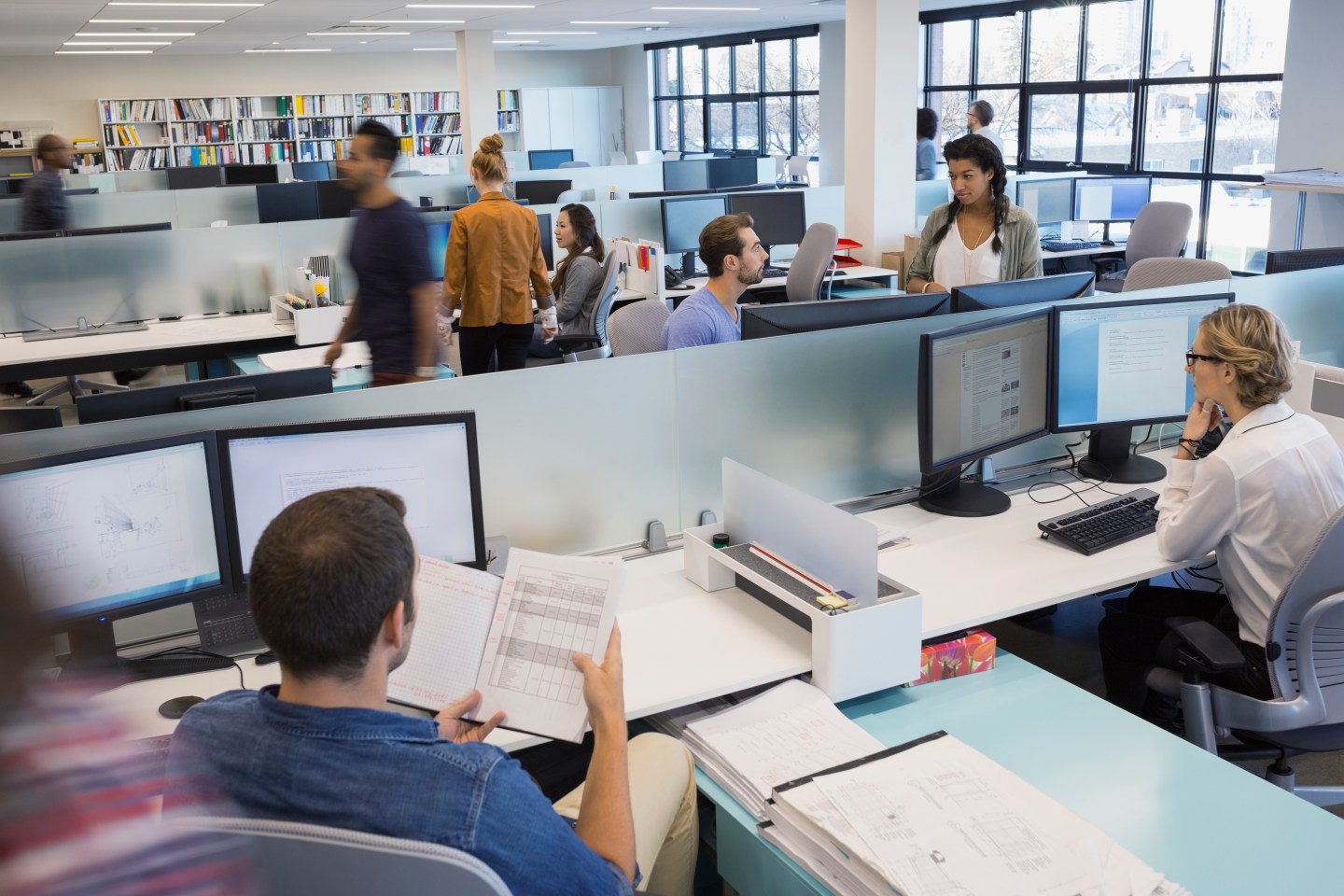 The number of minutes Americans spent working in 2014 increased by seven minutes compared with the previous year, according to new data from the Bureau of Labor Statistics.

The BLS’ annual American Time Use Survey found that Americans spent an average of three hours and 35 minutes working in 2014 — the most since 2008, The Wall Street Journal notes. Back then, Americans averaged three hours and 44 minutes on the job.

The study also found an increase in the total number of Americans working, which makes sense given the rebounding economy and lowering unemployment rate.

The BLS survey examines Americans aged 15 years and above, including employed and unemployed citizens. It counts a large variety of work, including full-time and part-time as well as weekend toiling. Results were based on interviews conducted with 11,600 people asked about their time spent in a day.