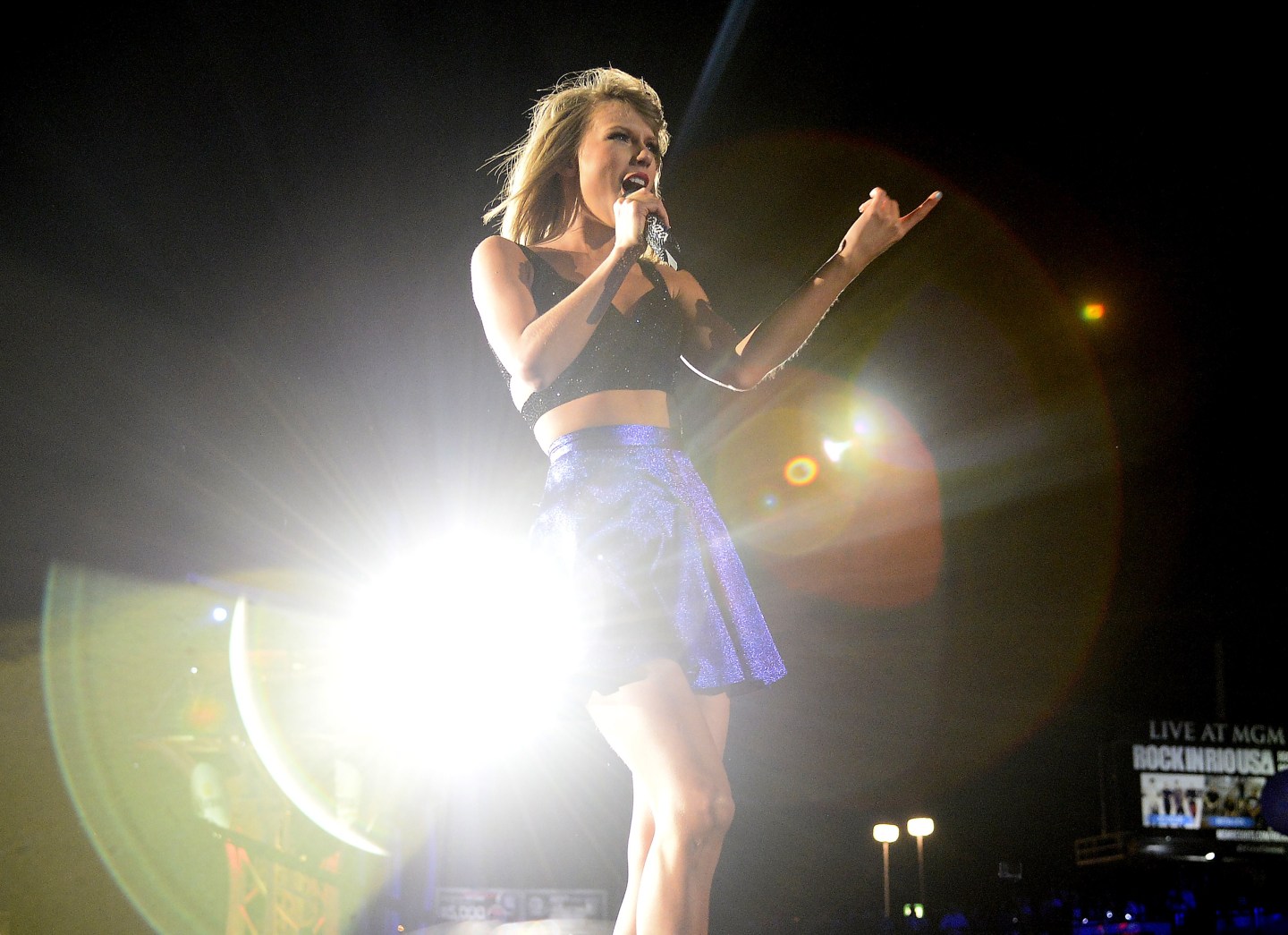 The Taylor Swift effect continues to ripple across the music industry.

Merlin and Beggars are long-tail powerhouses. Merlin represents some 20,000 independent music labels and distributors. Beggars, which dates back to the young Rolling Stones, launched the careers of Adele, Jack White, M.I.A. and Radiohead, among many others.

Beggars had been a particularly vocal opponent to Apple’s terms, complaining publicly when the company promoted its paid streaming service with music by artists who hadn’t signed on.

Taylor Swift changed all that.

“We don’t ask you for free iPhones,” she wrote in her Sunday Tumber post to Apple. “Please don’t ask us to provide you with our music for no compensation.”

That did the trick. Apple capitulated. And now the indies are coming on board.

“I am pleased to say that Apple has made a decision to pay for all usage of Apple Music under the free trials on a per-play basis, as well as to modify a number of other terms that members had been communicating directly with Apple about. With these changes, we are happy to support the deal.”

Apple had already signed the major music labels. Now, thanks to TS, it has most of the rest.

And a ton of free publicity and good will to boot.