This surprising country leads the world in feeling good 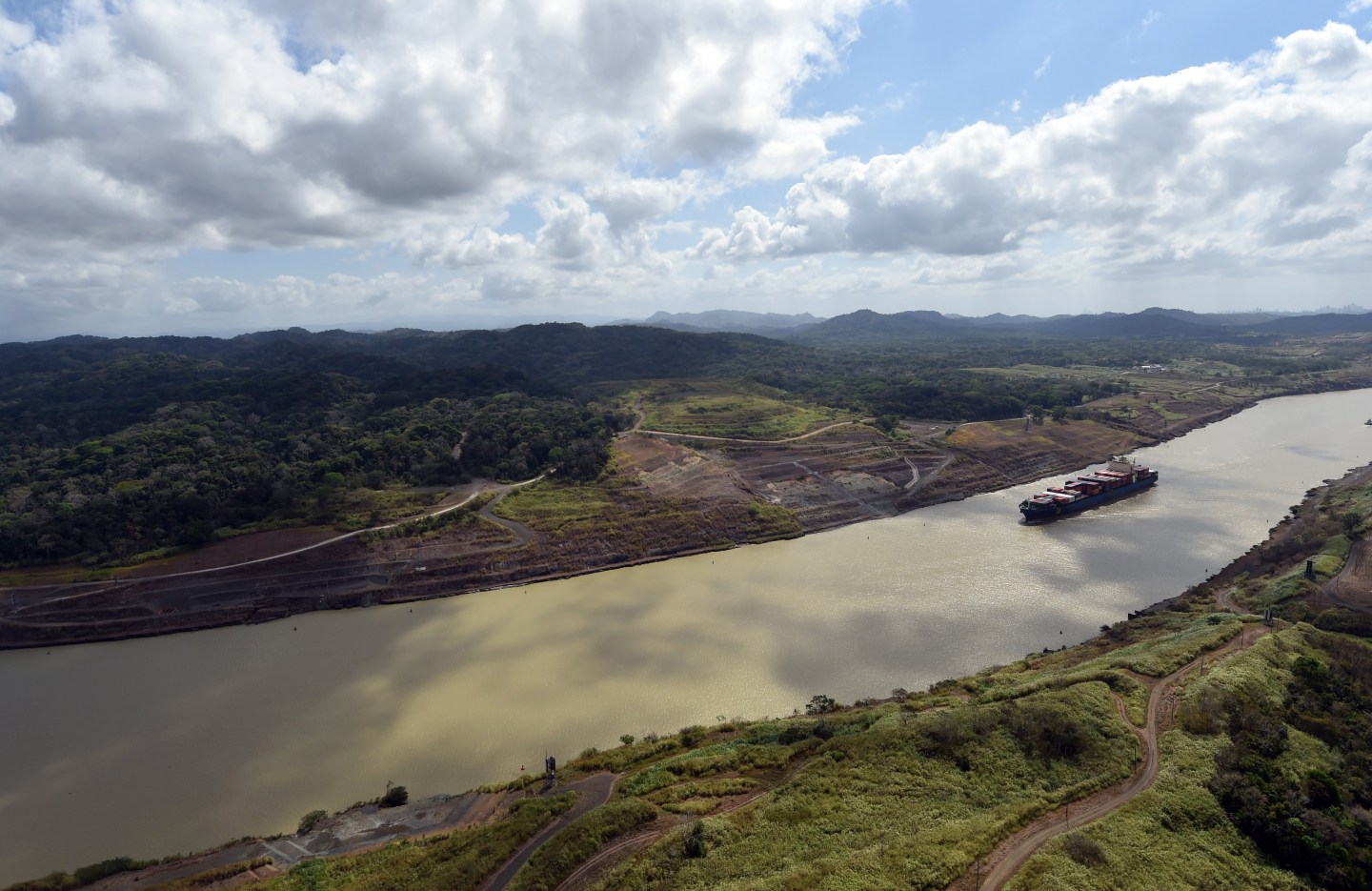 Panama leads the world in well-being, surpassing even wealthier countries such as Switzerland, Norway, and the United States, according to the research released Wednesday.

It’s the second-year running that Panama has topped the Gallup-Healthways Global Well-Being Index. About 53% of residents are thriving in three or more areas of well-being tracked by Gallup, which includes a person’s sense of purpose, financial well-being, and physical health.

Panama’s also had the benefit of a strong and growing economy in the last year, plus the country’s had relative political stability and investments in national development.

Meanwhile, the U.S. has fallen in its well-being ranking, dropping to No. 23 of 145 countries, territories and areas tracked by the index. That’s down from 12th place a year earlier. The decline is credited to a drop in the number of people saying they are satisfied with their sense of community, which includes safety as well as strong social ties, according to Witters.

At the bottom of the list are Afghanistan areas across sub-Saharan Africa, including Togo and Cameroon.

The index is compiled using feedback from more than 146,000 people who are 15-years-old or older. It asks them questions relating to five key areas of well-being: purpose, social, financial, community and physical.