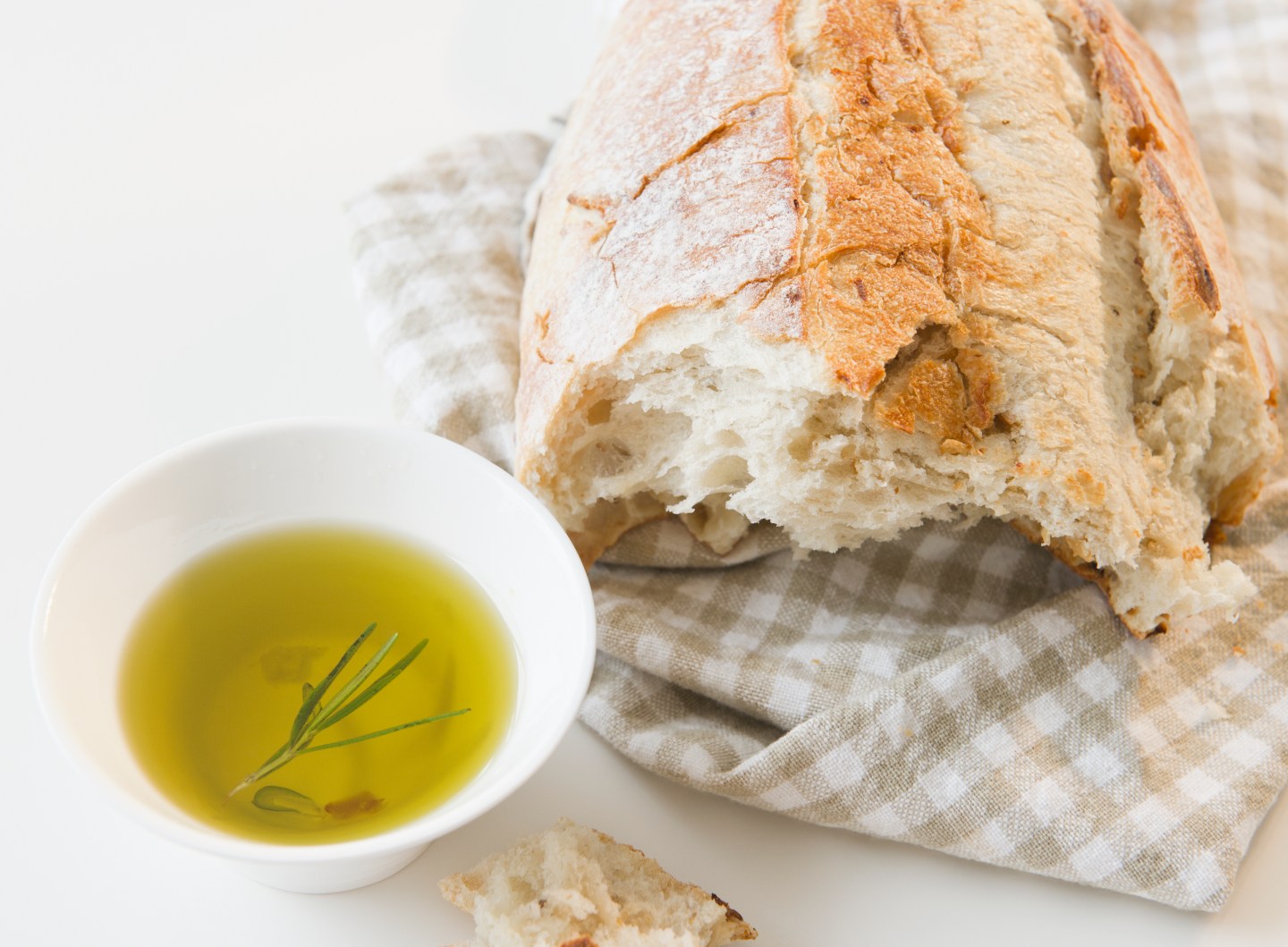 Sales of olive oil have been steadily rising in recent years. The industry had an annual growth rate of nearly ten percent from 2009 to 2014. The surge is due, in large part, to reports hailing the cooking ingredient’s health benefits. And of course, Italian olive oil is so widely revered by foodies that there is even a travel industry around it.

But what many consumers may not realize are that some of the major producers of olive oil in the U.S. have been sued for allegedly misrepresenting their products. Two major producers of the cooking oil—Filippo Berio Olive Oil Brands and Safeway’s Select Brand of olive oil — are the targets of separate class action lawsuits, filed by a California woman. Rohini Kumar is suing Salov North America, manufacturers of Filippo Berio Olive Oil —the third largest brand of olive oil sold in the U.S. —and Safeway Inc., claiming deceptive advertising.

All three lawsuits, filed in 2014, involve two alleged marketing falsehoods. One is that the olives used to make the oil were not from Italy, but as the lawsuits claim, from “different countries” or “imported from various countries.” A second alleged deception is that the oils were not extra virgin olive oil— a more expensive and healthier olive oil.

In her lawsuits, Kumar claims the olive oil– she purchased both products at her local Safeway– was not “Imported from Italy” as the statements on the product label said. The lawsuits claim that this is false and violates federal regulations concerning country of origin and misbranding of food products.The suit states that a smaller label on the back of the bottles purchased by Kumar said that the olives were “packed” or “processed” in Italy with olives from other countries.

Perhaps even more troubling, the lawsuits also claim that these companies falsely claimed their products were “extra virgin olive oil.”

Kumar’s legal team say the label of extra virgin olive oil (EVOO) on the bottles was wrong and that what Kumar bought was a lower grade olive oil. Her lawyers had the oil products she purchased tested to determine the grade.

In a legal filing, Salov’s attorneys acknowledged that Filippo Berio olive oil isn’t made in Italy, but argued that there was “nothing false or misleading” about labeling their bottle, “Imported from Italy.” The bottle was brought from Italy, the company said, and the back label of the bottle reads, “Packed in Italy with select extra virgin olive oils from Italy, Spain, Greece & Tunisia.” Salov also denied that Filippo Berio’s extra virgin olive oil products contained refined olive oils. However, a judge denied Salov’s motion to dismiss the case and allowed the case to proceed. Salov’s law firm released a statement saying that Salov “stands behind its products, which are truthfully labeled. We continue to believe, as we said in SNA’s Motion to Dismiss and Answer, that the Kumar case is without merit. We are vigorously defending the case.”

Deoleo USA made similar arguments in the company’s legal response, and a judge also rejected its motion to dismiss the case and allowed the case to proceed. (Deoleo said the case is in process now and declined to comment. Safeway also declined to comment, saying it doesn’t comment on pending litigation.)

There are various varieties of olive oil, with the highest in quality and health benefits—and price–being ultra-premium extra virgin. It’s the purest of all oils and has the lowest acidity and is said to have the superior taste and aroma. Chemicals and high heat are not allowed in the production of extra virgin or virgin olive oils.

Olive oil—mostly the extra virgin kinds–has been associated with good health. It’s known as one of the best sources of monounsaturated fatty acids, a type of fat that has been shown to improve blood cholesterol levels. The antioxidants in olive oil have been said to help fight a multitude of diseases including cancer, heart disease, diabetes, and obesity among others.

But there’s been some controversy over what kind of olive oil is really on American store shelves.

A 2011 report from the University of California, Davis said that most of the top imported brands sold in the Golden State “regularly failed to meet international standards for extra virgin olive oil.”

Olive oil products have been the target of various legal actions over deceptive branding, with mixed results.

But in 2011, a class action lawsuit in California against major olive oil importers and retailers was withdrawn when attorneys for the plaintiffs were unable to reproduce the results of the UC Davis study that was central to their complaint.

The biggest reason there’s litigation over the marketing of olive oil, say experts, is because the United States Department of Agriculture issues only voluntary certification for origins and the types of olive oil from overseas or those produced in the U.S.

Despite their own past lawsuit, Eryn Balch, who is executive vice president of the NAOOA, said consumers should feel confident about the olive oil they’re buying.

“The overwhelming evidence points to an industry providing a healthy flavorful agricultural product the American consumer can enjoy as never before,” said Balch who added her group’s skepticism to the UC Davis report.

But the regulations only apply to olive oil made in the state. And NAOO’s Balch said the changes won’t have much effect and that the vast majority of olive oil products tested by the NAOOA comply with the global standards.

Despite its growth, only 4 in 10 U.S. consumers use olive oil, accounting for about 15 percent of the retail volume sales compared to other cooking oils. But legal experts said because of the confusion and marketing practices of many olive oil producers, more lawsuits are likely.