Why the U.S. Navy is still paying Microsoft millions for Windows XP 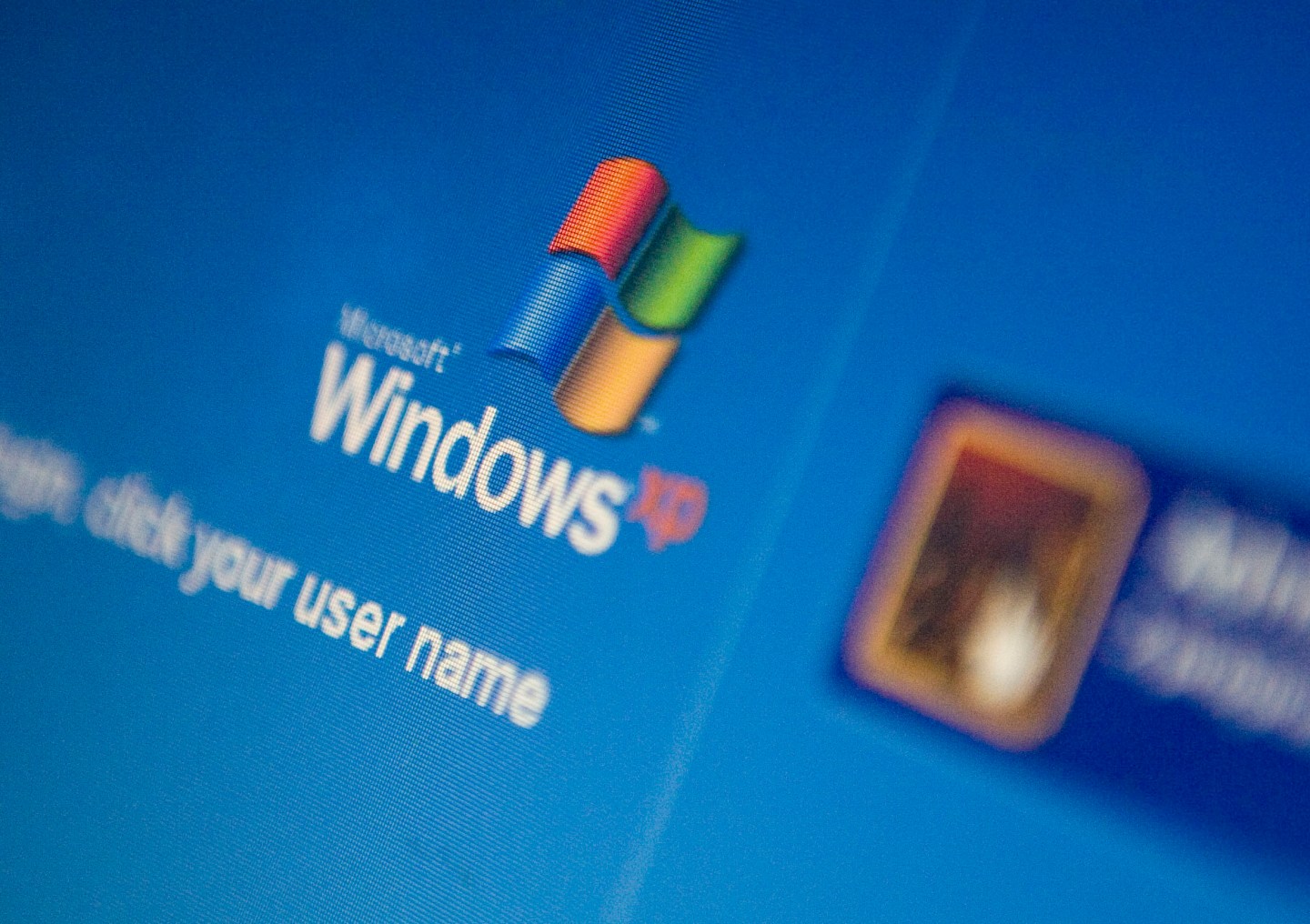 The Microsoft Windows XP log-in screen is displayed on a laptop computer in Essex, U.K., on Monday, April 27, 2009.
Photograph by Bloomberg via Getty Images

Microsoft stopped supporting Windows XP in April 2014, but the product is still a moneymaker.

That’s because some customers just can’t let go of it. The United States Navy’s Space and Naval Warfare Systems Command (SPAWAR), for instance, inked a $9.1 million contract with the Redmond, Wash.-based tech giant this month to keep its XP-based systems afloat. Microsoft (MSFT), in exchange, will supply the command with custom security fixes for its products such as Windows XP, which no longer gets security updates, and Office 2003, Exchange 2003 and Windows Server 2003, which lapse in mid-July, reports IDG News.

In fact, as many as 100,000 machines at SPAWAR may rely on the outdated technology, according to a federal contract extension.

But the Navy isn’t the only holdover. The Army recently green-lit an extension of Windows XP support for “over 8,000 devices,” Ars Technica points out. And federal agencies such as the Internal Revenue Service are still paying for support while they transition to Windows 7, for which free security updates won’t end until the beginning of 2020. (Microsoft is releasing Windows 10 at the end of July.)

All this may seem weird, but it would be far more dangerous for the Navy to let its contract expire—or for it to roll out an emergency operating system refresh that it might potentially botch. Letting its Windows XP support expire might leave “critical command and control systems” vulnerable to attack, as IDG notes, citing Navy documents.

“A plan for migrating to current and supported capabilities has been developed and is being executed,” Davis said.