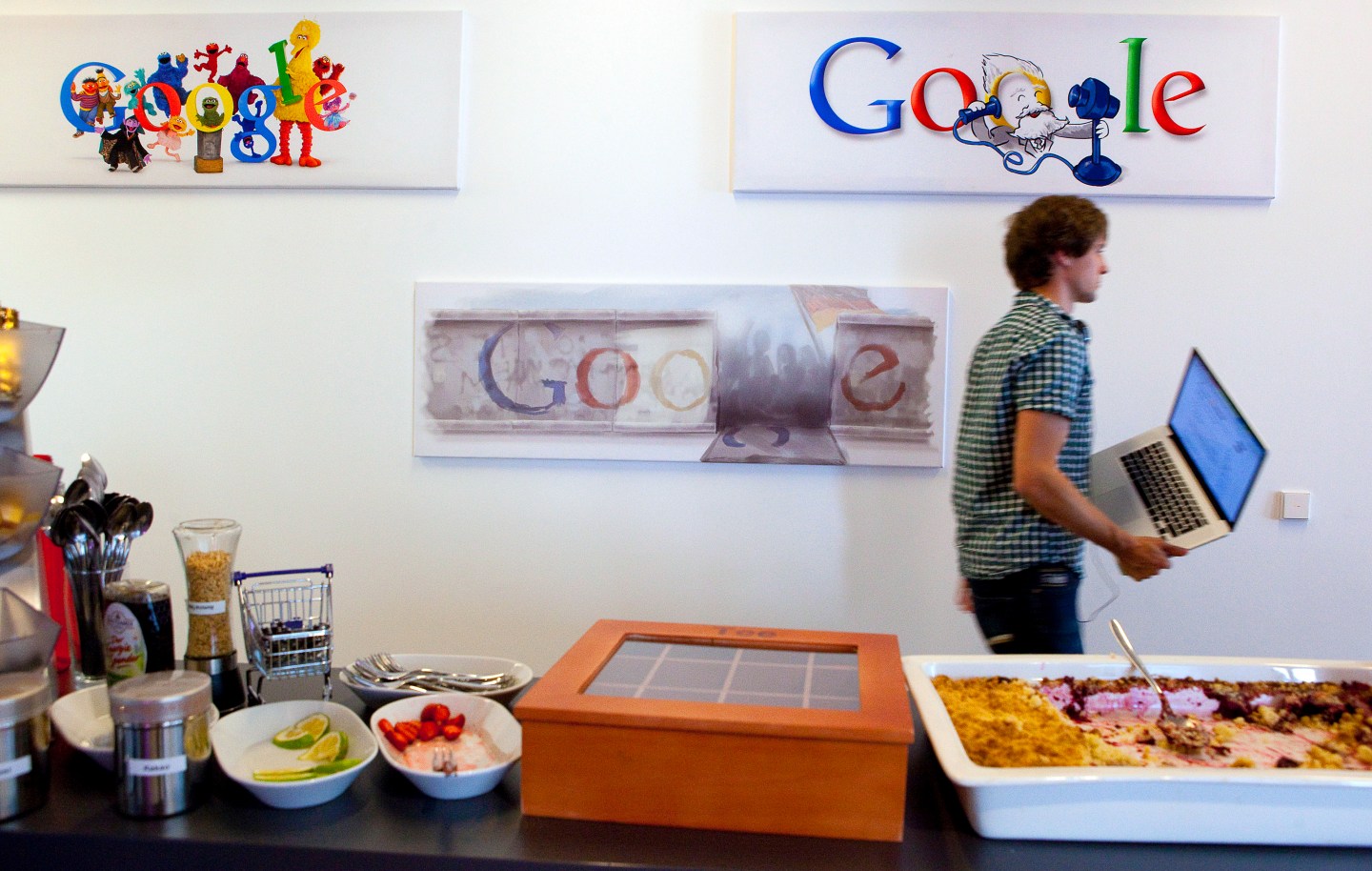 Google has finally officially acknowledged that most people send e-mails they really shouldn’t have sent.

Gmail, Google’s (GOOG) e-mail service, has officially added its “Undo Send” feature to the Web-based version of the service. Previously an experimental feature as part of Gmail’s “labs,” the feature lets users retract an e-mail after it’s been sent (think of all the embarrassment you’ll save yourself). Users can choose a time window between five and 30 seconds during which they’ll be able to recall that offending e-mail.

Google first introduced the feature in 2009. It will now be located in Gmail’s general settings tabs (previously hidden in the “labs” section), but users will have to manually enable it.

Google’s new email app, Inbox, also sports the “Undo Send” feature for those who need the safety net when on the go. In late May, the company made Inbox available to everyone after an invite-only testing phase.

Here’s how to enable the “Undo Send” feature in Gmail on the web.