Airbnb says renting your place is like getting a big raise 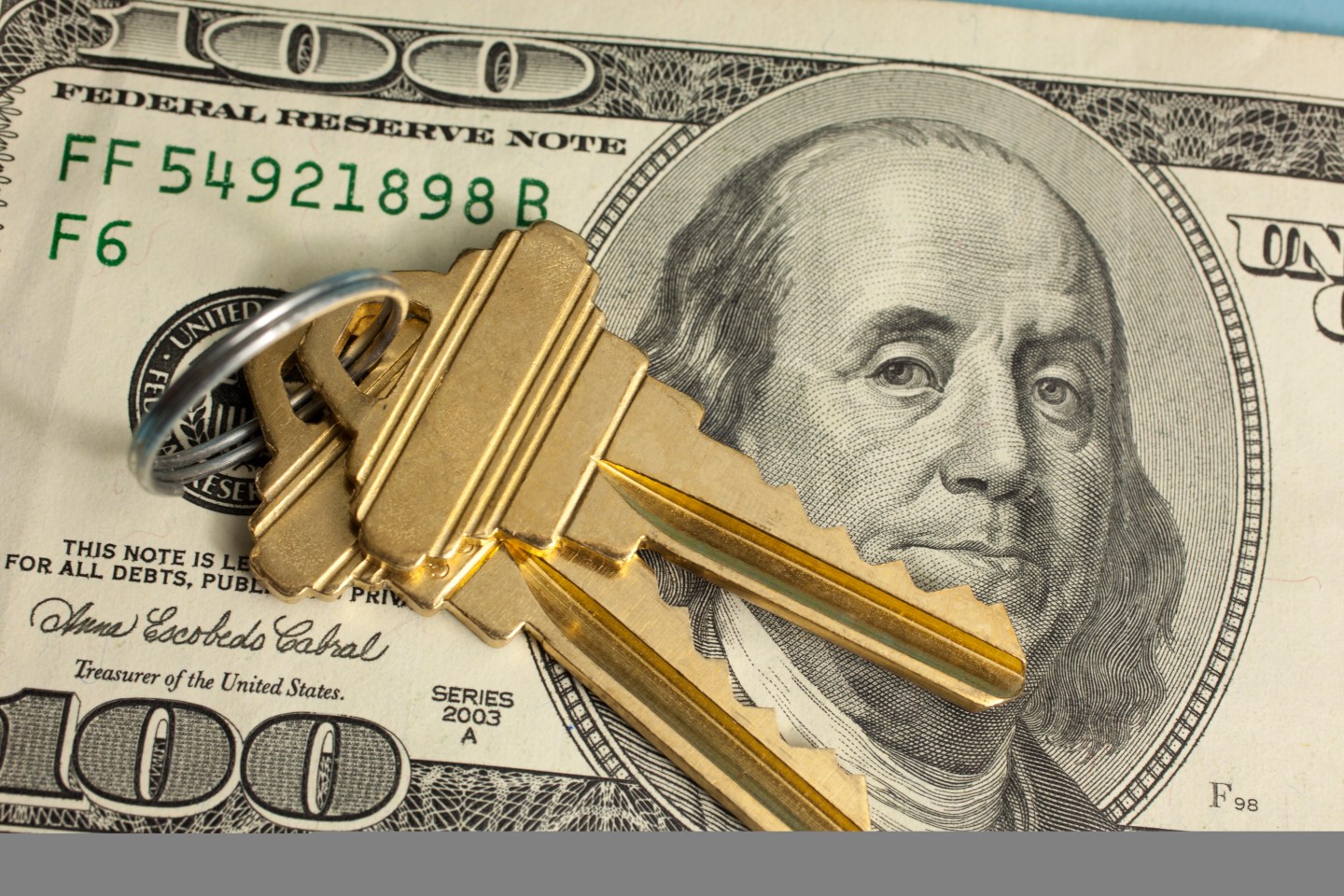 Unsurprisingly, Sperling’s new report comes to sunny conclusions: He claims “the typical single-property host makes an extra $7,530 annually” by renting his or her primary residence for about two or three months each year—the equivalent of a 14% raise for a household that pulls in the median income of $52,800 a year.

The paper—which surveys Airbnb earnings in New York, Boston, San Francisco, Los Angeles, and Portland, Oregon—goes on to say that the extra cash earned via Airbnb can help offset the fall in real income for middle class Americans over the past 15 years.

Of course, not everyone might see Airbnb as a boon to the middle class. For example, some long-term tenants claim they’ve been evicted by landlords looking to profit from more lucrative short-term rentals.

And New York’s state attorney general has claimed that about 70% of Airbnb’s New York City listings are illegal, with most of the money going to landlords who are essentially operating unregulated hotels. That could mean lost tax revenue—and higher rents and housing costs for the city as a whole.