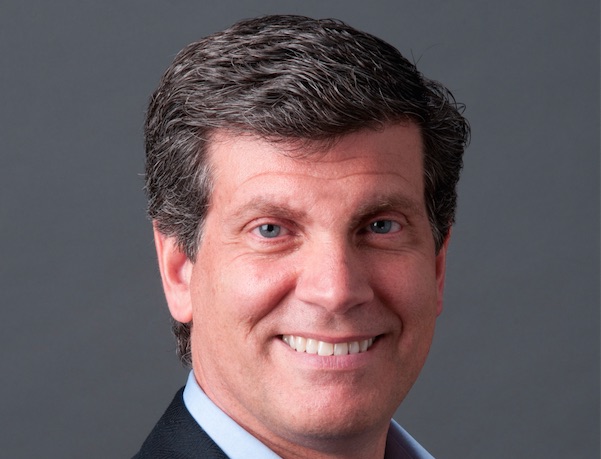 Calderoni held the same positions at networking leader Cisco and he has more than 30 years of financial experience, according to a Red Hat statement issued Monday morning.

Per his Cisco bio, Calderoni was CFO there from 2007 through 2014, and remained an executive advisor after that.

Calderoni, who steps in for Charlie Peters, officially joins Red Hat Monday and will take the reins as CFO starting July 13. Peters announced his plans to retire in December.

The news comes just days before Red Hat, the leader in enterprise Linux, kicks off its annual Red Hat Summit conference in Boston. The company is hoping to replicate its Linux success with its OpenShift development platform and in other enterprise software markets.