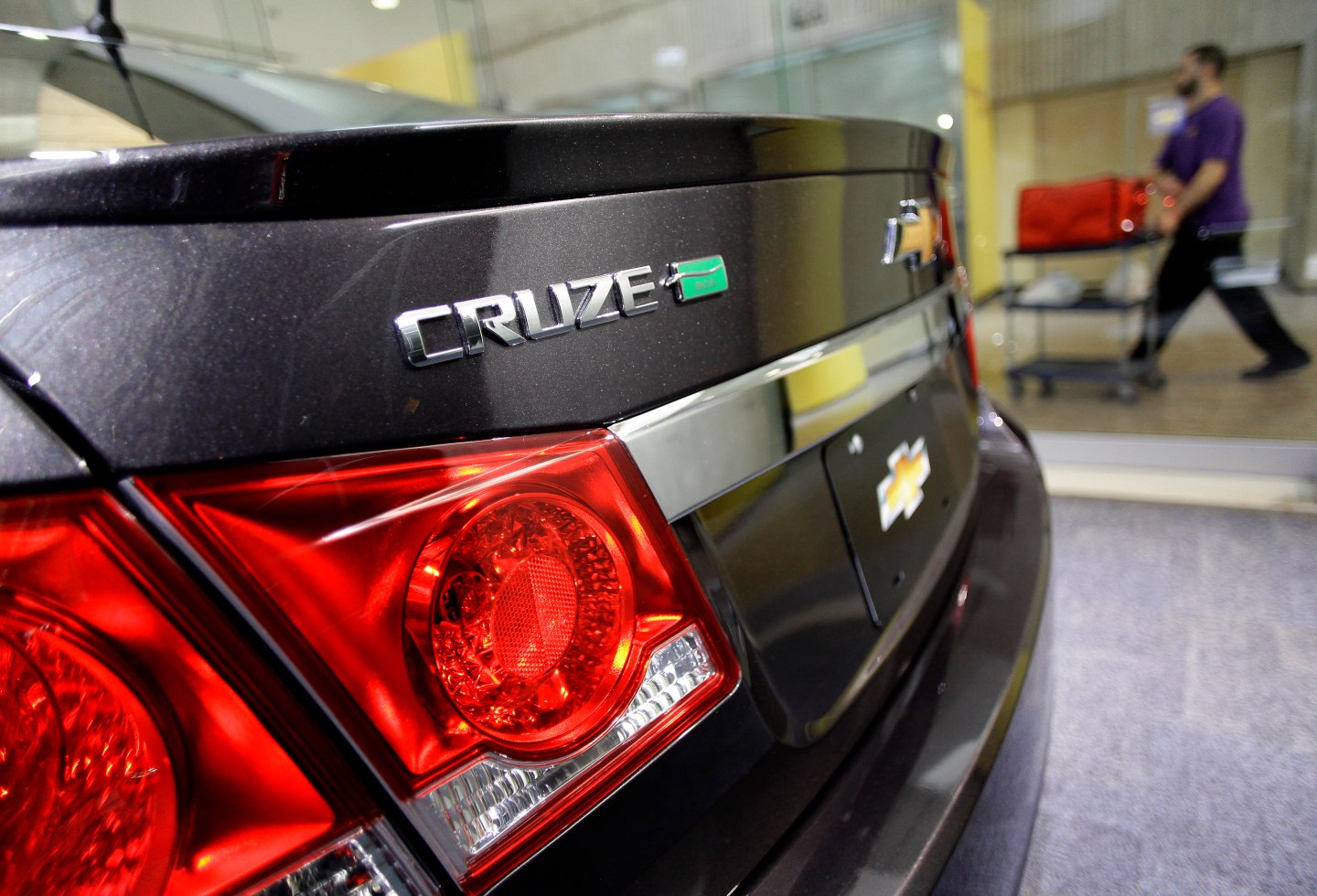 General Motors on Monday issued a press release entirely in emoji. Will this get the kids to buy the 2016 Chevy Cruze? Who knows. But GM is hardly the first company to try to exploit Internet culture for its own branding gains among Millennials.

Here’s a few other times big companies have tried to get down with the kids, with varying degrees of success:

1. Volkswagen rides the “i” train

In 2012, German carmaker Volkswagen showed off the “iBeetle,” a version of its famous Beetle designed to work especially well with smartphones. Not only that, the car came with an app that sent “postcards” and kept track of “milestones,” like driving was playing Xbox and reaching 10,000 miles was the same as killing 10,000 bad guys in Call of Duty.

If you’ve ever been wandering the streets of Williamsburg looking for the best organic mustache wax, 7-11 thinks you’d like a Slurpee. Last year the convenience store chain put out plastic mason jars and straws with plastic mustaches. So put on some Mumford and Sons and get ready for a killer brain freeze.

3. Clorox wanted its own emoji

After Apple announced more racially diverse emoji earlier this year, Clorox responded by asking “Where’s the bleach?” The Internet thought this was a little weird, and regardless of intent, this was a dud.

4. The GOP courts hipsters, too

Ok, so this isn’t technically a company, but the Republican Party also tried to win over millennials, making commercials in which a hipster-looking 20-something explained why he’s a Republican. It was roundly mocked, most famously by John Oliver.