Report: Apple’s next iPhone will be thicker than the last 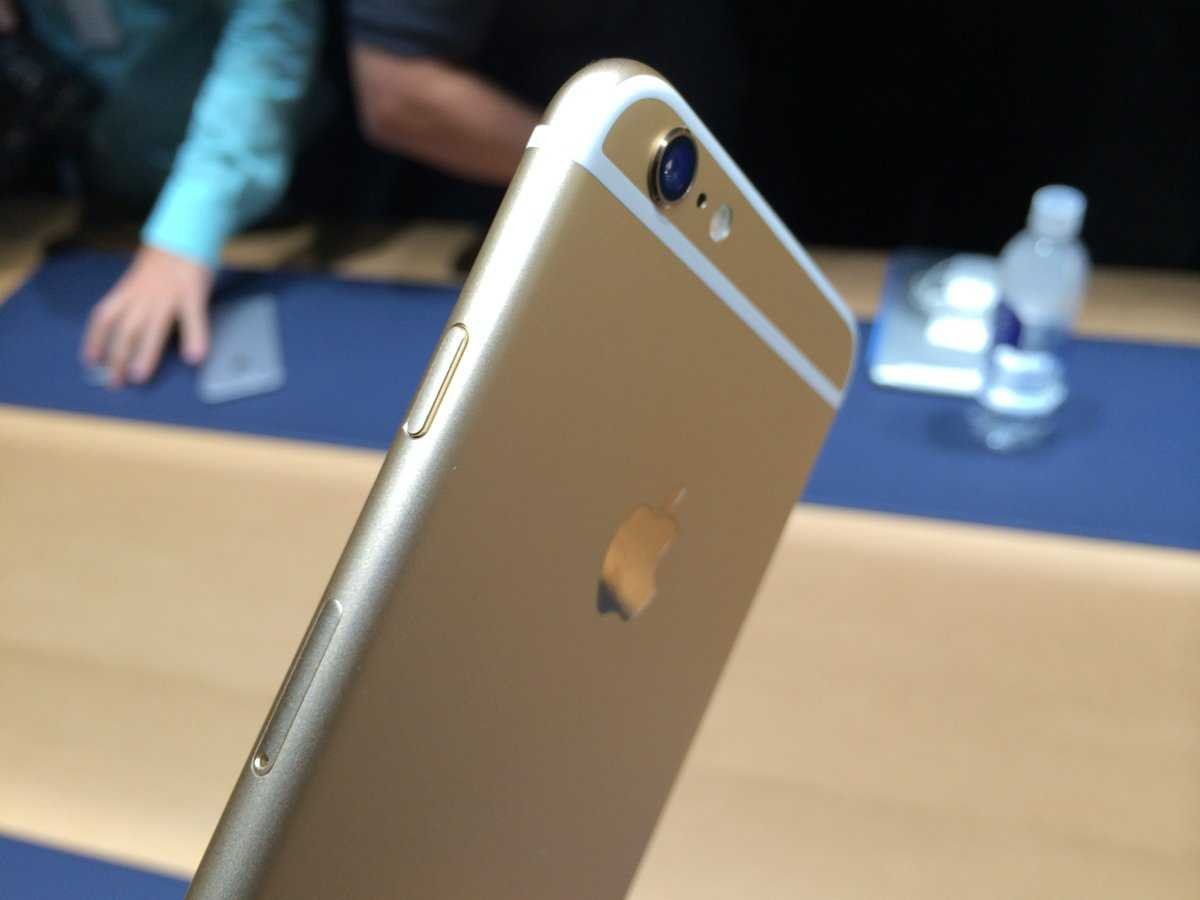 Buried in the latest crop of iPhone rumors from Taiwan’s top Apple analyst is the prediction that the next iPhones will be thicker than the last—0.2 mm thicker, to be precise.

Big deal? In a way, yes. Apple pours a lot of design, engineering and manufacturing talent into making devices that are thinner than the competition. They believe being skinny gives them an edge, and they’ve been marketing the hell out of it for years.

Those videos of idiots bending iPhones last fall put an end to that—at least for now.

Last week I thought I heard Apple’s marketing message shift, just a bit, in the other direction. Asked point blank whether Apple’s obsession with thin had gone too far, the company’s senior vice president for marketing framed thinness as a tradeoff, not a feature.

“If you want a product that’s thicker with a bigger battery it’s also heavier, more costly, takes longer to charge,” Apple’s Phil Schiller told Daring Fireball’s John Gruber on Day 2 of WWDC. “We model every thickness, every size, every weight and try to figure out what the tradeoffs are. I think we’ve made great choices there.”

According to KGI Securities’ Ming-Chi Kuo, the next iPhone’s added thickness will have less to do with battery life or bendiness than making space for the Force Touch electronics that will be one the new phone’s chief selling points.

It’s just a rumor, but Kuo’s track record on Apple specs is pretty good. He nailed the Apple Watch a year ahead of time, down to its two sizes, sapphire screen, NFC chip and wireless charger.

He also predicted that the iPhone 6s this fall will come in only two sizes: 4.7-inch and 5-inch. I hope he got that wrong. I want a 4-inch iPhone 6s, one that fits easily in a pocket and puts all the icons within reach. I may be in the minority, Mr. Schiller, but I’m pretty sure I’m not alone.