These are the highest-paid golfers at the U.S. Open 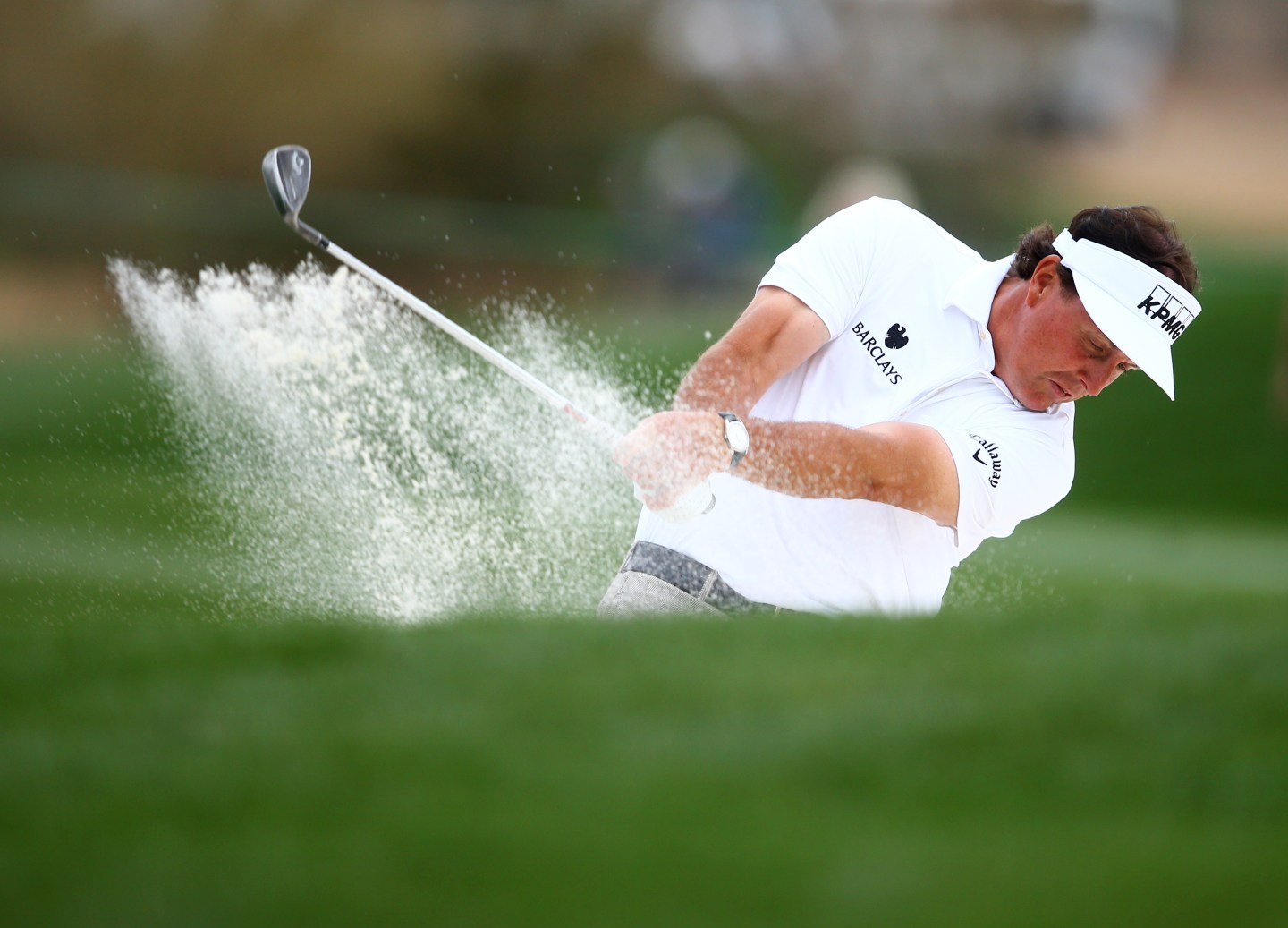 A group of some of the most well-paid athletes in the world have gathered at Chambers Bay to compete at golf’s U.S. Open, which is the year’s second major.

Six golfers are included in Forbes‘ latest list of the world’s top-paid athletes. Together, those at the U.S. Open this weekend are raking in about $271 million, Fox Business reports. Their combined earnings come from salaries on the PGA Tour as well as endorsement deals from major brands.

These the top earners in golf at the U.S. Open, which kicked off on Thursday: