Johnny Depp is selling this incredible $26 million estate in France 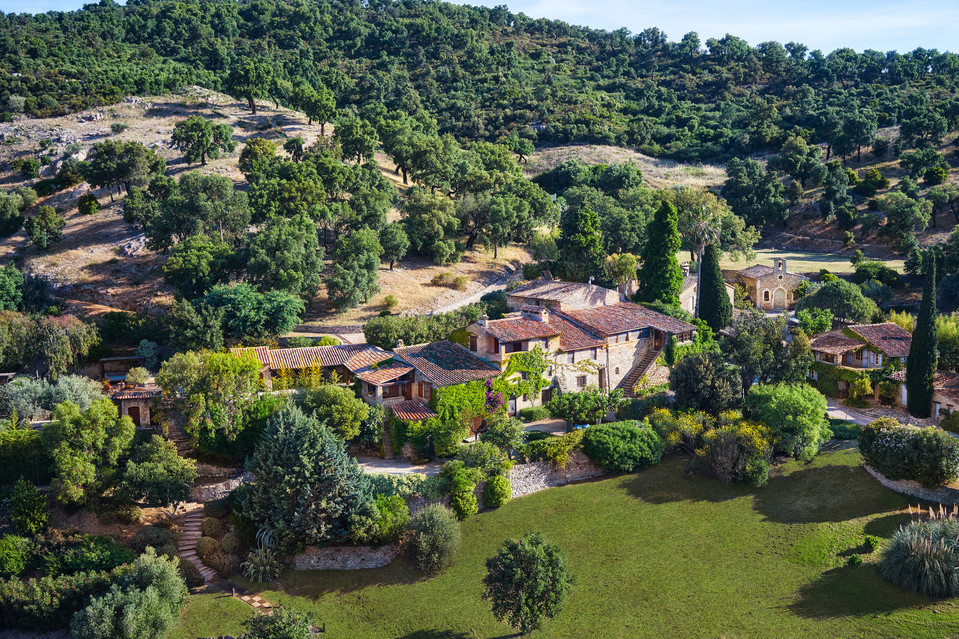 When you’re a movie star as big as Johnny Depp, a simple mansion just won’t do.

The actor, famous for his roles in movies such as Pirates of the Caribbean, bought an entire French village back in 2001. He then spent $10 million on converting it into a sprawling estate with more than 12 buildings.

Now he’s putting the property on the market, with an low, low asking price of $26 million, according to a report in The Wall Street Journal. The original structures—spread throughout the 37-acre estate—are thought to have been built in the 1800s, and are located near the village of Plan-de-la-Tour, just north of the swanky beach resort Saint-Tropez. According to the Journal:

The estate centers around a village square, with a church that Mr. Depp converted into a guest house; a former confessional is now a wardrobe. There’s also a restaurant with a full professional kitchen, which Mr. Depp used as [the dining room]. Other buildings in the square include a laundry building and a garage, all made to look like local businesses.

You can read more about Depp’s Provence home at the Côte d’Azur Sotheby’s International Realty website.

Here are some more images of the estate: