Want a great team? Hire a ‘Constellation of Stars’ 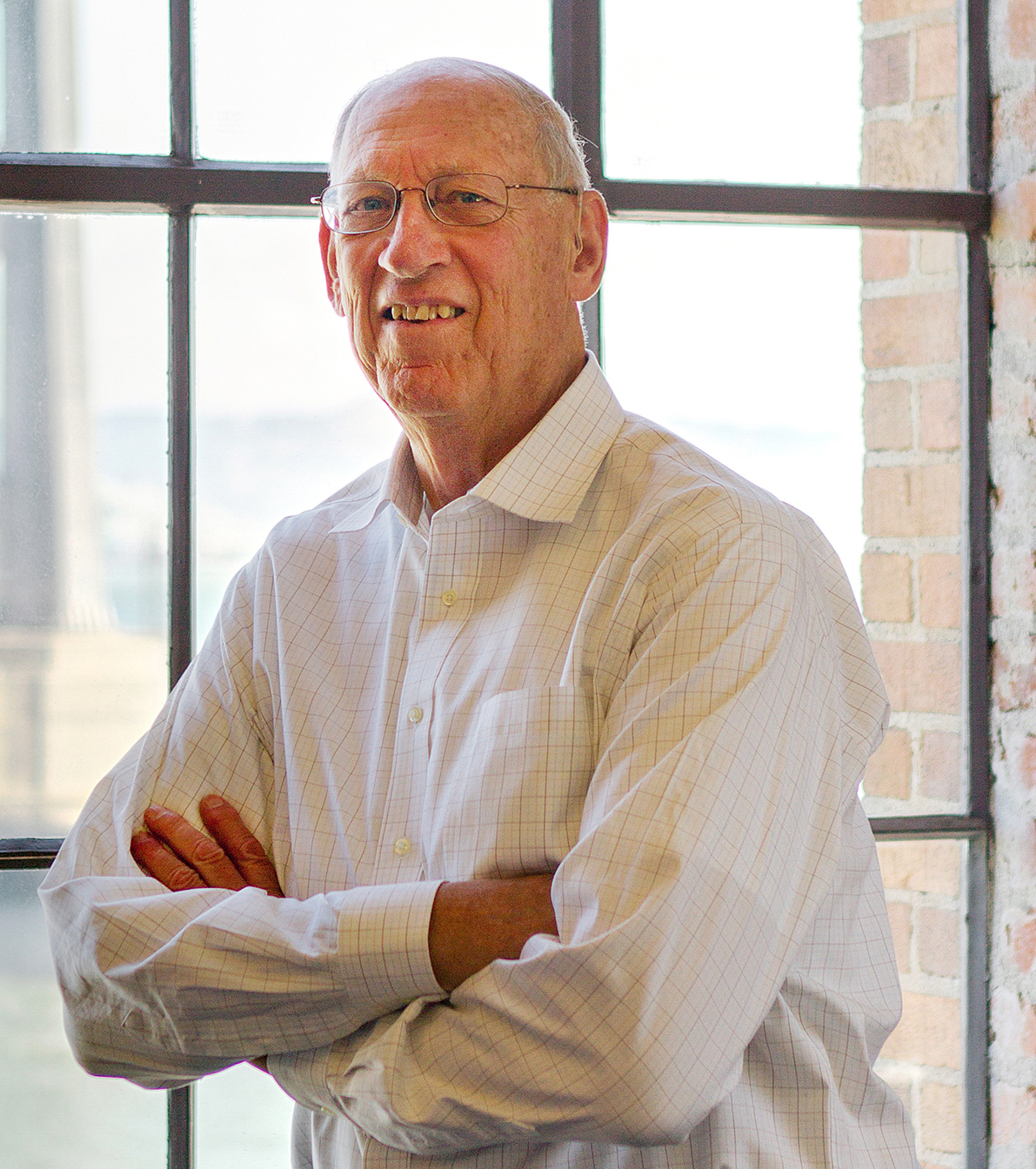 Perhaps the question I am asked most often is, “What ingredients have made your firm, Gensler, so successful?” Over the last 50 years, we have developed core values and identified key strategies that have enabled us to grow from a three-person fledgling firm in San Francisco to an organization with 5,000 people in 46 national and international locations. What we’ve learned is that there is no concept more critical than fostering a collaborative spirit and synergy among a team of tremendously talented people.

One day I received a call from a gentleman who said he was Bobby Baldwin from MGM Resorts International (MGM) in Las Vegas. He wanted to come to San Francisco and meet with our team. Of course we happily obliged this request, but after I hung up the phone, I realized that Bobby never told me why he would like to meet. At that time, Gensler had only done a few projects in Nevada, and we had never worked with a casino before. When the MGM team interviewed us, they never explained what the assignment or project was about.

A few weeks after our meeting, Bobby phoned and his first words were, “You won.” I replied, “What did we win?”

MGM Resorts International had been looking for a design firm to manage the entire consulting design team for CityCenter, the largest privately developed project ever built in the U.S. at one time. This $6-billion-dollar mixed-use landmark project would transform the Las Vegas Strip, and Bobby said their in-house team was not large enough to handle that incredibly complex assignment alone. To do so they would need an Executive Architect, a newly invented role, to manage over 200 consulting firms—all with their own egos and ways of doing things.

Years later, I asked the MGM team why they had chosen us. They said they had watched our team members interacting during that initial presentation, and they saw how well we worked together. The MGM team believed that we could carry that synergy into a smooth collaboration with them and the numerous consulting firms on this unbelievable assignment.

What I believe the MGM people saw in Gensler was a “Constellation of Stars.” Unlike most design firms that focus their organizations around an individual design star, Gensler brings to each project a team of experts in a variety of disciplines, all supporting and respecting each other. One of my happiest moments is when a client thanks us for sending the “Gensler A Team,” saying they are fabulous to work with and providing a wonderfully appropriate solution. In reality, every Gensler project has an “A Team,” assembled from our “Constellation of Stars.”

From the beginning, I have hired people who are smarter than I am, and then I step aside to let them do great work. We want them to be talented, creative, and have intellectual capability and the character that can sustain our firm. In evaluating a potential hire’s character, we look for five qualities: drive, confidence, passion, discernment of right from wrong, and the desire to make a difference both at work and in the community. And finally, we explore whether they are team players. We ask them to describe a past project experience. If they describe it as all about “I” vs. “we” or “me” vs. “us,” we know that individual is not a good fit for Gensler.

Lateral hires are challenging, especially coming into very strong and well established cultures such as we have at Gensler. We warn lateral hires that it may take them a year to get fully on board with our programs and philosophy. If they haven’t embraced our way of doing things after a reasonable time, we ask them to leave. For that reason, we don’t give out titles before the first-year anniversary, even if the person has been a partner or owner in another firm. If a potential hire finds that to be a deal-breaker, they probably aren’t the right fit anyway.

It is always difficult to determine when to let go of someone. Sometimes a person is just not meeting the job’s requirements, whether due to skill, attitude, personality, or lack of motivation. At first it was hard for me to ask someone to leave. But I learned that if the shoe doesn’t fit, to keep wearing it will not make it fit any better. Ending the relationship in those cases is not hard-hearted; it’s just a good business decision for both of you.

On the other hand, when we see great talent leave to explore other opportunities, we remind them that the door is always open. Because rehiring a former employee is cost-efficient, requires less transition time and training, and allows us to leverage insights employees gained while working elsewhere, we have an established “Boomerang” program—and we actually give returning employees real Australian boomerangs when they return. You would be surprised at how many boomerangs are displayed throughout our offices.

Hire the best people you can afford—and if you must, stretch your budget to get them. Look beyond technical skills or professional expertise. Make sure your new hires possess both good character and the ability to be team players. People are a firm’s greatest asset, well worth the effort and expense to retain them, grow them, and let them flourish.

Arthur Gensler, FAIA, is an architect and founder of Gensler, a leading global design firm. When he started his company, he knew a lot about architecture but very little about running a business. In 2015, he wrote Art’s Principles to offer today’s entrepreneurs the business insights he wishes someone had given him when he was first starting out.