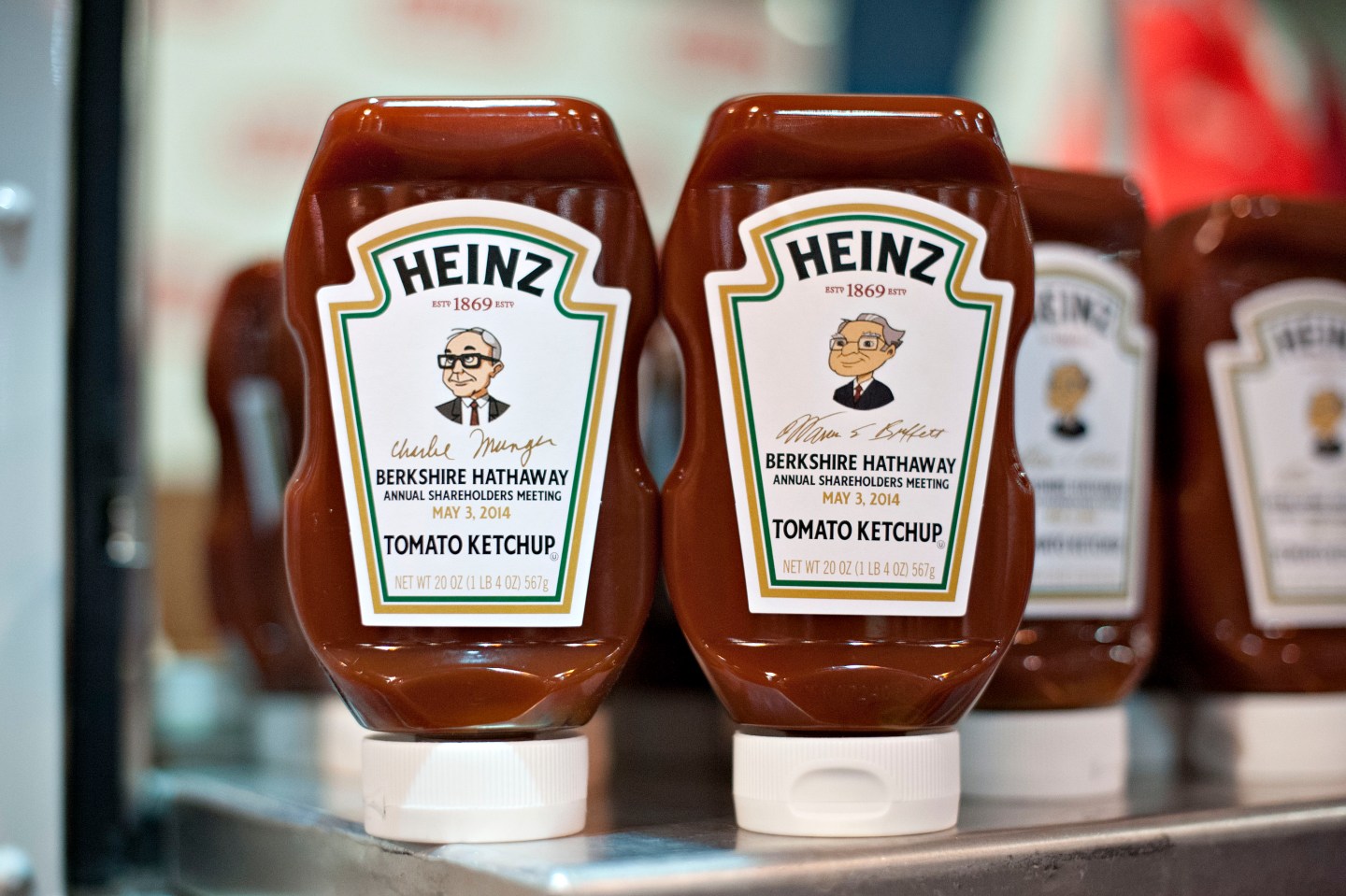 One man got a risqué surprise from his ketchup bottle.

German man Daniel Korell scanned a QR code on his Heinz bottle expecting that it to take him to a promotional website for the company’s contest. But instead, he was taken to an adult website. That’s because Heinz’ domain has since expired since the campaign ran from 2012 to 2014, The Verge reports — so the lesson here for brands is to always keep your domains up to date.

Korell told Heinz about the issue via Facebook and said that the ketchup “probably isn’t for minors.” Heinz replied, “We really regret the event very much and we’re happy to take your suggestions for how we implement future campaigns on board.”

Fundorado, the adult site, reportedly offered Korell a free subscription for a year.

The news comes months after Heinz and Kraft announced plans to merge, featuring 3G Capital and Warren Buffett to help make the deal a reality. Heinz reportedly is buying 51% of Kraft in the major food deal.