These 5 states had the most new businesses last year 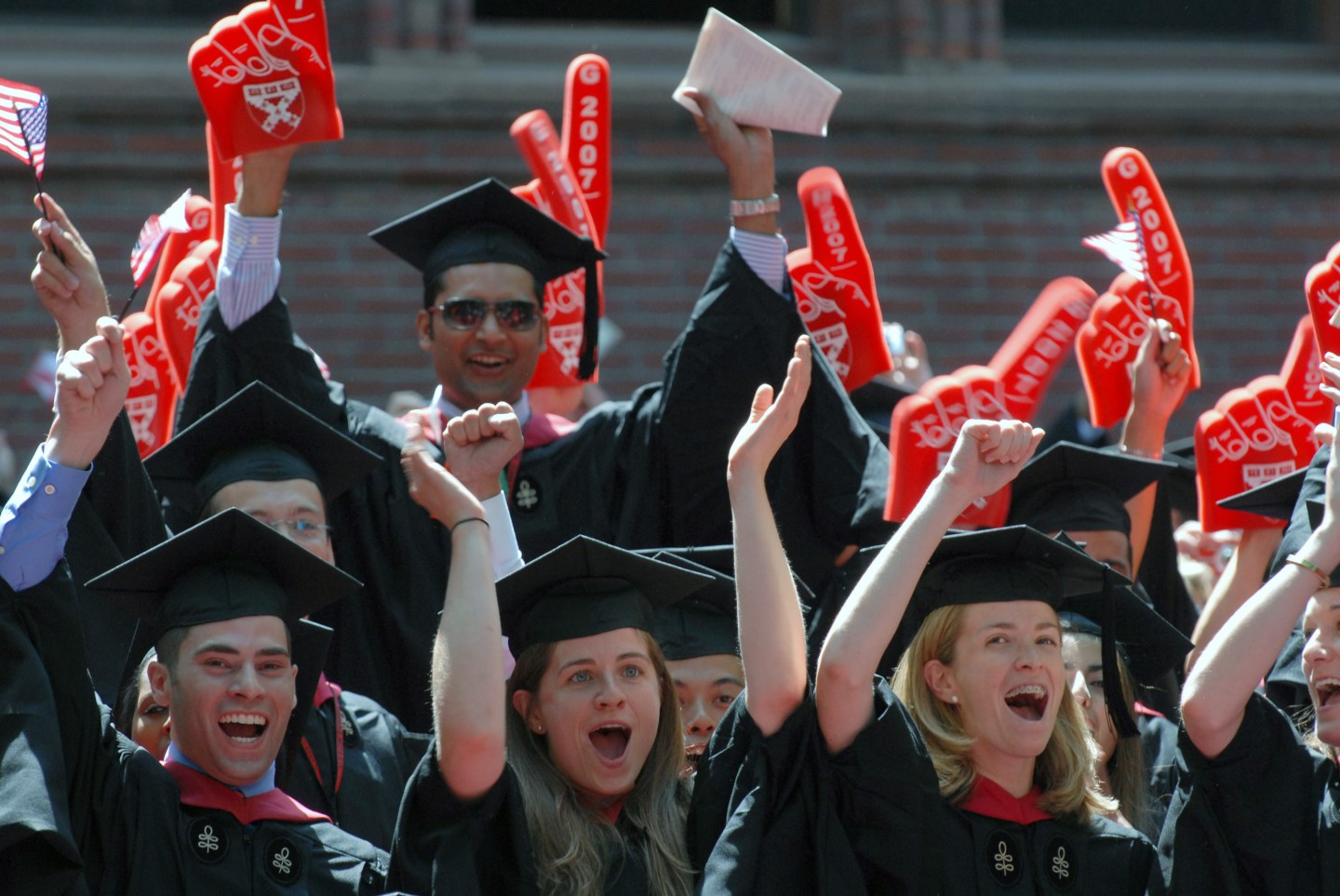 While California and its Silicon Valley tech hub may be bustling with the largest number of enterprises than any other state, it’s recent growth in business upstarts has lagged behind a number of other states — some of which just might surprise you.

Massachusetts takes the prize for the highest growth in the number of listed businesses last year. Fledgling (or re-launched) enterprises grew by 5.6% in the fourth quarter compared to a year earlier. Following closely behind are Illinois (4.7%), Oregon (4.5%), Delaware (4.4%) and Georgia (3.4%), according to statistics from the U.S. Bureau of Labor Statistics.

For the U.S. as a whole, enterprises grew at 2% year-over-year in the fourth quarter.

Massachusetts’ high rate of business launches is not a huge surprise given that the state is home to some of the top universities in the U.S., including Harvard and Massachusetts Institute of Technology, which are hotbeds for innovative activity. (Facebook (FB) famously had its start on the snowy streets of Cambridge before decamping to Menlo Park, Calif.)

Education has the biggest impact on the areas that are outputting these new enterprises, but other factors can also affect the uptick in business launches depending on the season. For example, spring and summer will see more construction companies coming online–whether it’s a new group or an establishment re-launching after shuttering for the frigid winter season.